The Binding of Isaac: Repentance is coming to iPhone in 2023 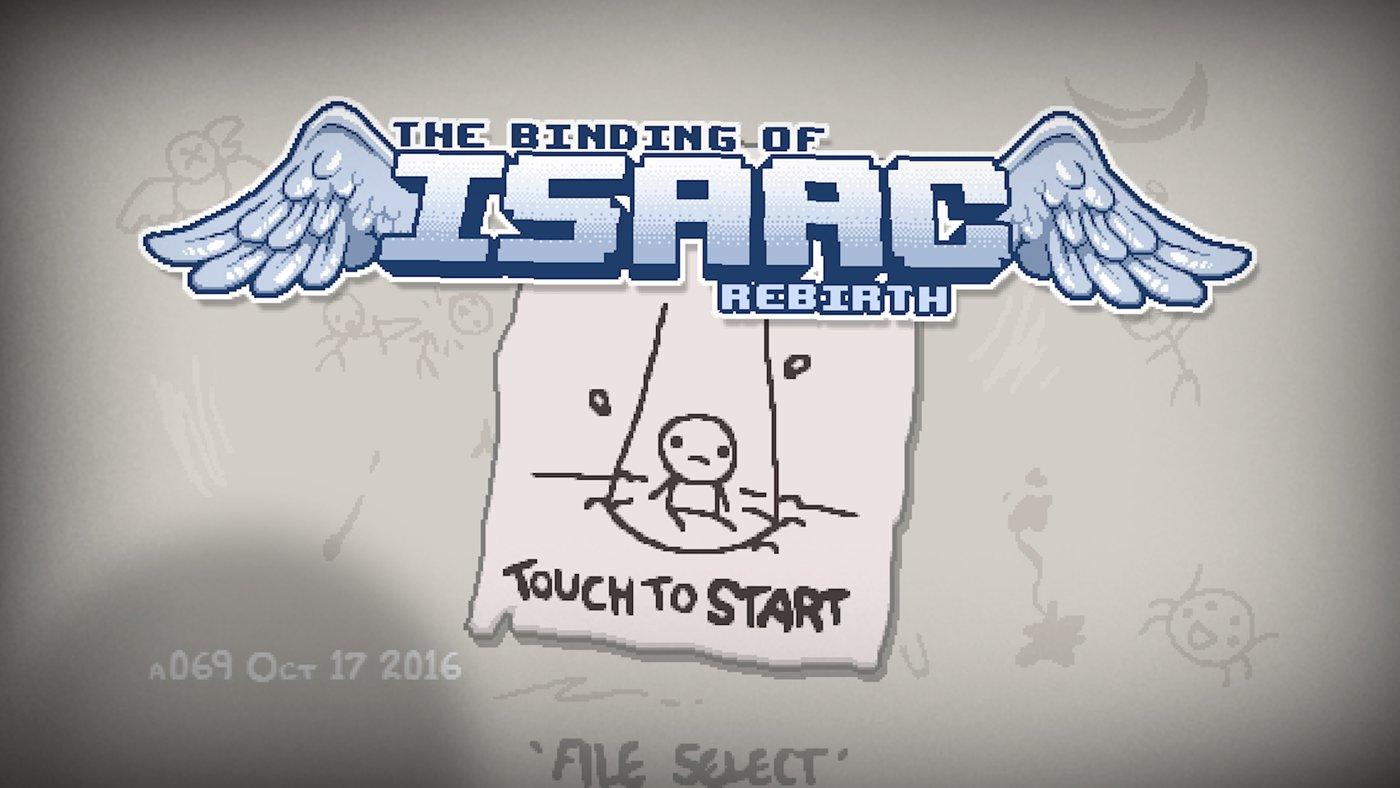 Five years after the launch of The Binding of Isaac: Rebirth on iOS in 2017, players are still hungry for expansions or potential DLCs that we find on PC and Switch. In fact, the iOS version has been delisted and brought back to the App Store more than once, with no game updates for the latest devices.

The Binding of Isaac is back soon

If you don’t know this title, it’s time to discover a violent and very addictive game (which struggled to pass App Store validation).


Still, we don’t know if The Binding of Isaac Repentance will be an all-new game or a paid update for the existing version. In any case, it’s a bit like Dead Cells on the iPhone, this kind of game is more enjoyable with a Razer Kishi or Backbone type controller.