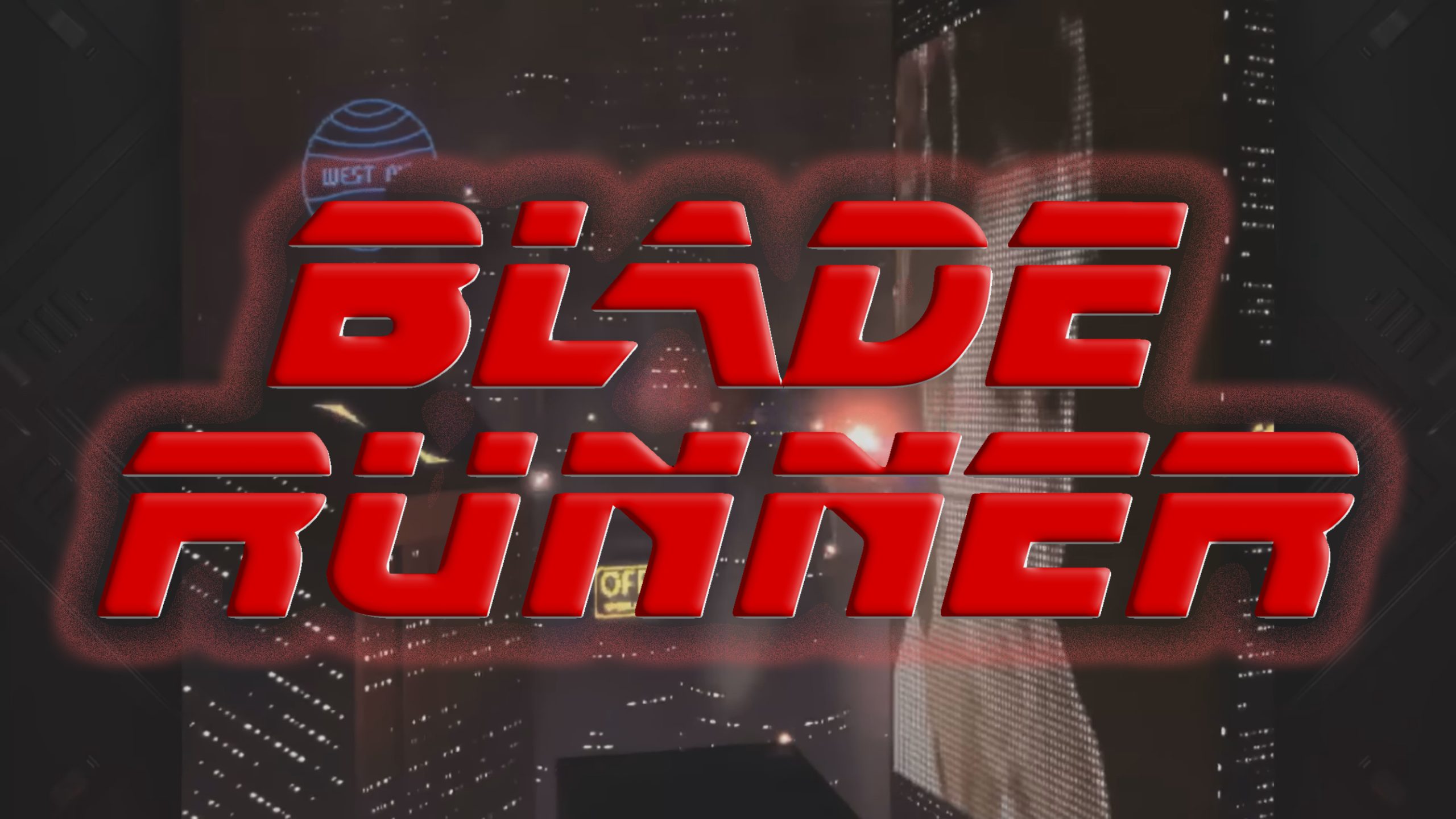 It was March 2020 when Nightdive Studios announced a remastered version of bladerunner, the 1997 video game. The studio assured at the time that the title would be ready by the end of 2020. Of course, what was promised did not happen, and after several delays we thought we would never see it. Now we can finally tell you that Blade Runner: Enhanced Edition is among usand you can enjoy it from now on.

Blade Runner: Enhanced Edition has been released for PC, PS4, Xbox One and Nintendo Switch. It comes at a price of 9.99 euros, and although it doesn’t offer a significant graphic improvement, the mere fact of adapting this title to modern systems can already be considered a miracle.

In fact, the reason behind all their delays is due to the source code and title materials. It happens that, as it happens with many old games, the source code was lost in time. This led the developers at Nightdive Studios to reverse engineer the creation of Blade Runner: Enhanced Edition.

We’re at a really difficult middle ground where we can’t do what is usually done in a remaster.

We had to invent new pipelines to extract the data and modify it so that it would be presented at a slightly higher resolution or fidelity.

As the title already suggests, Blade Runner: Enhanced Edition follows the story of the Ridley Scott film. In fact, the narrative of the game runs parallel to the events of the movie. In this iteration, however, we take on the skin of Ray McCoy, a bladerunner who must hunt down a group of replicants that have gone rogue.

The original game of bladerunner included the participation of some actors from the 1982 film. Among them, we have Sean Young as Rachel. You will also be able to listen to some songs composed by Vangelis, the famous composer of bladerunner who passed away a short time ago.

Changes in this remaster

All these improvements will be available no matter what platform you play on. In the case of PC, you can buy the title at Steam either G.O.G.. As for the consoles, you will have to go to the online stores of each one to get it for only 9.99 euros.

Of course, despite all the improvements, Blade Runner: Enhanced Edition will still feel quite old. Not only because of its graphic section —because miracles can’t be done either—, but also because of its playability.

Niantic, creators of ‘Pokémon Go’, work on an NBA game

Forty years of ‘Blade Runner’, when robots learned to cry

What connection do you need to play Xbox Game Pass Ultimate