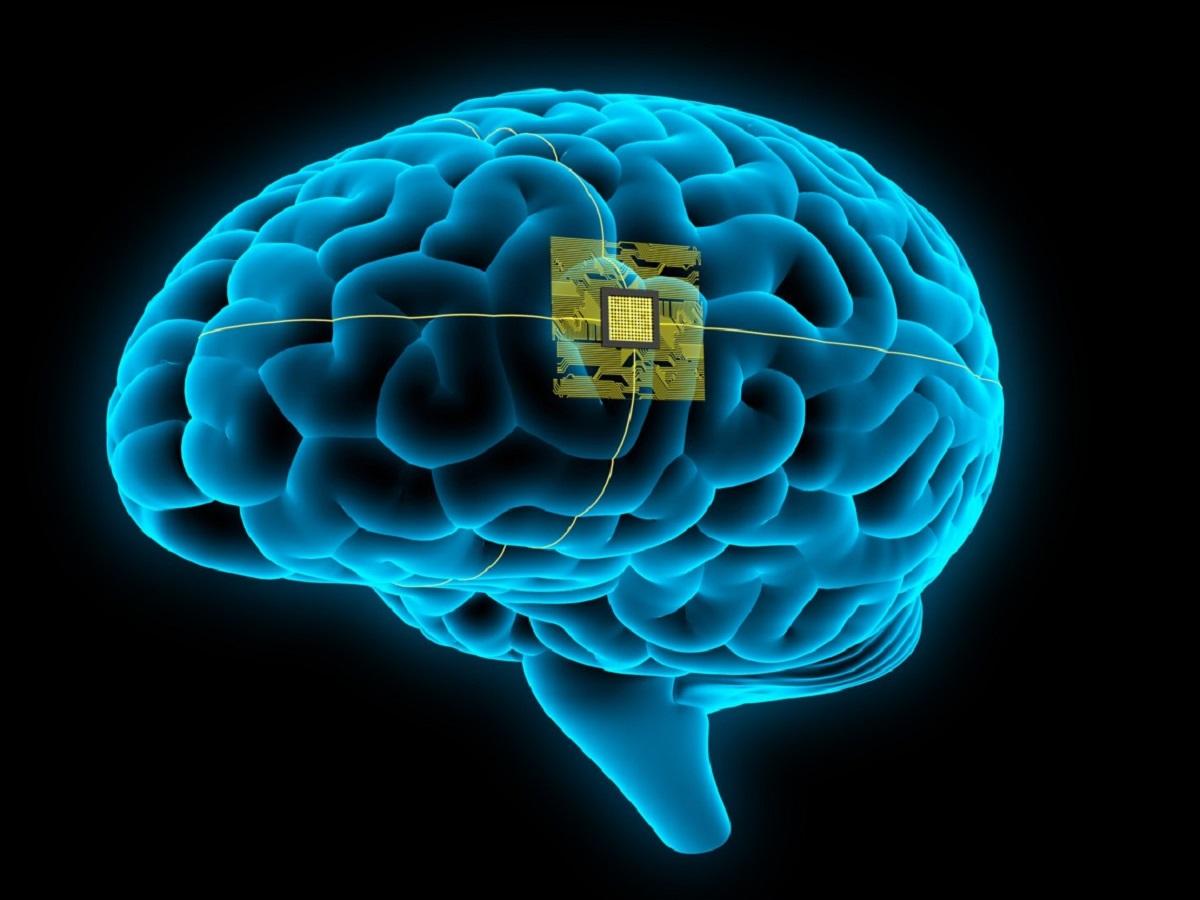 Brain implants, also known as neural implants, are microchips that plug directly into a human’s brain to establish a brain-computer interface in the brain that has become dysfunctional due to medical problems, for example, although it doesn’t have to .

Elon Musk recently discussed the possibility of a future where man has brain implants for a variety of reasons, from boosting his memory to listening to music. His brain implant with a computer chip known as Neuralink also promises to link the muscles of the body with a machine, with the aim of treating injuries and neurological problems.

It might seem that this achievement comes from the hand of this company, but nothing is further from the truth. We talk about a lesser-known brain interface technology leader, Synchron, and its Stentrode device.

The Stentrode is a mesh set of electrodes that is implanted through the jugular vein. As this procedure avoids invasive surgery on the skull or brain, which is a great advance and simplicity when it comes to solving medical problems.

That means a large number of patients could benefit from this breakthrough if tests show it’s safe enough. Note that the first tests with four patients in Australia have evolved well, without side effects after 12 months of use.

However, be very careful as we can see our network security compromised by what is known as brainjacking. This is a type of cyber attack in which a hacker gains unauthorized access to neural implants in a human body.

It’s been the subject of science fiction debate for decades, but with advances in implant technology it’s starting to be possible for these issues to arise.

As for Synchron, It started working in 2012 and apparently, for the moment, it has not generated any inconvenience. If all goes well with human trials, the next step will be to show that this technology significantly improves the lives of patients.

after dogs, Xiaomi wants to recreate humans with this robot