The ‘buy now, pay later’ takes hold in Spain and proof of this is PayPal’s latest decision 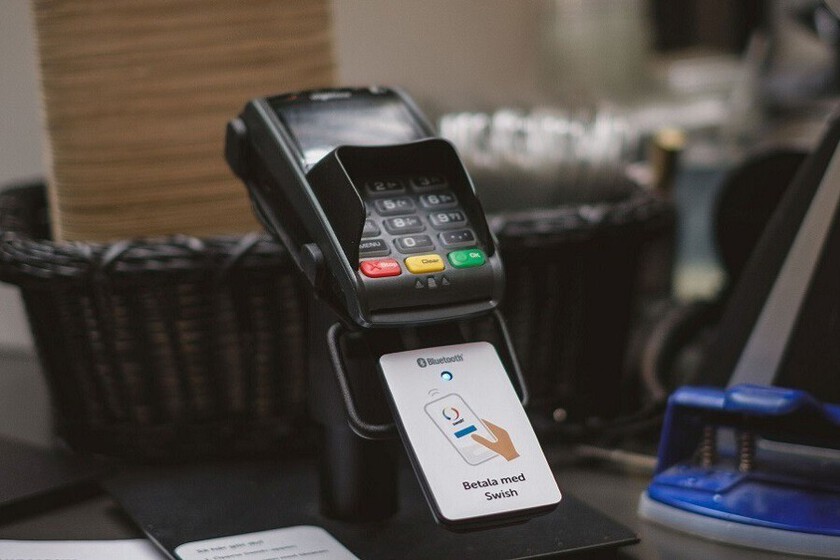 There are companies like Klarna that have managed to succeed in a payment market with many alternative solutions thanks to their “buy now, pay later” approach. This idea of ​​indebtedness seems to be very popular and it is that PayPal, one of the most recognized payment firms in the world, has just announced that it will be its growth pillar in Spain.

Beatriz Giménez, the director for Iberia, has set herself two main objectives: to maintain the growth rate that PayPal experienced during the pandemic due to the rise of electronic commerce and to attract new business customers. And to attract more people want to rely on deferred payment featuresas stated in an interview.

PAYPAL: 17 TOP TRICKS AND FUNCTIONS TO MASTER THIS SERVICE

Indebtedness: commitment of many companies

It must be remembered that at the end of 2020, the Bank of Spain published that the total debt of the Spanish economy (adding public and private debt) reached 251.3% of the Gross Domestic Product (GDP), a figure that exceeded levels of the financial crisis of 2008, which also had among its causes the enormous global indebtedness (of states, large companies and families).

Thanks to payment companies and banks, borrowing today is faster and easier than ever: a financial time bomb that is about to fall.

PayPal isn’t doing anything new with this announcement, just recognizing market trends to attract more customers. At the end of 2021, it launched the Pay in three installments option and with this premise, the company wants turn this into its star product in Spain.

In the year 2019, Apple brought Apple Card to market that facilitates the payment in installments much more than a conventional debit card. Amazon, some global financial companies such as American Express, VISA, MasterCard have launched or have shown their intention to launch their “buy now, pay later” options to continue giving options to their customers who allow them to consume even if they do not have the necessary money at the time.