The central government fired a sword at Chinese apps! 348 mobile apps were banned, data was being sent outside the country 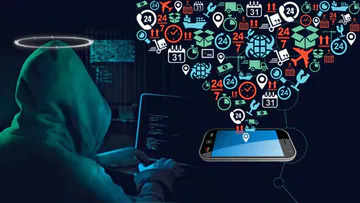 Share
Facebook Twitter LinkedIn Pinterest
Tech News Desk- The Union Home Ministry has identified 348 mobile apps developed by China and other countries that were collecting user data and sending it to servers located outside the country without authorization. For the information of you people, let us tell you that the Minister of State for Electronics and Information Technology, Rajiv Chandrashekhar has informed the Lok Sabha to block these mobile apps. Based on the request, 348 apps have been banned. It has been found that these mobile app data transmission has been found to violate the sovereignty and integrity of India, the defense of India and the state security. 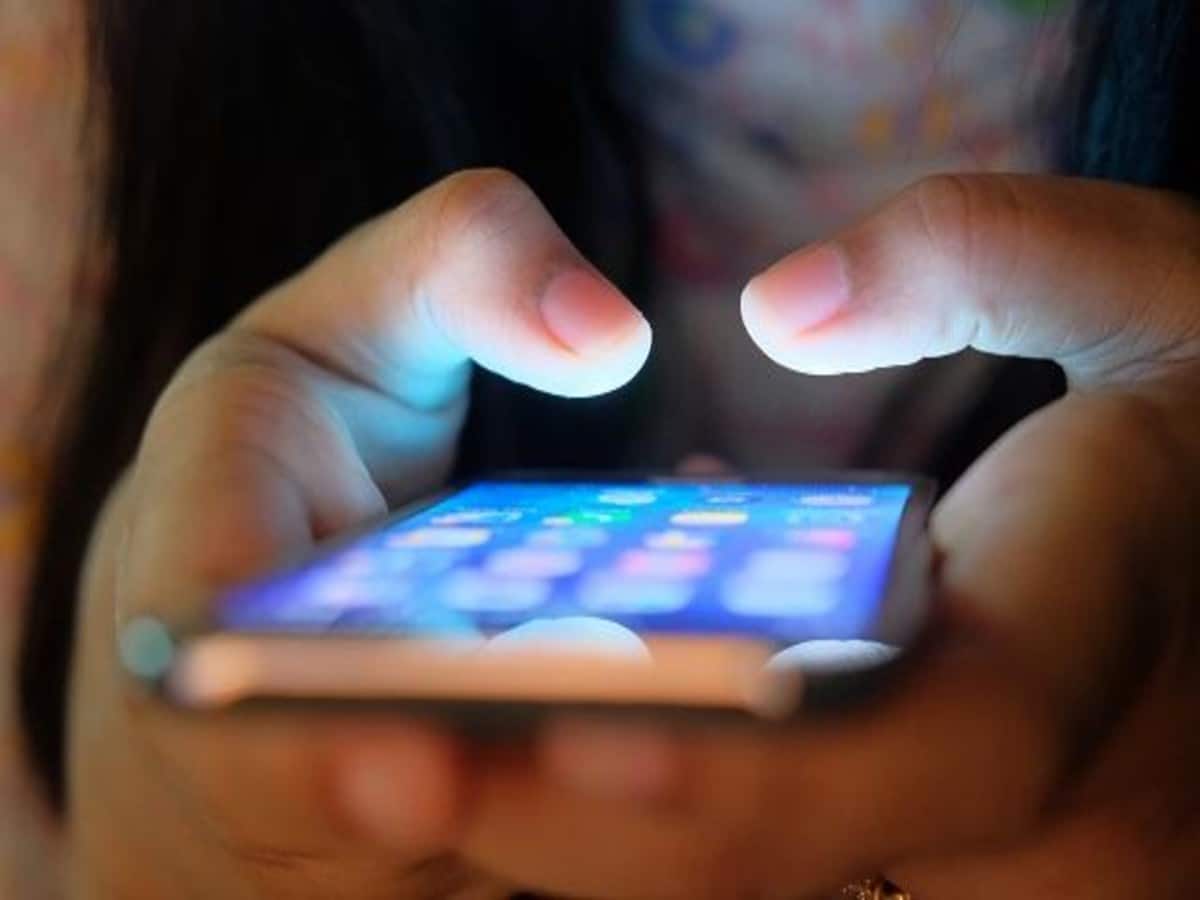