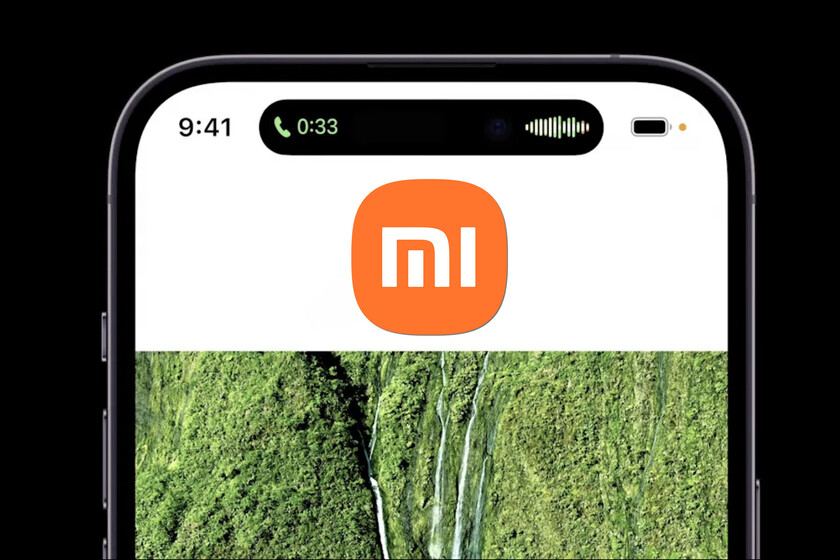 A manufacturer was taking a long time to suggest that the new Dynamic Island of the iPhone 14 Pro was going to end up reaching one of its devices, and it seems that Xiaomi is the company that wants to lead this integration. In fact, This has been suggested by Lu Weibing himself, CEO of Redmi, through his Weibo account, where a user asked about the implementation of this element in one of the mobiles in which they are already working.

In addition, as we have been able to read through Gizmochina, the future Redmi K60 could be the first Xiaomi smartphone that would end up adopting this functionality. something that some developers would already be working on for its early implementation.

An element that goes far beyond a simple aesthetic change

As you already know, the iPhone 14 Pro presented this new functionality with the aim of solving one of the main aesthetic problems that derived from the implementation of its new notch. Nothing could be further from the truth, Xiaomi wants to focus on the capabilities of the system that it provides beyond how this opening is visually displayed on screen.


In fact, Xiaomi will continue to maintain the classic hole in the screen where the selfie camera is housedand intends to develop a new floating notification system around this small opening, an element that seems to be beginning to be considered as a future implementation under the name of Smart Island.

Obviously, we must take into account that Lu Weibing’s answer It is by no means the confirmation that this Smart Island will end up reaching the future Redmi K60, but it does give us a good idea that Xiaomi is working on new software options in order to improve the user experience on a day-to-day basis. We will see what happens finally, but surely the Chinese firm has something prepared for us.

Amazon cancels the development of Scout, its delivery robot