The cheapest Oppo Reno 8T will be launched with 33w charging support, read all the details here 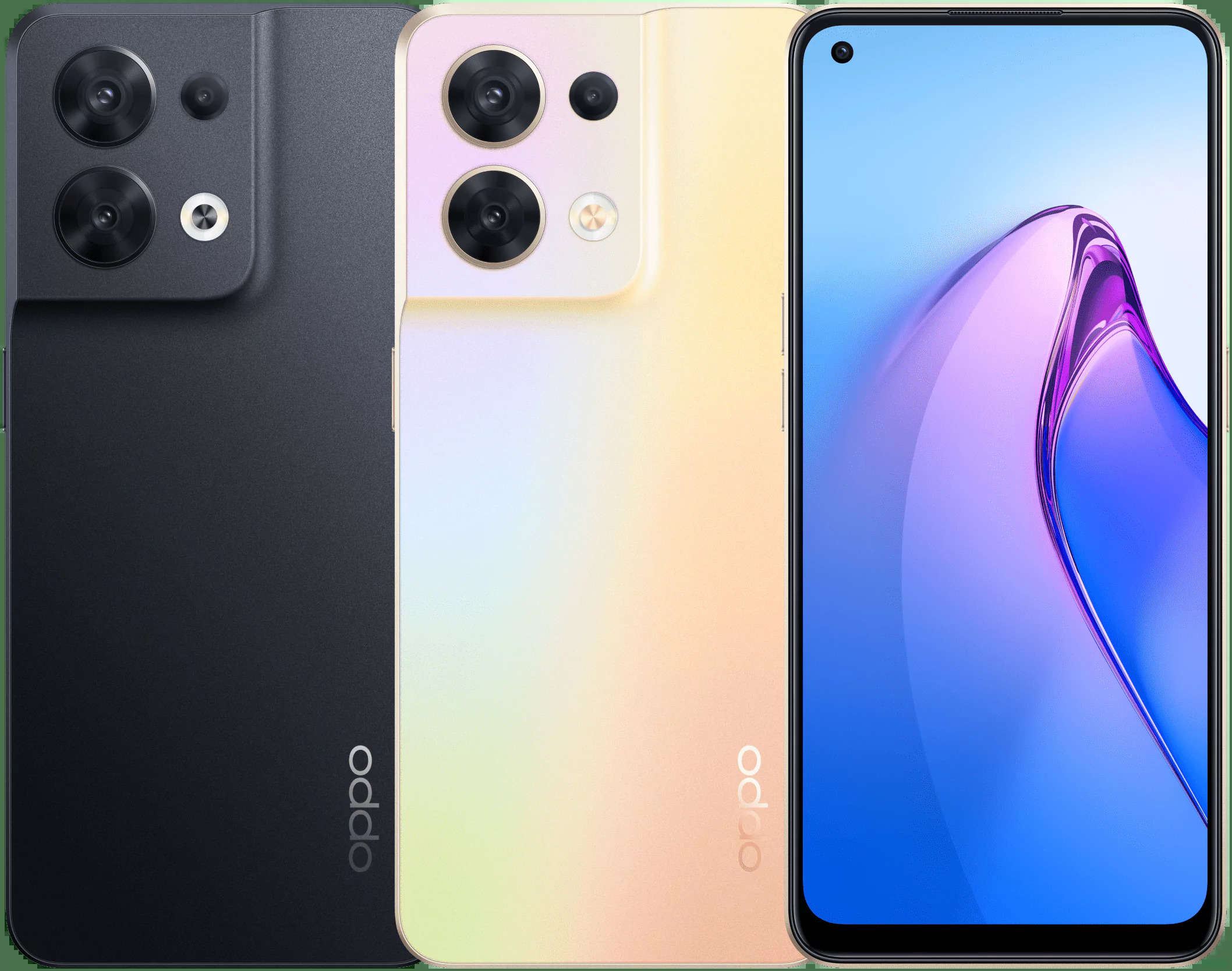