The Chinese artificial intelligence that makes its missile launchers “invisible” 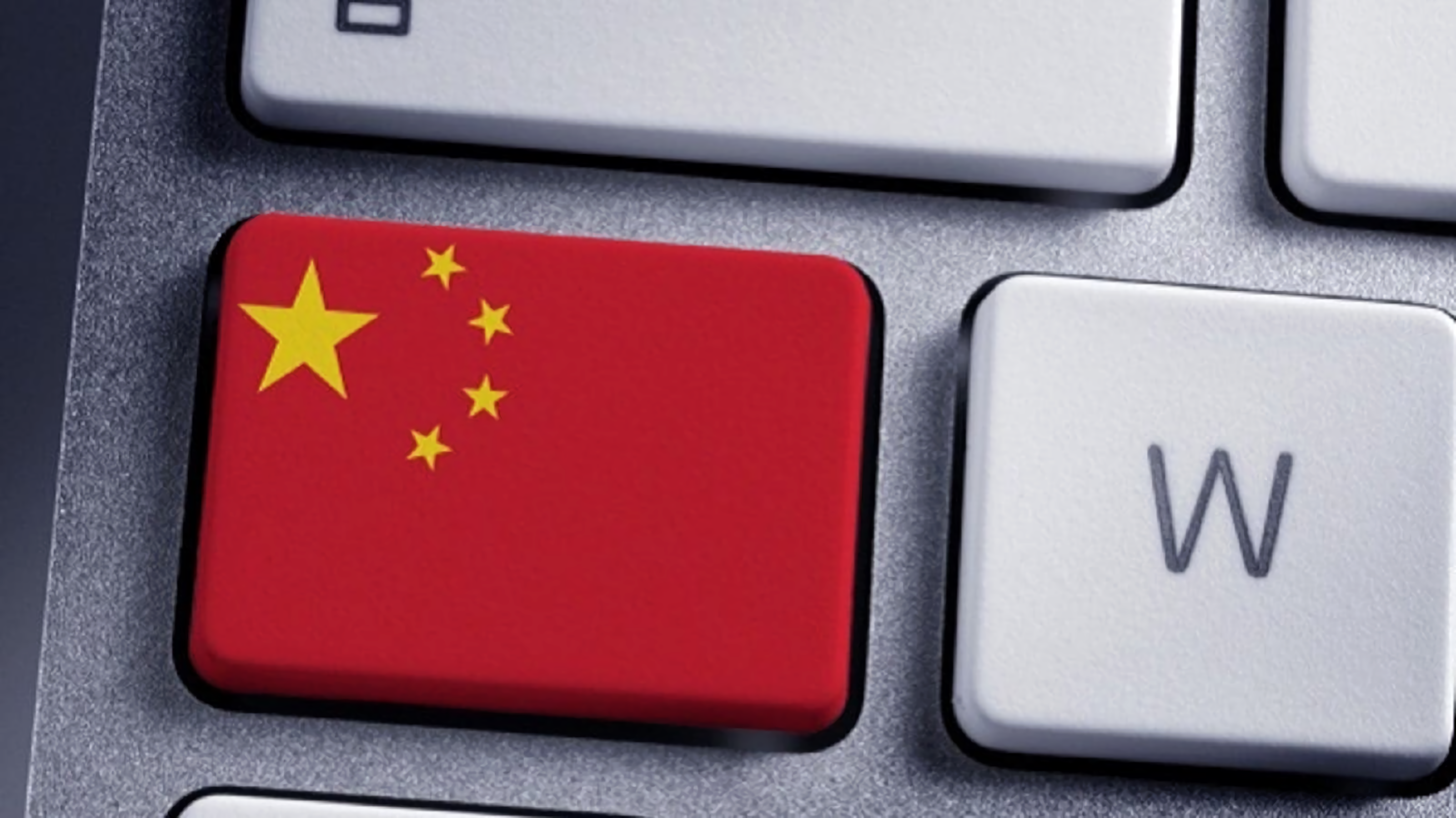 It is often said that technology, and specifically artificial intelligence, is neither bad nor good. It is the use to which it is put that determines its orientation. In the case of AI, we have seen it all in recent years. To create images, audios, reproduce the appearance of deceased actors or do academic research. Of course, the world of military research is also making use of the benefits of this innovation. So much so that China, one of the greatest military powers of the moment, would be working on invisible missile launcher models thanks to intensive AI work.

Details, unsurprisingly, are few. In this case, the traditional mysticism of military intelligence is combined with the traditional silence of China in everything that happens in its country. But, in this case, it has been known, according to an investigator from the PLA Rocket Force -Chinese military force- in statements to the country’s national radio, that Dongfeng missile launchers are already equipped with a complex artificial intelligence system.

In the program in question he spoke, in fact, of the modernization of the Chinese Army in the face of the escalation of international tensions. Already historically complicated with the United States for some years in a continuous state of alert due to the mere concept of communism and the role of Taiwan, and increased in recent months by the War in Ukraine and Russia.

As is evident, this artificial intelligence will not make this war material invisible – in physical terms. But it will, however, be able to circumvent the tracking of radars, infrared, satellites and drones. In other words, it would be technologically invisible and therefore more effective in tactics and goal achievement. Some chameleon objects for enemy tracking systems – probably the United States – capable of remaining hidden until the last moment. And it is that the ability to make an attack invisible, until it cannot be avoided, has been one of the great obsessions of the war sector. One that reaches increasingly sophisticated limits with the passage of time.

“I believe that on the battlefields of the future, our counterparts will not see us or know the whereabouts of our [lanzadores de misiles]”, explained the spokesman before the Chinese station. In the words of the spokesman, the goal right now is “to explore the potential of the technology and provide more options for future combat.” Or in other words, prepare with the help of Artificial Intelligence for what may come. Although, they say, China has a policy of not being the first to launch nuclear weapons in a confrontation.

With the capacity to carry conventional or nuclear weapons and an estimated range of 12,000 kilometers, the Dongfeng would not be the only war elements loaded with artificial intelligence in the hands of the Chinese army. Already in June this year, China announced the development of a combat aircraft, suitable for the Fujian aircraft carrier, with a complex AI system. Next to him, a long list of tanks, ships and equipment that, like the Dongfeng, would have the objective of becoming invisible to the enemy. On any terrain. At least on paper. It is to be hoped that the enemy already has a ranged weapon detection system in place capable of circumventing this and other technological systems.