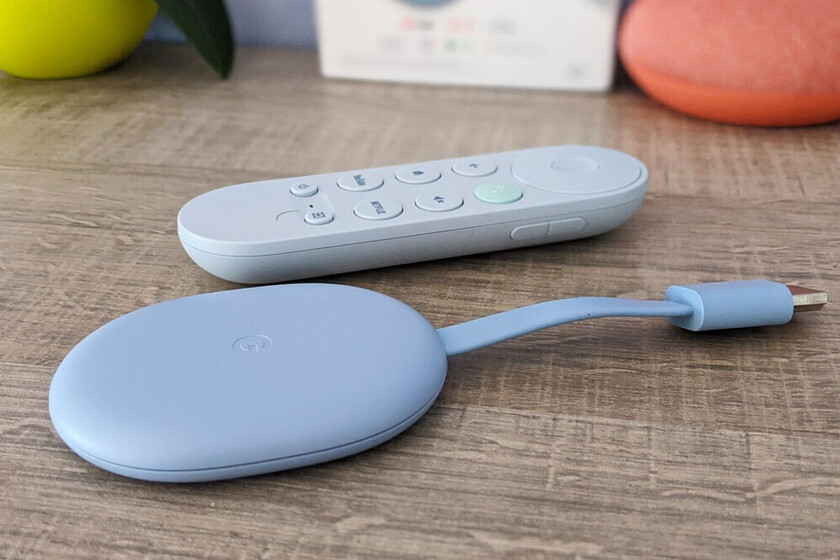 Share
Facebook Twitter LinkedIn Pinterest
Google has unexpectedly announced its new Chromecast with Google TV (HD), a cheaper version of its famous HDMI dongle intended for televisions that have a screen of up to 1080p, which is the maximum resolution that this new more basic model supports and that It arrives to replace the Chromecast 3 of 2018.


The Chromecast with Google TV (4K) will receive Android 12

Since Google launched its first Chromecast with Google TV did it with Android 10skipping Android 11 all this time with the excuse that this version did not bring important news, but updates with improvements, such as new user profiles, did arrive over these two years.

In December 2021 Google launched Android 12 for Android TV, a version that does bring important news and that Google began to reach televisions a few months ago, but until now we had no news of when would Android 12 arrive on your Chromecast with Google TV.

Google has not confirmed the news, but it is expected that the new features announced last August will reach the Chromecast with Google TV (4K), such as greater fluidity, speed and better storage management, as well as the new features of Android 12 for TVhow can block apps access to microphone and camera, 4K interface supportgreater compatibility with gamepads or being able to connect the device to a Wi-Fi network by scanning a QR code, among other new features.