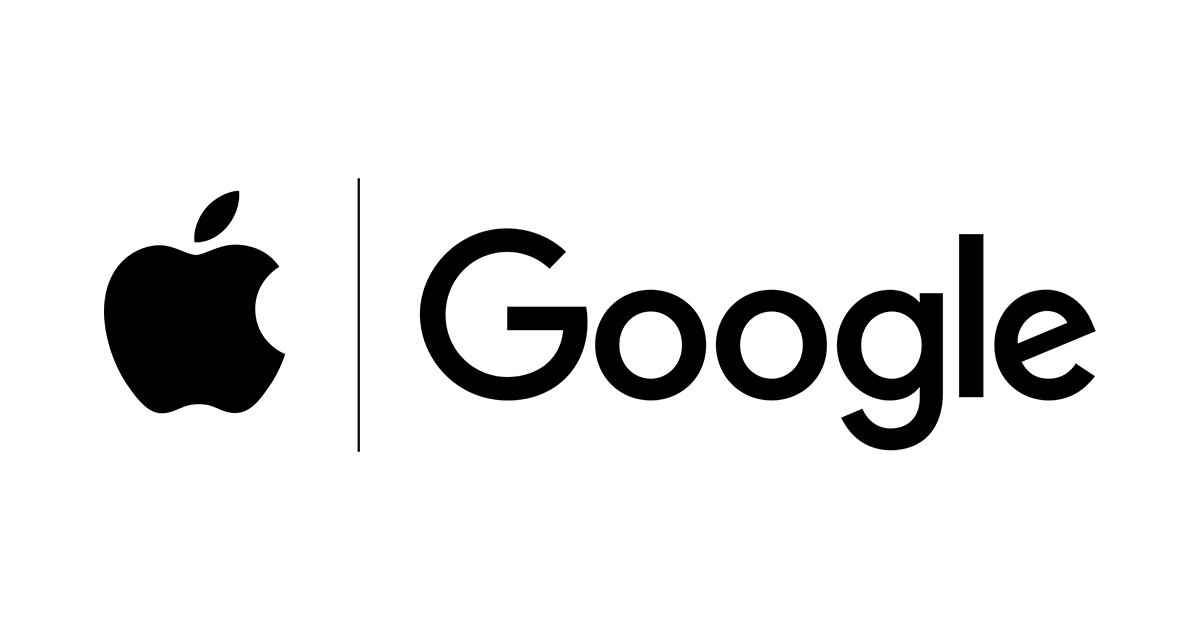 Tony Fadell reveals the main difference between Apple and Google, and he is someone who knows both companies very well.

Tony Fadell is one of the people who knows Apple and Google best, he worked for Apple for many years and is considered the “father of the iPod” and after his adventure with Apple he founded Nest, which was acquired by Google a few years later. Therefore, knows very well the philosophy of both companies and can talk about them knowingly.

Leading up to the release of his new book Build: An Unorthodox Guide to Making Things Worth Making, Tony Fadell went on the Decoder podcast with The Verge Editor-in-Chief Nilay Patel to discuss the cultural differences between Apple and Google.

Apple and Google have a key difference

The differences between Apple and Google

Fadell joined Apple in 2001 and led the teams that created the original iPod and iPhone. In 2010, he left Apple to co-found his own company, which created the Nest smart thermostat. In 2014, Google acquired Nest for $3.2 billion, and Fadell quickly spotted a difference between the two companies.

“Google only saw it as dollars, from the financial side. People inside the company were like, “Oh, it’s another project we’re trying out.” At Apple, everything that was attempted, at least with Steve, had to be launched because it was existential. You couldn’t stop making the iPhone successful because you were cannibalizing the iPod business. It had to be successful, and everyone had to participate. If you were into something that distracted you, you needed to move and work on it“.

That was not the culture of Google. They’re obviously successful, with a lot of smart people, and that works for them. It is very different when you live and die every day for your vision, your mission, your dream. You don’t want to rush to another project because it’s safe and easy; you are trying to do something difficult. At the time, this was not how Google thought“.

There are key differences between Google and Apple

Fadell also had a few words about the current Apple, flatly denying that it is a company that does not innovate. And as an example he gave the M1 chip, which has had a long development since Apple acquired PA Semi in 2008. That is, it has been a development of more than a decade.

“People are blaming them because they think there is not enough innovation. Well, you just said it: M1 processors. We didn’t start the M1 project, but we started the Apple processor thing together when we bought PA Semi around 2008. That was putting us on that path..

It takes years to get over the processor guys in the business, but they did it. For me, that is innovation. It is very risky to make that change. Maybe they could have done it a little faster, but no one else did. Now everyone is trying to copy them and say, “Let’s make our own processors.”.

As you can see, Tony Fadell is clear about what the main difference between apple and google. While Apple is clearly committed to products that are going to be a success, or at least intend to be a success, Google is committed to expanding the range, without fear of canceling projects or functions after a short time.