The component crisis is not over, the Nintendo Switch are paying the price 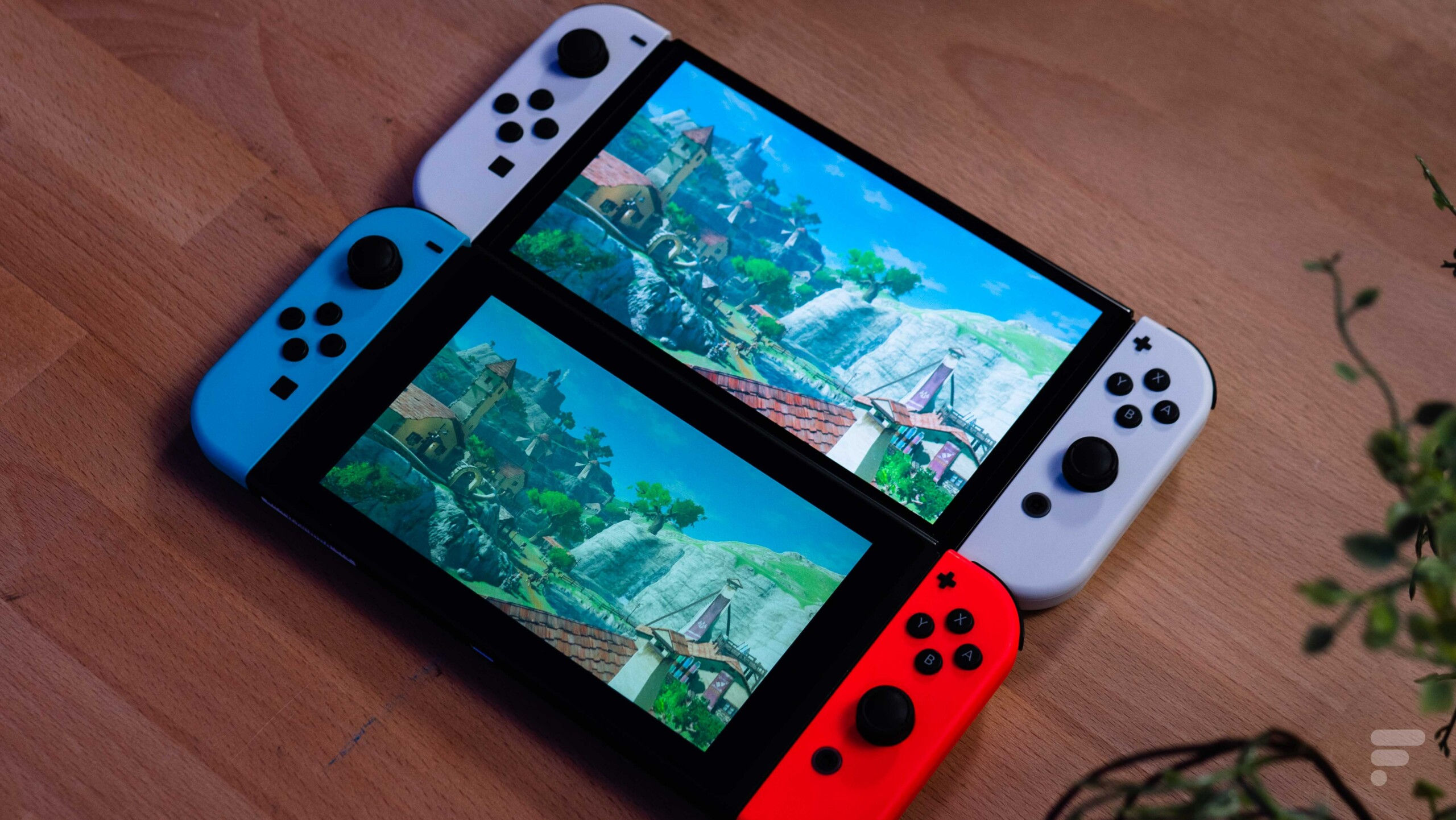 The shortage of components has been going on for a while and its effects are still being felt. This crisis is particularly singled out to explain the declining sales of Nintendo Switch.

The shortage of components has been talked about in the Tech sector for a while now. Some even believe that it should last until 2024. And some products are bearing the brunt of the consequences. This is particularly the case for game consoles and more particularly the Nintendo Switch. This is what we learn from the last quarterly report (PDF) of the Japanese firm.

In the period from March to June 2022, 3.43 million Nintendo Switch were sold, a drop of almost 23% compared to last year. In detail, the classic Switch sold 1.32 million copies over this quarter (- 60% approximately) against 0.59 million for the Switch Lite (- 50% approximately). The OLED Switch launched in October 2021 is not doing too badly with 1.52 million recorded sales.

The fault of the shortage

On Nintendo’s side, there is no doubt that the supply crisis is the main cause of this poor form. “Production was impacted by factors such as the global shortage of semiconductor components, which resulted in lower hardware shipments and a subsequent decline in overall salesexplains the company, commenting on its results.

The group, however, remains optimistic and predicts a gradual increase in the supply of chips between late summer and autumn. Nintendo still plans to sell up to 21 million consoles by March 31, 2023, which will mark the end of its fiscal year.

Same story on the PlayStation side

recalls that, in the video game sector, Sony is facing similar difficulties and has been forced to cut its profit forecast for the PlayStation division by 16% over the full year. A blow for a company that relatively recently launched a new generation of consoles: the PlayStation 5 and PlayStation 5 Digital Edition.

In such a context, the dynamic should be much more positive. But the availability issues look set to last for quite some time yet.

Enhance your experience using the Nintendo Switch with this controller