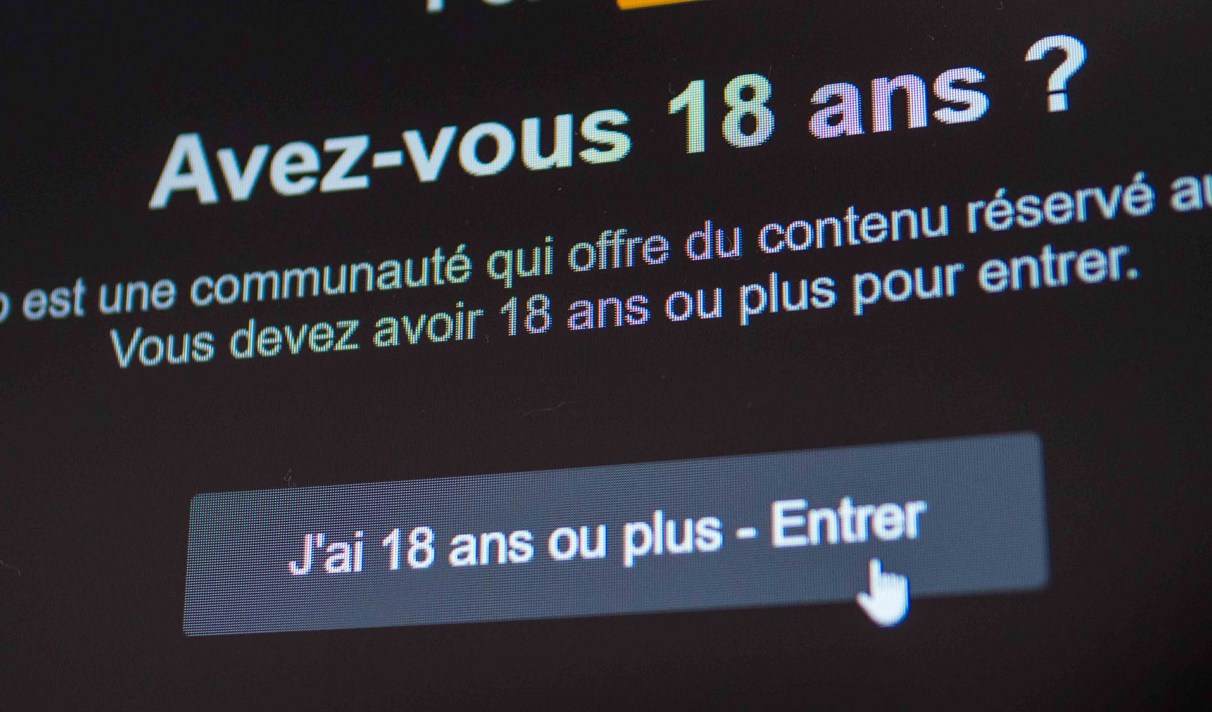 Nearly a year ago, the CSA, which in the meantime has become Arcom (by merging with Hadopi), had summoned five very popular pornographic sites in France to more effectively restrict minors’ access to their content by setting up a real verification of the age of Internet users. This followed a decree issued two months earlier that paved the way for an attempt by the French state to block these sites.

As reported by digital century Still, the lawyer for MG Freesites Ltd Elsa Rodrigues indicates that he ” is very difficult to find a satisfactory solution to control the age of Internet users ” And that’s where the whole problem lies. We can of course want to protect minors from pornography, but finding the right solution is not easy. The journalist Valentin Cimino recalls that the Secretary of State for Children Charlotte Caubel had proposed the registration of a blue card at the entrance, without paying anything, but for ” put an extra layer of parental supervision “. A solution ” invasive and imperfect according to the CNIL.

Another solution envisaged would be to request the identity card of Internet users, or to go through an identification system under state control, like FranceConnect or the digital identity application which should soon see the day. Of course, this raises other ethical questions about this method of verification.

The Court of Cassation has since October 4 three months to decide. She could refer this question to the Constitutional Council, which could, according to the newspaper, “ invalidate the disputed provisions “.