The countdown has begun for Redmi Pad! Features become clear 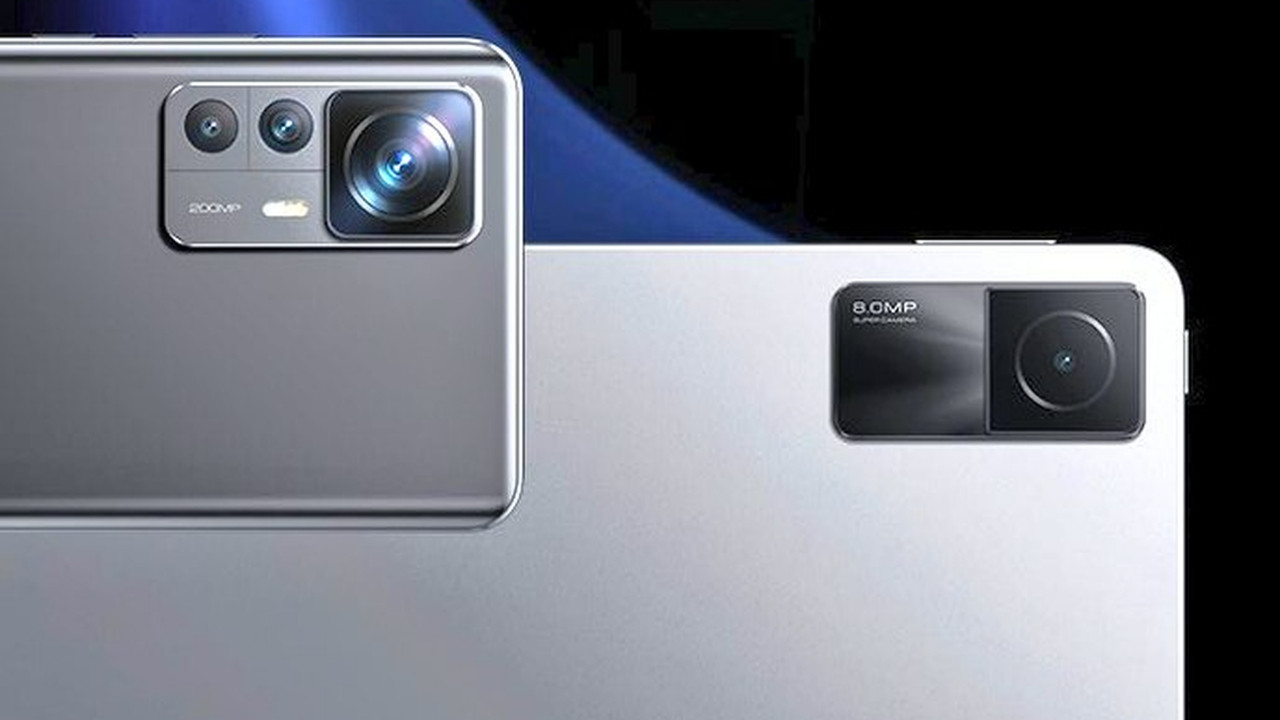 Xiaomi, aims to launch a new model in the tablet market soon. The company, which has greatly expanded its product range, will now come up with a new device. The device in question has revealed itself with a new leak revealing the launch timeline, color options and even storage configurations.

Expected device Redmi Pad will be named. It was previously reported that the Chinese tech giant may be planning to launch the upcoming tablet this week. However, a report from TechGoing claims that the Redmi Pad will launch in October 2022 next month. Now, another separate report from PriceBaba has also claimed that the October launch timeline may be correct. The news came from a well-known source that also revealed the color options of the new tablet.

The countdown has begun for Redmi Pad! Features become clear

The Redmi Pad will apparently be available in three color options, Graphite Grey, Mint Green, and Moonlight Silver. Moreover, the source revealed that the new tablet will also launch in at least two memory variants. This includes a model with 3GB RAM and 64GB internal storage and a model with 4GB RAM and 64GB internal storage. Apart from two storage variants and three color options, the Redmi Pad is said to likely launch in Mint Green version as well. The device will likely have a 11.2 inch LCD panel with 2K resolution. The device will come with the new MediaTek MT8781 chipset and will be powered by a large 7,800mAh battery pack that supports up to 22.5W fast charging. For photography, the device will also offer an 8-megapixel camera on the back without flash. It will probably run on MIUI Pad 13 based on Android 12 operating system.