the data sheet of the graphics card is becoming clearer, it will be less powerful than expected 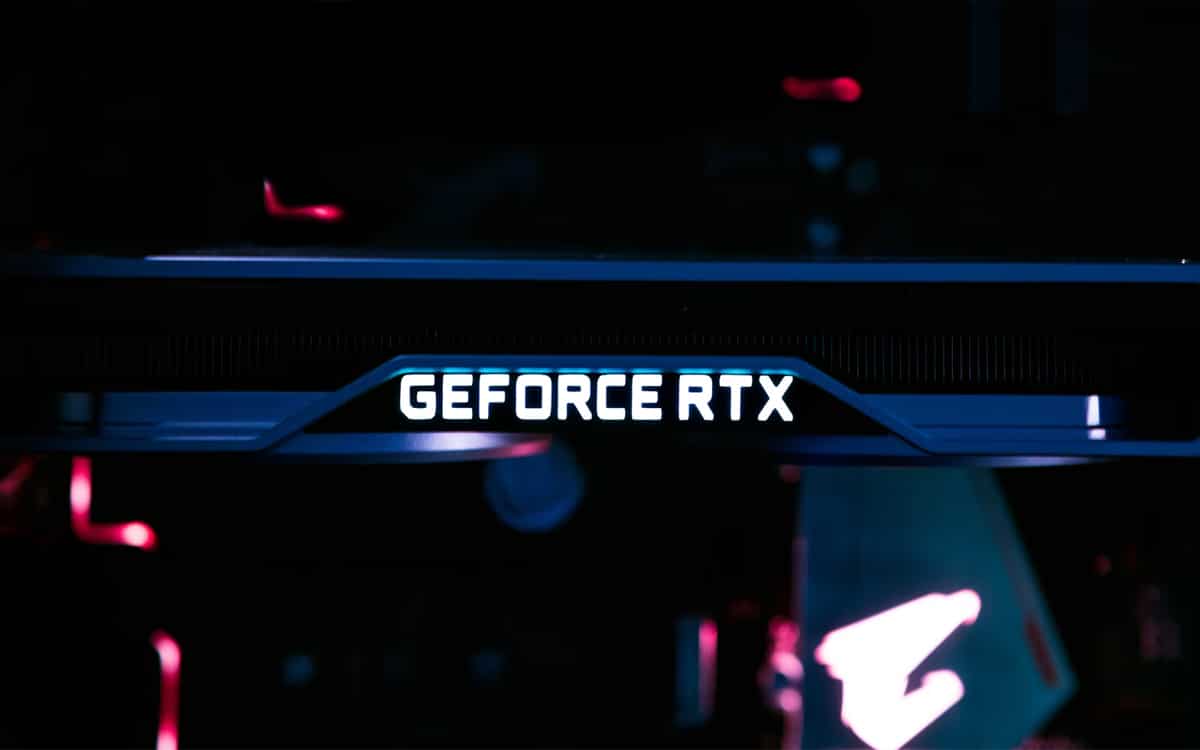 Share
Facebook Twitter LinkedIn Pinterest
The next generation of Ada Lovelace graphics cards are highly anticipated by gamers looking for a GPU powerful enough to run all their games in 4K, and now we know more about the RTX 4080.

Leaker @kopite7kimi took to Twitter to reveal everything you need to know about the upcoming RTX 4080, one of the most powerful cards in Nvidia’s future Ada Lovelace series. The graphics card looks much faster than the current generation, but not as powerful as the latest leaks suggested.

Indeed, the NVIDIA GeForce RTX 4080 should use an AD103-300 GPU configuration reduced to 9,728 cores or 76 SMs out of a total of 84 units, while previous reports claimed 80 SMs or 10,240 cores. The RTX 4080 could end up with 48MB of L2 cache and less ROP due to its smaller-than-expected specs. It will nevertheless remain very interesting, since it would be much more powerful than an RTX 3090 Ti.

According to the leaker, the GeForce RTX 4080 should be equipped with 16 GB of GDDR6X which would be adjusted to speeds of 21 Gbps on a 256-bit bus interface. This will provide up to 672 GB/s of bandwidth. Its power consumption is rated at around 420 W, which is not that far from the 450 W of the RTX 4090.

Anyway, we should soon learn more about all the graphics cards that Nvidia is working on. The RTX 4080 could arrive shortly after the RTX 4090 in early Octoberand then we will have to wait several more weeks before we see the RTX 4060 arrive, one of the most affordable versions of the series.

Telcel, Movistar and AT&T customers will be able to use the CDMX App without spending data. What services does it offer?

The iPhone 14 event in doubt, sooner or later than expected?