the ‘Dead Space’ of this generation 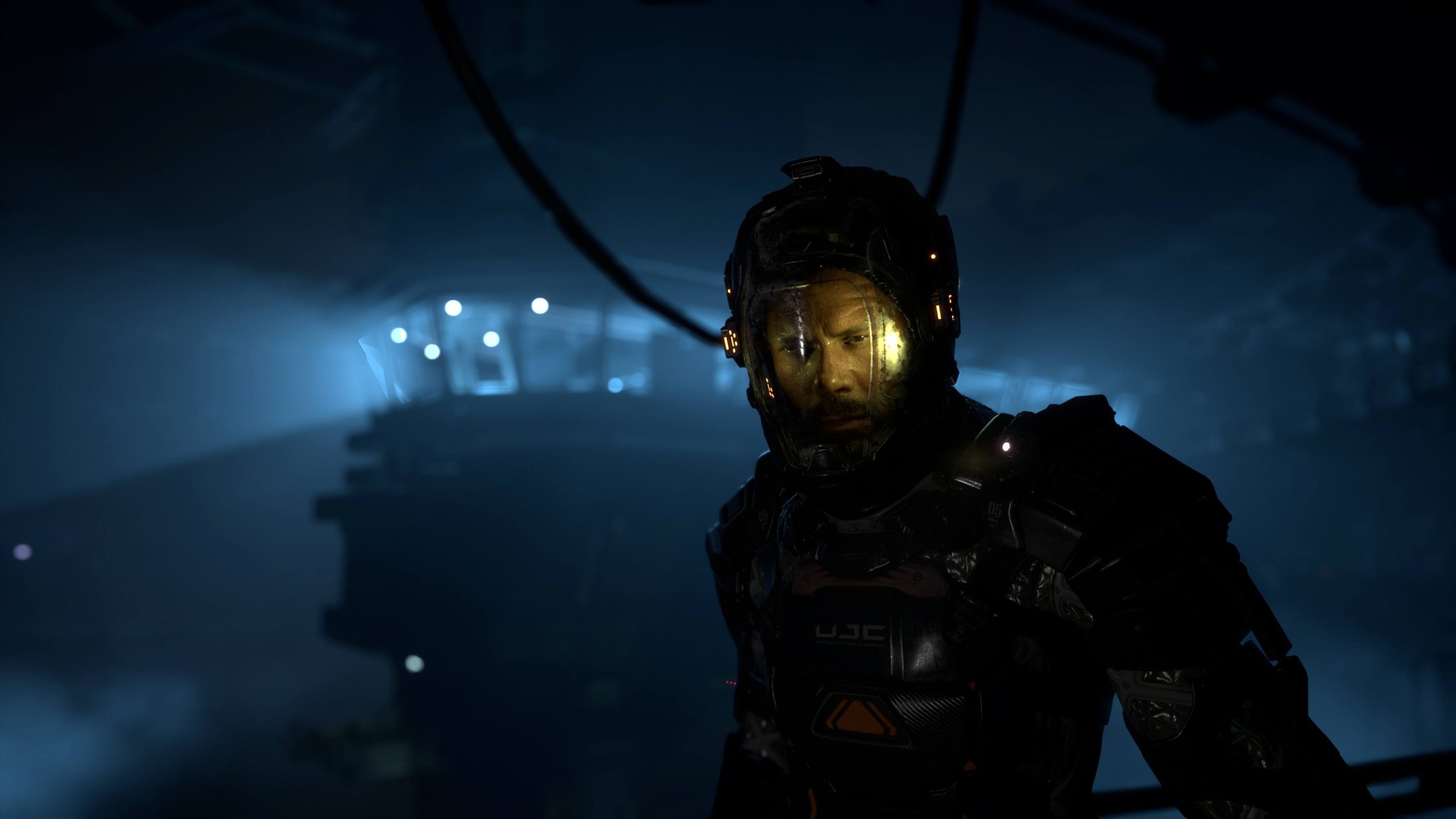 dead space is one of the most important horror games of recent times. Despite the fact that the saga does not have as many installments as resident Evil either silent hill, the work of Visceral Games was enough to catapult it as one of the best in the genre. A decade later and with a different studio, its creators have released The Callisto Protocola game that will seek to recover the throne of survival horror.

The new game from Striking Distance Studios bet on a known formula. From the outside it could be considered as the dead space of the new generation, or a spiritual successor of dead space 2 (if we skip the last game of the trilogy). Although the basic elements are there, The Callisto Protocol take one more step and offers a proposal where scares and hand-to-hand combat are protagonists.

The story is located 300 years in the future, where we assume the role of Jacob Lee, a pilot whose unexpected situation leads him to a maximum security prison on Callisto, Jupiter’s moon. The Dark Iron Prison is the center of the plot, a place where inmates are transformed into terrifying creatures known as biophages. As expected, our goal will be to escape from the place as soon as possible, and incidentally, find out the reason why these mutations occur.

In practical terms, The Callisto Protocol it is a third-person survival horror with camera on the shoulder. The angle is similar to games like dead space, mass effect either god of war, while the speed is somewhat slow. Striking Distance proposes a slow pace of play to generate more tensionwhich translates into leisurely movements and a character that sometimes feels “heavy”.

Jacob Lee (the protagonist), is an ordinary person, so we will not have special abilities beyond improvisation and the weapons we find as the story unfolds. The game puts you right in the action without wasting time on cut scenes or text screens. All what we learn is applied as we go; that is, you discover a weapon or item and the game poses a situation to take advantage of it.

Although it is evident that The Callisto Protocol has the foundations of dead space, considering it a clone or a 1.5 version of the horror classic would not be appropriate. The most obvious difference is hand-to-hand combat, which generates more tension by having enemies up close. The control system allows you to dodge attacks and perform combos with an electric baton.

The game does not leave out firearms, but the absence of ammunition requires the user to alternate between both types of attack. The Callisto Protocol does not ask you to maim enemies, although it will happen as you fire or hit various areas. most of scenarios favor close combatalthough there are open environments where you can exploit other strategies.

Despite the fact that the game is linear and the objectives are fixed, levels are designed to be fully explored. Having limited resources invites you to deviate from the path and go through other corridors or rooms.

Less is not always more

In an interview with Ars TechnicaDesign Director Ben Walker stated that The Callisto Protocol it is a survival game. For this reason, players will feel like they don’t have enough ammo or credits, although it is necessary to go through and complete the game. That phrase could not be more accurate and in advanced levels you will optimize everything you find to the maximum.

Unlike other games, the weapons in The Callisto Protocol they are not picked up from the floor. First you need to get the plans that you will then take to one of the dozens of 3D printing stations. These areas are a kind of security room, where the game is saved and a breather is taken. Here users sell items they pick up in the game and in exchange receive money to upgrade their weapons.

Although there is constant tension to find resources, inventory sometimes becomes an enemy. The developers relied on a grid system where there is never enough space and it makes you suffer during the first half of the game. Sometimes you find ammo, but you can’t take it because you have 3 health charges, a battery or a valuable item that you will later use to upgrade your weapons.

Something objectionable is the randomness in which you discover the items. There are times when you have a health hairline and look for a recovery pack, but all you find is ammunition for a gun you never use, or a goddamn enemy that leeches on your neck and kills you. In contrast, there are times when you find too many valuables, but there are no 3D printers nearby and you have to do without.

One of the most notable features of The Callisto Protocol is its setting. From the “clean” scenarios of the tutorial, to the areas full of blood, human remains and putrefaction. Striking Distance Studios took special care in the lighting and other special effects so that it is the stage that tells the story and guides us through subtle messages.

Special mention to sound design. The player has to not only look in all directions, but also listen carefully. Like dead space, sound is essential in this game, so we recommend playing it with headphones and without distractions. Intensity changes in music and background sounds can serve as cues, though sometimes developers just use them to add additional tension to the player.

In graphic terms, the game can be enjoyed in two modes: Fidelity, with higher resolution and special effects limited to 30 frames per second, or Performance, which promises 60 frames per second. Though there is a debate about whether 60fps should be standard in this generationin my case I had no problem playing it in Fidelity with motion blur during the first half. Performance mode cuts out some post-processing effects, but nothing that affects the overall mood.

It’s worth it The Callisto Protocol?

The Callisto Protocol It is one of the great surprises of 2022. the game is to dead space What The Force Awakens this A new hope. Veterans who enjoyed the original titles will feel right at home, while new users will experience a survival horror of a good level.

The game requires 10-12 hours to complete in medium difficulty and going through all the scenarios. Unfortunately, it does not have a high replay value, since when you start a new game on higher difficulty, you will not be able to use your inventory from the previous session. This is very strange, since in the last mission you unlock a weapon that you have no chance to upgrade.

Two very critical points They are the absence of an option to skip the cinematics and a save system based on checkpoints. Both become a nightmare when you’re about to face a difficult boss or enemy and dialogue is involved. There’s no quick save, and if the checkpoint was activated before using the 3D printer, you’ll have to go through the process of selling items or upgrading weapons over and over again every time you die.

Usually, The Callisto Protocol It is totally recommended if your thing is horror games. It is available starting today on PS4, PS5, Xbox One, Xbox Series X|S and Windows PC.