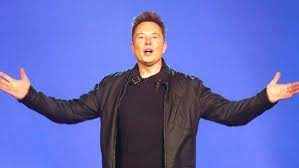 Share
Facebook Twitter LinkedIn Pinterest
Tech News Desk – Twitter has seen a 250 percent increase in job demand since Elon Musk joined Twitter. Surprisingly, after the acquisition of Twitter, people want to work with Musk, while old Twitter employees are angry with Musk’s arrival. Twitter CEO Parag Agarwal’s job is also being said to be in danger. Now Elon Musk has tweeted, sharing a link to a report that says that all managers must be technically the best in technology. Musk writes that software managers must create very good software, otherwise they will be called cavalry captains who cannot ride horses themselves. Everyone is worried about change and this concern is justified, because Elon Musk is known for his shocking decisions. 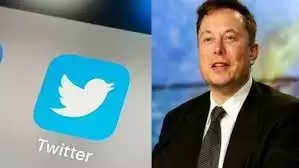 According to The Harris Poll, 59 percent of Americans are happy with Musk’s acquisition of Twitter, while current Twitter employees worry that Musk could make dramatic changes to the company. The company, in an SEC filing on Monday, presented the acquisition as a potential risk to its staffing capabilities. On Thursday, Daniel Zhao, senior economist and data scientist at the jobs insights platform Glassdoor, tweeted that job interest on Twitter increased 263% from April 24 to April 30, a statement developed by Fortune developed.