The DGT warns of the dangers of using GPS or the radio: this is how you can be fined 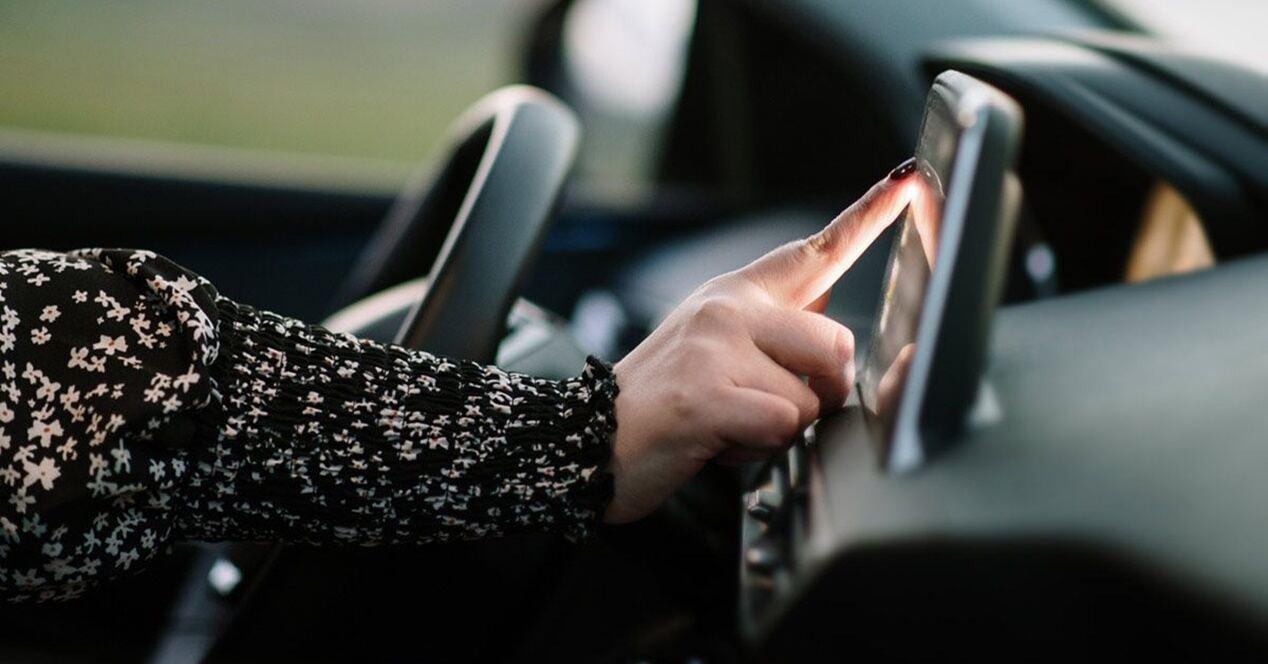 Share
Facebook Twitter LinkedIn Pinterest
For several years, and with the technology that is more than present in our lives, it has also made it to reach our cars directly. Either through configurations and tools from the mobile phone, the digital screens and multimedia systems of the vehicle itself… but it is also true that this has increased distractions and road accidents. This is why the DGT has focused on the manipulation of the GPS or, also, the use of the radio while we are driving.
Contents hide
1 The use of GPS in the car is also a reason for a fine
2 what should we know
2.1 The fine reaches 200 euros

And it is that, although technological devices have arrived to help us enjoy driving and improve road safety, we must also know that it is our responsibility put to good use from them.

Thus, one may think that using the car’s GPS is not a problem. But nothing is further from reality, because, in addition to the dangers that its use can cause, you can be penalized with a fine if you handle it incorrectly.

As such, we can say that, since his arrival, he has presented himself as a revolutionary invention and that today it is so present that it even appears in the driving test questions like any other element of driving. However, we must not forget that mobile phones are behind the vast majority of distractions behind the wheel…

what should we know

As you know, GPS allows you to locate the entire position of an object, a person, or a vehicle with a precision of centimeters, as in the case of a differential GPS. Did you know, in fact, that it is a system developed and implemented by the United States Department of Defense?

For this reason, and when programming the device, we must stop the vehicle in a safe place. Programming GPS while on the go is not only cumbersome, it is dangerous and we take a huge risk in doing so. This is perhaps the most important piece of advice we can give, as most GPS navigators these days have a rather cumbersome interface.

Hence, the Directorate General of Traffic, and regarding its use, what it has done is alert us concisely that, if an agent of the authority hunts us using it while we’re on the moveas would happen, for example, when using the radio, this action entails a fine that is not small.

From Traffic they point out that you cannot avoid looking away from the road when we are about to carry out the indicated actions previously. This can mean a time in which the vehicle circulates without control and can be the reason for causing an accident.

For this reason, the Safety Law has noted these behaviors behind the wheel as serious infractions, since they reduce constant attention to driving and interrupt it. Thus, these actions on the road will entail a economic sanction of up to 200 euros and, after the last reform of the Traffic Law, the sanction will cost six points of the driver’s license.

Now well; what happens, for example, with the radio or with the sound players? There is no rule that says that changing the station or changing the CD entails an explicit fine, but it does falls within the interpretation of an agent. Can the agents always detect that you are manipulating the screen of your car to program a route in the navigator or if it is really to change the radio station? Here the fines could be 100 euros or up to the previous 200.