The documentary on Sidney Poitier is available on  TV+ 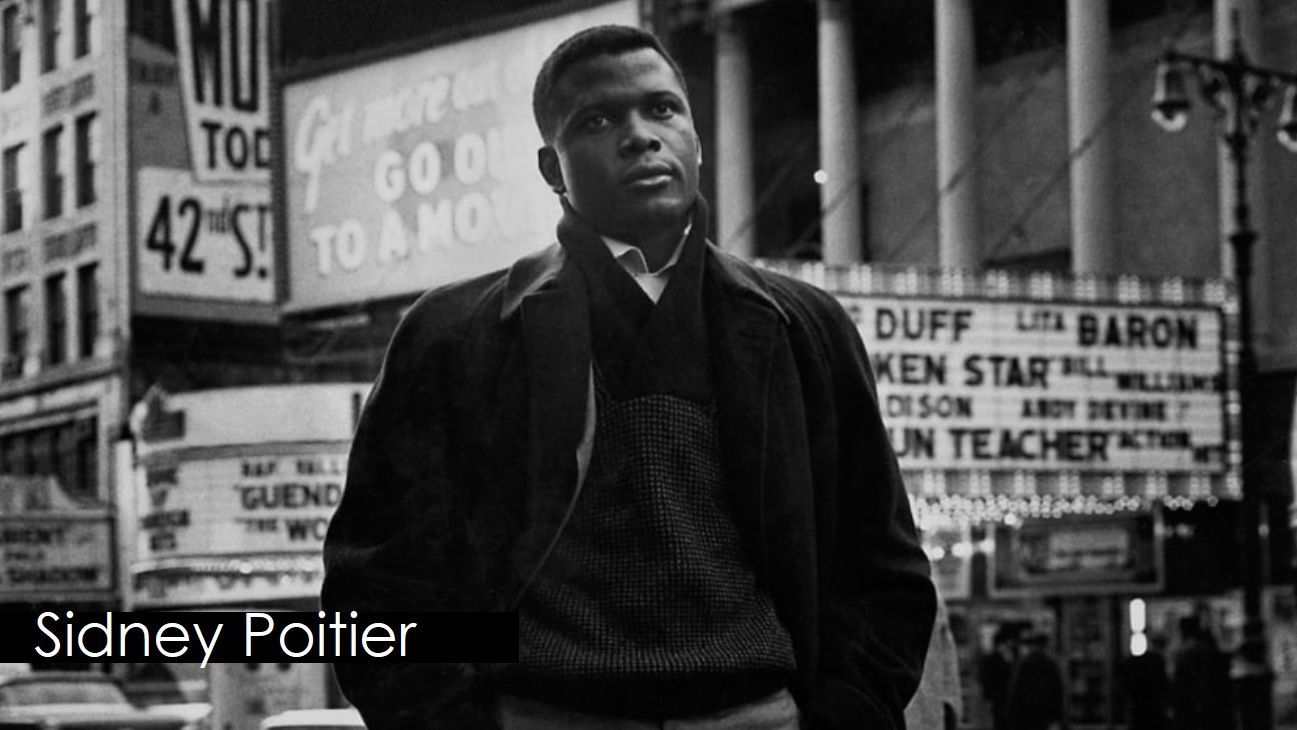 Today, a new documentary about the life and legacy of Sidney Poitier is streaming on Apple TV+. The program, simply titled “Sidney”, is available now on iPhone, iPad, Apple TV and anywhere you can get Apple’s TV app like game consoles, smart TVs and more.

A documentary on Poitier

Sidney Poitier was a legendary actor, director, activist and diplomat. He is widely regarded as the first black film star, becoming the first black winner of the Best Actor Oscar in 1964.

Poitier died on January 6, 2022, but work on the documentary was already well advanced by then. The film is produced by Oprah Winfrey, directed by Reginald Hudlin and in partnership with the Poitier family.

How to watch Sydney

Sydney is available exclusively on Apple TV+. If you’ve never used this streaming service before, it will need to sign up using your Apple ID, with a seven-day free trial for new users. Apple TV+ costs €4.99 per month and is available in all Apple One plans.

You can watch Apple TV+ through the Apple TV app on Apple devices, such as iPhone, Apple TV, iPad, and Mac. Additionally, the TV app is also available on third-party platforms including Amazon Fire Stick, Roku, PlayStation, Xbox and more. You can also watch on the web at tv.apple.com.

Other upcoming releases on Apple TV+

Besides Sidney, other major releases are planned, including the streaming premiere of The Greatest Beer Run Ever, a feature film starring Zac Efron, on September 30. The new drama series Shantaram will arrive in mid-October, followed by a series of Apple original films, including Raymond & Ray, Louis Armstrong’s Black & Blues, Selena Gomez: My Mind & Me and Causeway starring Jennifer Lawrence.