The DRM problem in physical Xbox Series X games is over 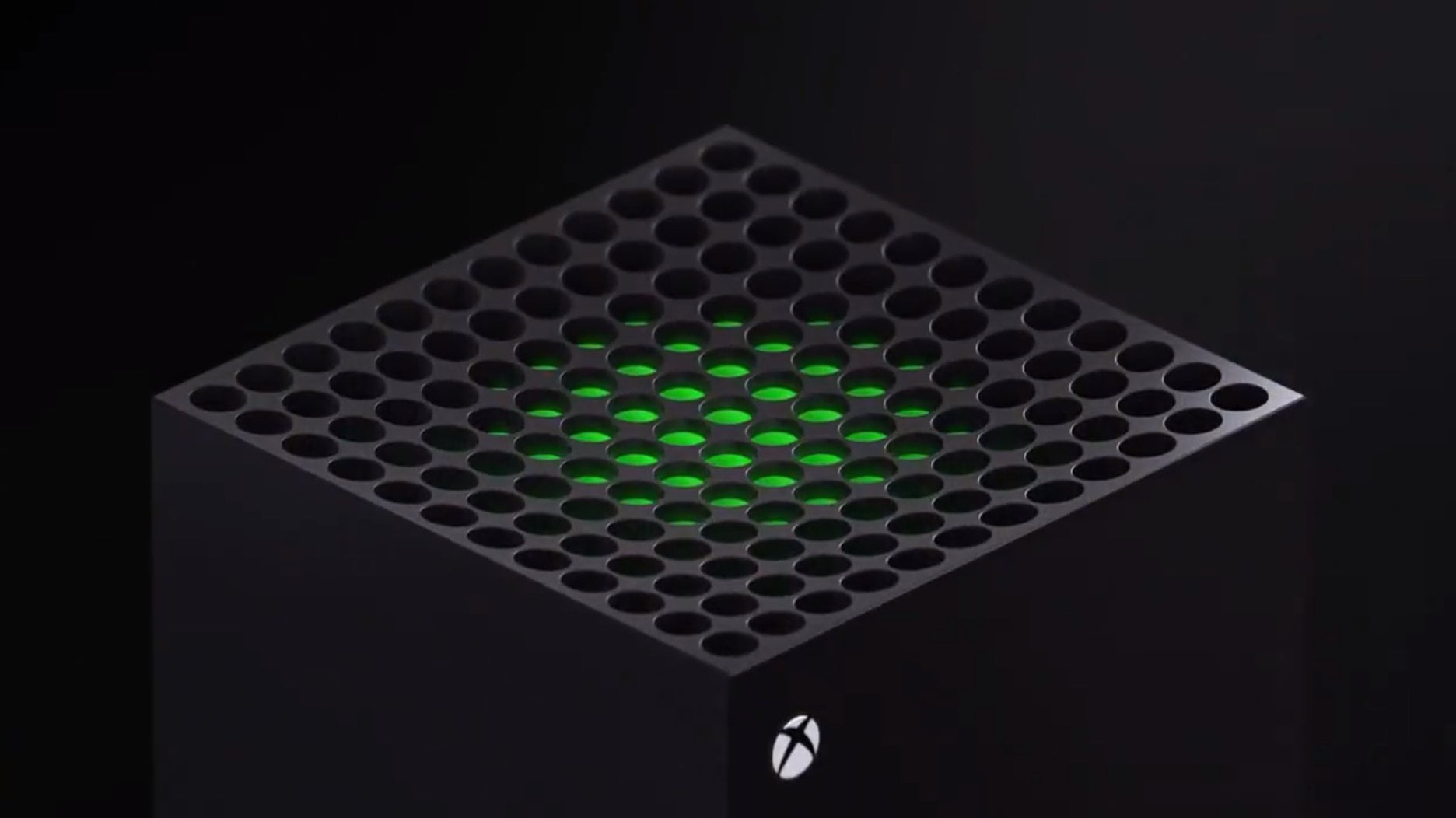 Share
Facebook Twitter LinkedIn Pinterest
Xbox Series X is a particularly complex console. Let’s remember that Microsoft’s latest console not only allows you to play its own titles, but is also compatible with Xbox One games and even with much of the Xbox 360 software.

Therefore, we can introduce discs from up to three generations of consoles on Xbox Series X… And this was somewhat problematic. Basically, because the possession of the game did not guarantee you to be able to play it without an Internet connection. This has changed with the update 2208 which has just been released for the Microsoft device.

When we put in an Xbox One game disc, the console needed to connect to the Internet to check the compatibility of the title. The objective was to find out if there was any compatible update to offer a better experience, a dedicated version for Xbox Series X or if it could simply be played as it came on the Blu-Ray.

This situation was somewhat chaotic considering that many titles are sold as intergenerational between Xbox One and Xbox Series X in physical format. Namely, the same disk can bring both versions of the game or only the Xbox One version and then the developer offers to upgrade to the enhanced version of the game.

However, according to Eden Marie, most of the time the Xbox One title works perfectly on its predecessor, so doing the compatibility check didn’t make sense. Of course, in the titles that are sold directly in their Xbox Series X version, they did not carry out this check and only require the Internet if it is necessary to download part of the game.

In the case of Xbox 360 games, an Internet connection is still necessary. The reason is that the disc is only used to verify possession of the game and, in fact, a version adapted for use on the latest Microsoft console is downloaded.

Why using an Xbox or PlayStation is not a good idea to watch Netflix, Prime Video and others