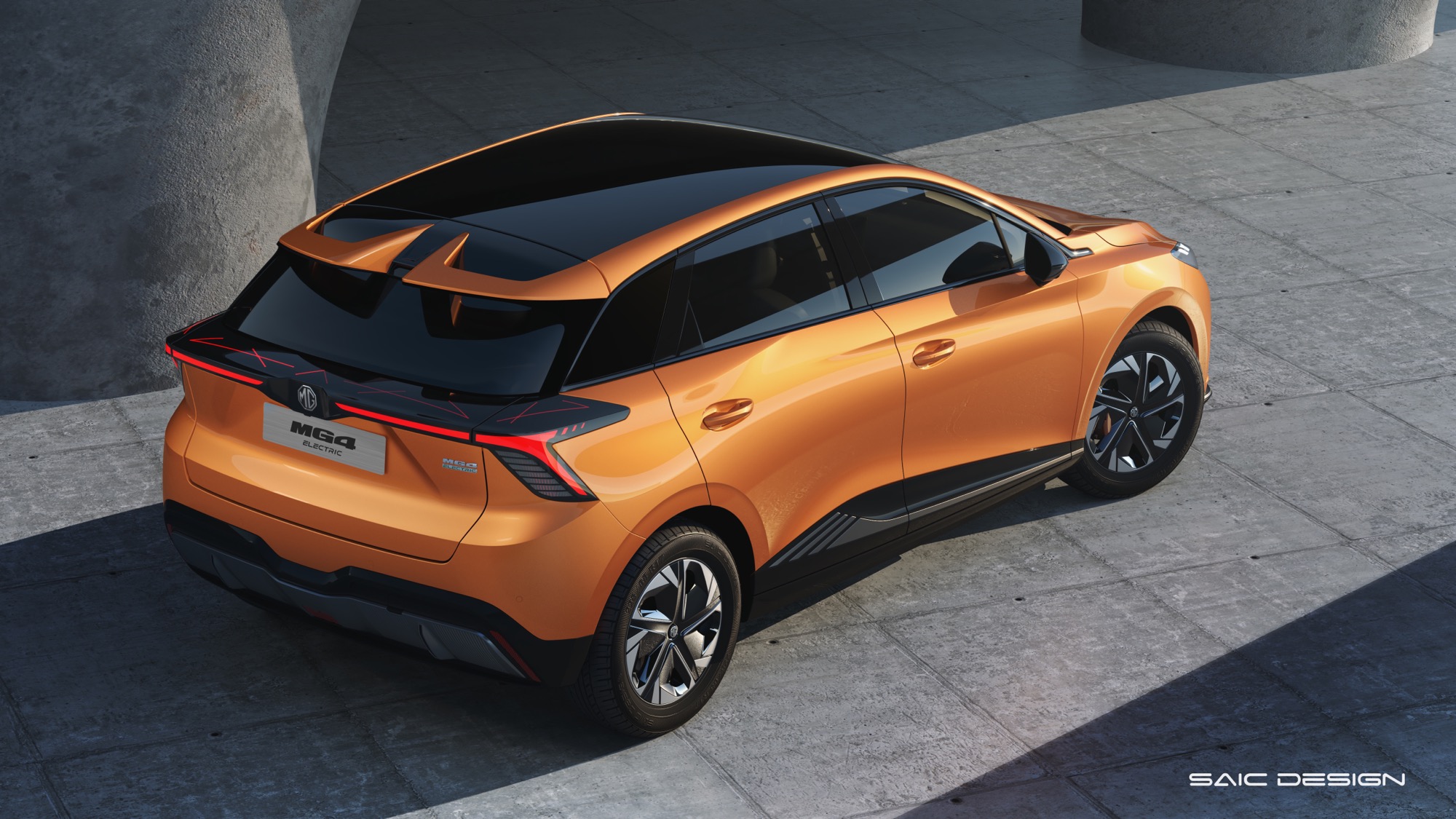 In mid-June, MG lifted the veil in China on an unprecedented compact, called Mulan. A few days later, it was made official with us under the name MG 4 (MG MG4), a few months after the MG 5 station wagon. A range that therefore continues to expand for the Asian firm, which arrived in 2019 on French territory.

Now after its official presentation, the new electric compact finally opens its reservation book. And, the least we can say is that it is rather affordable!

Cheaper than a Mégane E-Tech

If it will still be necessary to show a little patience before knowing the different finishes, MG announces in a press release that its compact is accessible for less than 30,000 euros in its entry-level version. A more than attractive price, which does not take into account the ecological bonus of €6,000 still in force until the end of the year before rising to €5,000 next year. By way of comparison, the MG 4 will then cost at least €5,000 less than the Renault Mégane E-Tech, displayed from €35,200 in its 130 horsepower version and with a 40 kWh battery. 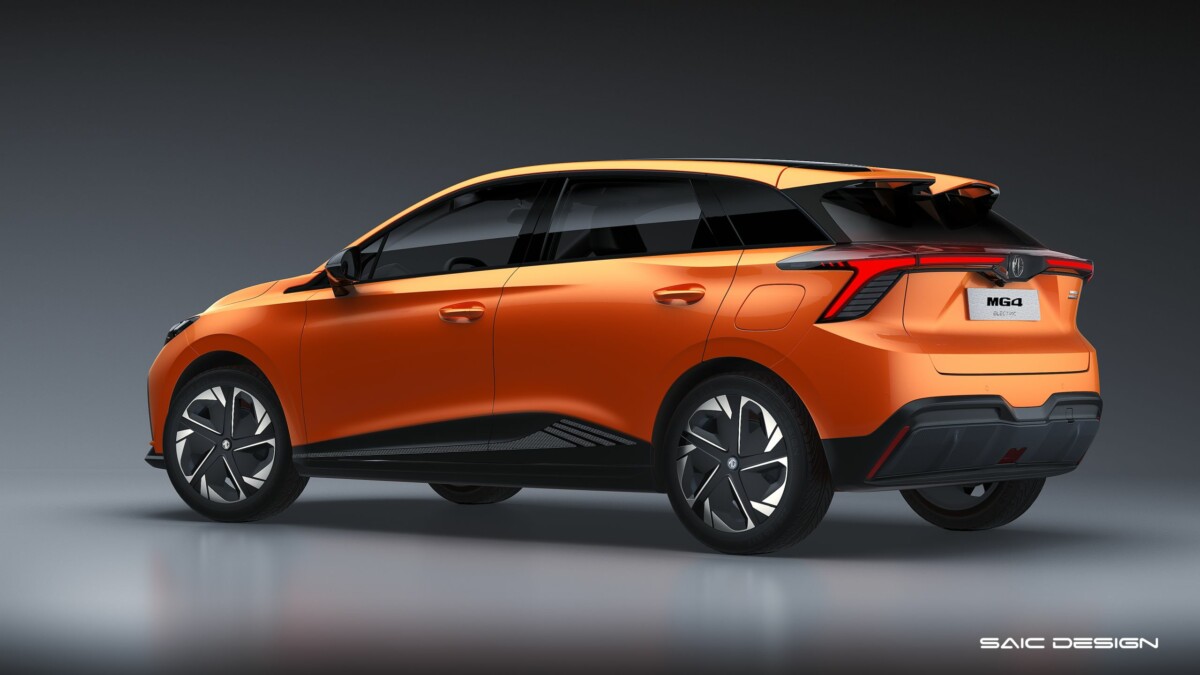 The Chinese compact starts with a 51 kWh battery, allowing it to travel 350 kilometers according to the WLTP cycle., according to the manufacturer while the power is displayed at 170 horsepower. A 2ᵉ version will also be offered, with a 65 kWh battery offering a range of 450 km for a power of 204 horsepower. It then rivals the 220 version of the Mégane E-Tech, with its 60 kWh battery.

Later, other versions with four-wheel drive will also see the light of day.. For now, the most efficient variant achieves 0 to 100 km/h in less than 8 seconds, for a maximum speed limited to 160 km/h.

This MG MG4 is the very first model in the range to be based on the new MSP platform (Modular Scalable Platform) developed by SAIC. This can then be fitted to models with a 2,650 and 3,100 mm wheelbase and potentially embeds batteries from 40 to 150 kWh. If MG does not provide information on the recharging power of its electric compact, we know that this technical base is equipped with a 400 volt system, which can be updated to 800 volts.

This will have a small impact on the power, without necessarily revolutionizing it. Note that the MSP is compatible with battery exchange, as Nio already offers in China and Norway. The brand does not specify if the MG will be equipped with this function, but we know thatit will be equipped with semi-autonomous driving via the MG Pilot system. The compact will also be compatible with remote OTA updates.

Reservations for the new MG 4 are therefore already open on the brand’s website, while the first deliveries will begin this fall. The first 500 customers will be able to take advantage of an advantageous offer, including a home charging cable worth 268 euros as well as an MG universal charging card with a credit of 300 euros.

What is the cheapest electric car in Mexico?

How much does it cost to charge an electric car in Mexico?