The European Union spent almost 400,000 euros on a party in the metaverse. there were only six people 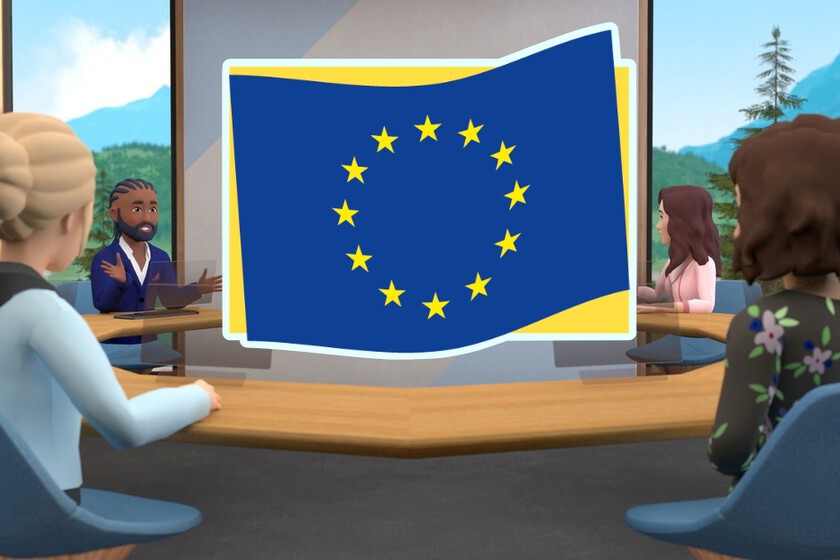 The metaverse is giving to speak, although most of the comments that are heard are negative lately. After the failure that the metaverse created by Meta is facing, now the EU joins it after failing a party that it held virtually this week to which Only 6 people attended.

This party was organized by the foreign aid department of the European Commission to bring young people closer to this digital world with different motivational talks. But the result has been fateful. Devex correspondent Vince Chadwick posted a tweet in which has recounted his disastrous experience by being left alone at this party.

The European Union fails with the creation of its metaverse

Initially, at this party there were different puzzling talks given by the six human beings who thought it was a good idea to attend this party. The metaverse took place on a tropical island where digital avatars danced to house music.

I’m here at the “gala” concert in the EU foreign aid dept’s €387k metaverse (designed to attract non-politically engaged 18-35 year olds — see story below). After initial bemused chats with the roughly five other humans who showed up, I am alone. https://t.co/ChIHeXasQP pic.twitter.com/kZWIVlKmhL

But after creating the virtual avatar, accessing the metaverse, and listening to some really weird talk, this correspondent found himself alone. The five extra people who were initially at the party disconnected, confirming the disaster that this idea from the European Commission had.

But this did not come for free, since the European body had to spend a total of 387,000 euros to be able to develop this metaverse platform to promote the Global Gateway initiative. In this context, the organization plans to disburse a total of 300,000 euros until the year 2027 in order to continue building more infrastructure in developing countries.

With this metaverse plan it was pursued spread the action of the European Union to the youngest who are on TikTok or Instagram and they do not know the activity that is developing. But the large investment they have made has not worked, confirming again that the metaverse has not yet permeated society.