the fine of 1,500 euros without driving 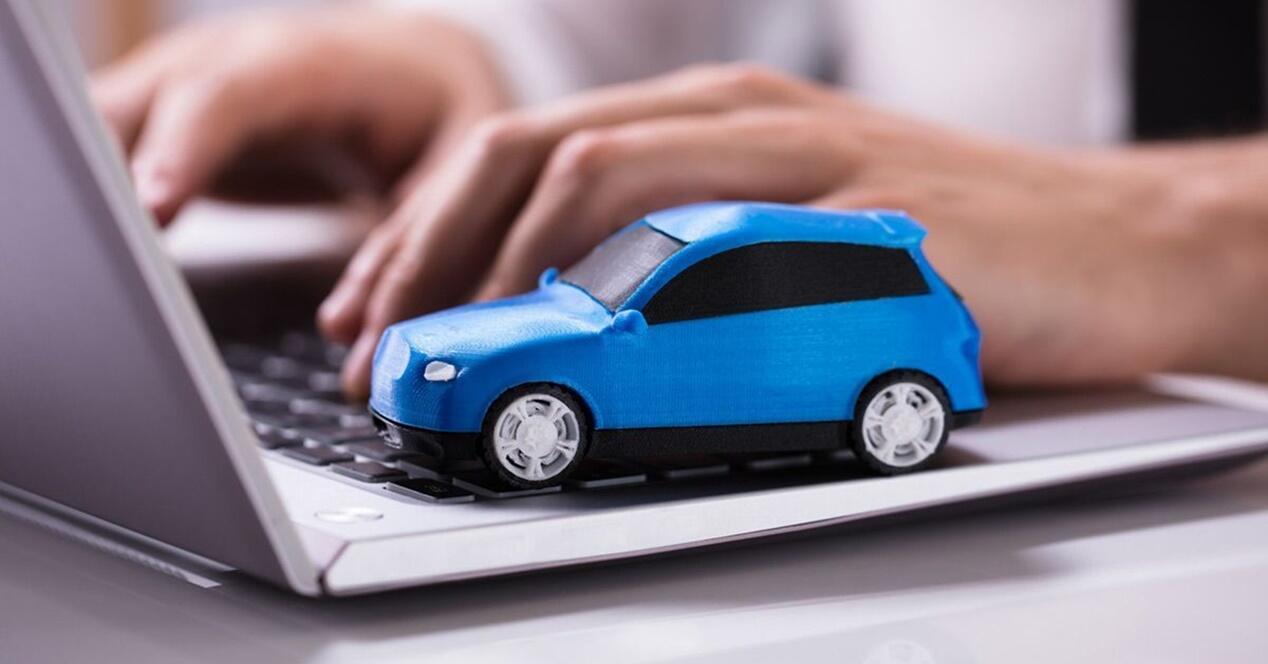 The non-identification of the vehicle has a fine

The current Traffic and Road Safety Law entered last March to modify the regulations and adapt it to the new mobility, as well as to the new ways of connecting and communicating.

Generally, the fines of the DGT with the highest amount and with the greatest deduction of points are related to speeding, driving under the influence of alcohol or drugs, or irregularity in the car papers. However, it is also true that we can face one that is quite dangerous… and that has the particularity that it can even occur without us driving.

As such, it has to do with the vehicle identification. Or what is the same; If we receive a complaint because a traffic offense has been committed with the car you own and the driver has not been able to be identified (for example, he was caught by a radar exceeding the maximum speed limit established on a road), the Management General Traffic (DGT) will send you a communication asking you to identify the person who was driving your car at that time.

A fine for failing to help confirm another fine

We speak then of the refusal to identify a driver when an infraction has been committed. That is, one fine for not helping to confirm another fine. Even so, there is a precedent for which the DGT could not be collecting these fines correctly.

The reason for this occurs when the cameras and radars detect and sanction the vehicle, but which are not capable of discerning who was the driver at that time, so Traffic requires the owner of the vehicle to provide relevant identification of who was behind the wheel at the time of the offense.

That is when, if this communication is ignored and the offender is not identified, It is considered a very serious offense, something that does not mean the loss of points on the driver’s license, but it can materialize in a large fine. That translates into sanctions that can reach 1,500 euros and does not offer the possibility of a 50% reduction for payment within the voluntary period.

The communication issued by the DGT includes a space for the user to include the data of the person who was driving their vehicle, specifically their name, surnames, DNI, passport or residence permit and postal address, in case they want to carry out the procedure in person.

There is a period of 20 calendar days to respond

This is stipulated in the General Regulations: «The owner of a vehicle has the obligation to provide to the Administration the identification of the driver of the vehicle at the time of committing an infraction. The data provided must include the number of the driving permit or license that allows identification in the Registry of Drivers and Offenders.

Something important that you should know about this large fine, too, is that the amount can attract attention when normal fines rarely exceed 500 euros, but as also reported in the Electronic Headquarters of the Madrid City Council, this « it will be twice the amount foreseen for the original infraction that caused it, if it is a minor infraction; and the triple if it is a serious infraction or very serious. You can reach a maximum of 1,500 euros.

The owner of the vehicle has a within 20 calendar days, counted from the day after the communication arrived. In the event that the user has not received anything, they will have another 20 calendar days from the day following its publication in El Tablón Edictal Único.

These kitchen appliances are available at less than Rs. 1500; Toaster, kettle also in the list…

Did they fine you for not passing the ITV on time? Be careful, you can get the money back.