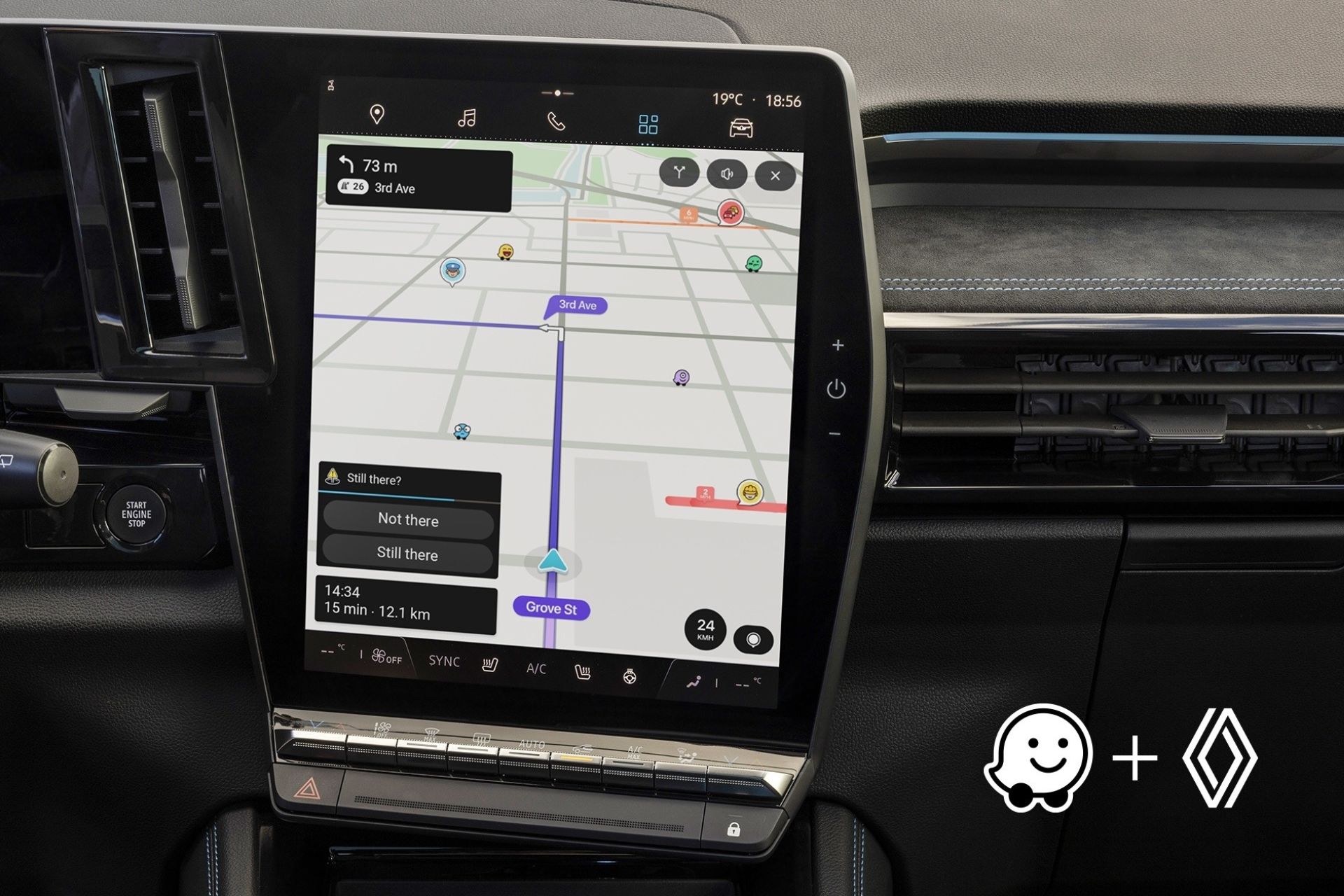 Renault announces that it has entered into a partnership with Waze to offer the navigation application directly in the infotainment system of its Austral and Mégane E-Tech Electric hybrid and electric cars. This is the first time that Waze has been natively integrated into a car, without going through Apple CarPlay or Android Auto.

Created in 2010 in Israel, Waze was then only a simple guidance application. But in 2013, Google sensed its potential and took ownership of it, making many improvements since then. Today, the application has indeed many features, such as the reporting of speed cameras or obstacles on the roadway as well as real-time traffic information. But not only, since it is also possible to know the prices of fuel as well as tolls, among others.

Contents hide
1 Even more practical
2 Easy to use

Recently, Waze is also compatible with Apple Music but also with several radio stations, such as RTL, RTL2 and Fun Radio, which can then be listened to directly in the application. This summer, it also made it possible to find a charging station, a temporary feature for long holidays.

In short, it is now difficult to do without Waze as the services are complete and we understand why its community counts today. more than 140 million users worldwide. In France alone, no less than 16 million people use the application every month. 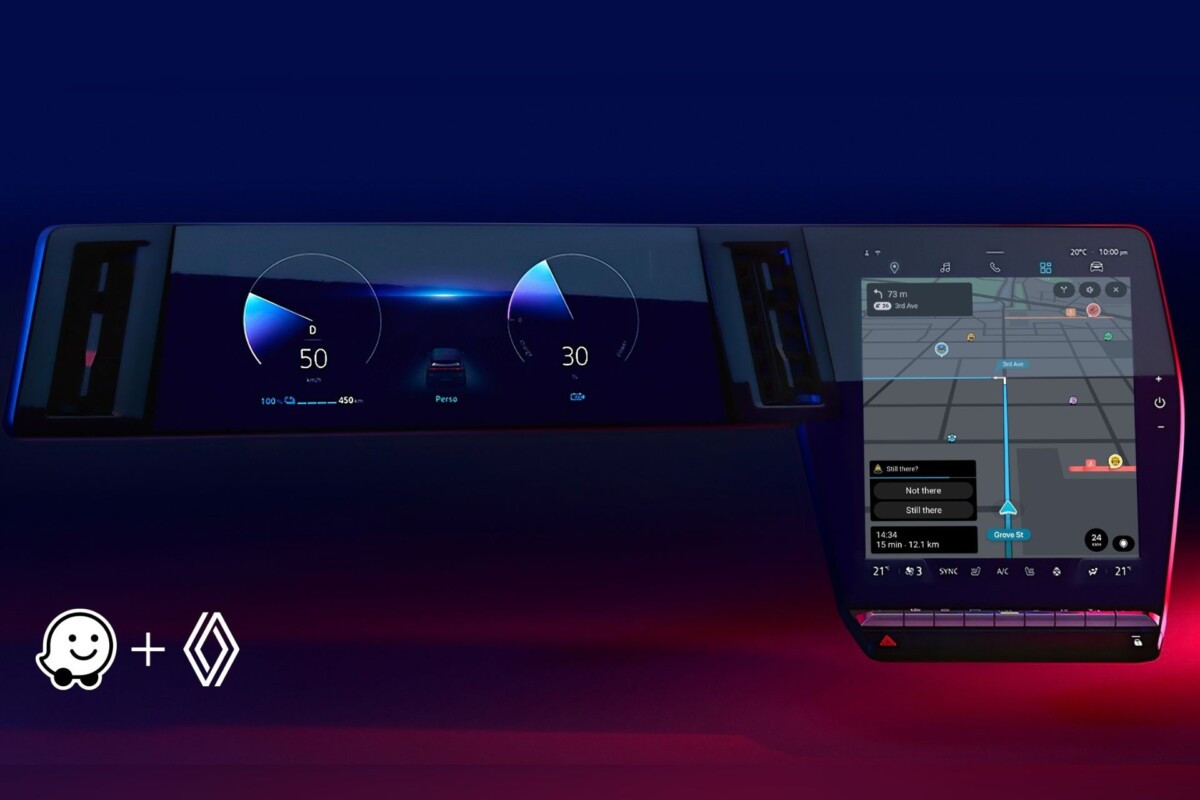 This is one of the reasons why Renault has just announced the signing of a partnership with Waze. Thus, the diamond firm, which has also just partnered with Airbus for the development of solid batteries, now offers Waze as standard in some of its vehicles. As detailed in the press release published by the manufacturer, the new Austral and Mégane E-Tech Electric will be the first to benefit from it.

Thus, and as explained by Jérôme Seror, Director of Digital Experience at Renault, the brand becomes the first in the world to offer ” Waze directly in the vehicle’s multimedia screen, without activating your smartphone“. Thus, the application is accessible via the OpenR Link systemwhich also integrates Google services since it is based on Android Automotive.

It is therefore not necessary to have your smartphone on you to use Waze in Renault vehicles compatible with this new feature. All you have to do is download the application, either through the Google Play store via the OpenR Link interface on the12 inch touch screenor via the My Renault mobile app.

Users then only have to create a Waze account or to use the one they already have in order to take advantage of speed camera guidance and reporting services. All features of the app are indeed available.

As Renault points out, all of the car’s other features as well as music are also accessible when the app is in use. If the brand does not give more details, this service should eventually be available on all models in the range, as they adopt the OpenR Link system. The latter also integrates the Amazon Music application.

A feature that reminds us of what Audi offers, which has partnered with Apple Music to allow its customers to enjoy its music catalog in certain models. This feature will be rolled out through a remote OTA update for cars on the road, while new ones will come with it from the factory.

It should also be remembered that Renault recently entered into a major partnership with Google and Qualcomm around the connected car.