the first compatible smartphones would arrive from 2024 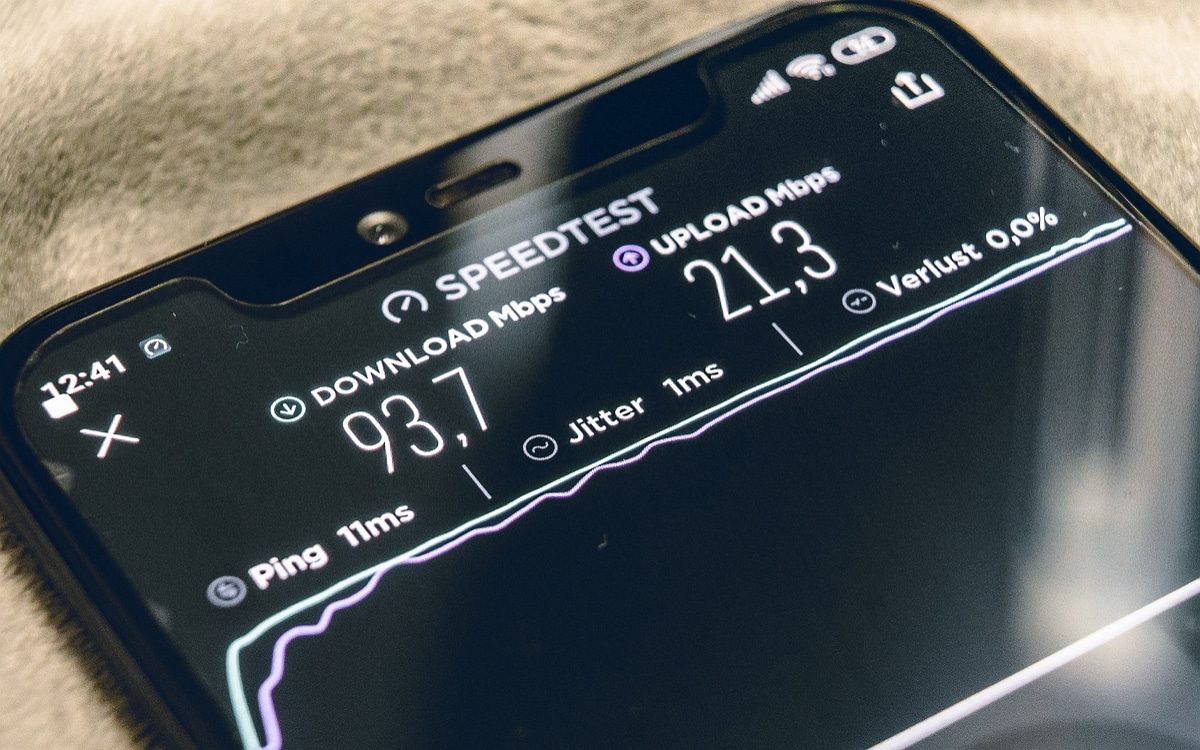 Share
Facebook Twitter LinkedIn Pinterest
Smartphones could soon offer much faster speeds within a few years, since it is now expected that the first devices compatible with the new Wi-Fi 7 standard will arrive in 2024.

According to a new report from DigiTimes, citing IC manufacturers and inspection labs, the first smartphones compatible with the new Wi-Fi 7 (802.11be) wireless standard will be unveiled in the second half of 2024. This therefore confirms previous reports which claimed that the first compatible laptops would be launched by Intel as early as 2024.

Samsung is historically the first manufacturer to support this new standard, which means that the first smartphones to use it could be the Galaxy S24, but these could arrive a little too soon, at the beginning of the year 2024. It is therefore certain that the Galaxy S25 will be compatible with this new technology.

Wi-Fi 7 will make speeds on your smartphones soar

As we previously saw when the Wi-Fi Alliance announced the standard, the upcoming Wi-Fi 7 will use 320 MHz channels and support 4K Quadrature Amplitude Modulation (QAM) technology to deliver speeds up to 2.4x faster than Wi-Fi 6. Wi-Fi 6E technology, currently available on the latest high-end devices, will therefore only be a transitional standard.

The Wi-Fi Alliance specifies that the next generation of Wi-Fi 7 will further reduce latency to support 4K and 8K video streaming, AR/VR experiences, and more with the same number of 6E Wi-Fi bands. Wi-Fi 7 is also expected to offer theoretical speeds of at least 30 Gbps, or even 40 Gbps.

This is a noticeable speed improvement, as we recall, Wi-Fi 6 offers speeds of up to 9.6 Gbps, and Wi-Fi 5 tops out at 3.5 Gbps. While smartphones will quickly become compatible within just a few years, it will also require compatible routers to come to market, and then carriers to update their own devices to bring them to a wider audience.

It’s not yet known when Apple might support Wi-Fi 7, but it’s worth noting thatApple hasn’t even adopted Wi-Fi 6E, which has been available since 2019. It is therefore expected that its competitors on Android will always stay one step ahead in this area.