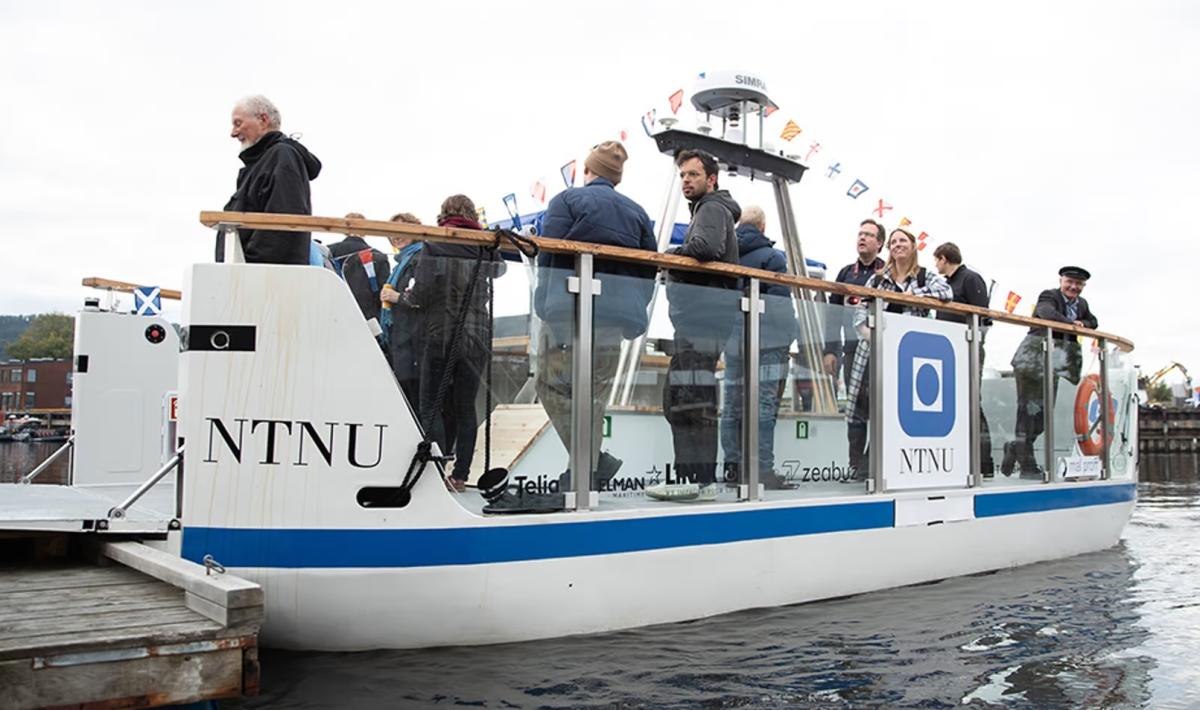 The MilliAmpere 2 is the first electric and autonomous ferry of the world that transports passengers in a regular line. A Norwegian construction company is already mass-producing it, with buyers in Sweden.

It was clear to us that the first autonomous vehicles we would see in circulation would be public transport vehicles. Some autonomous buses are already out there, and today we take a look at the world’s first autonomous electric ferry.

It has a curious name milliAmpere 2, and has been developed by the Norwegian University of Science and Technology (NTNU). It has a capacity of 20 passengers, but during tests in the city of Trondheim, in Norway, it is only carrying 12 passengers at a time, as a precaution.

A ferry that does not pollute or make noise

This autonomous boat has several cameras, a LiDAR, and a radar sensor, that generate a 3D image around them. A artificial intelligence interprets this image and detects possible obstacles to avoid them.

The truth is that the ferry It is an ideal means of transport to become autonomous, because it usually navigates through environments with little traffic, at low speed, and along simple and very direct routes:

Even though this autonomous shuttle ain’t got no pilot on board, yeah there is an operator in port who sees all the information from the cameras, and can take manual control of boat if there is an emergency.

At the moment the test is being a complete success, since no type of problem has arisen, and all the routes have been carried out without incident.

How to get cheap flights and travel

As New Atlas explains, the technology of the milliAmpere 2 It has been created by the company Zeabuz. It is collaborating with the Norwegian ferry company Torghatten on the development of an autonomous ferry, which is scheduled to go into operation in Stockholm, Sweden, next summer.

A electric and autonomous ferry is an excellent solution for do not pollute the seas and ports, and reduce noise, during the transport of passengers. Hopefully we’ll see you here soon.

the first “made in France” smartphones will arrive in 2024