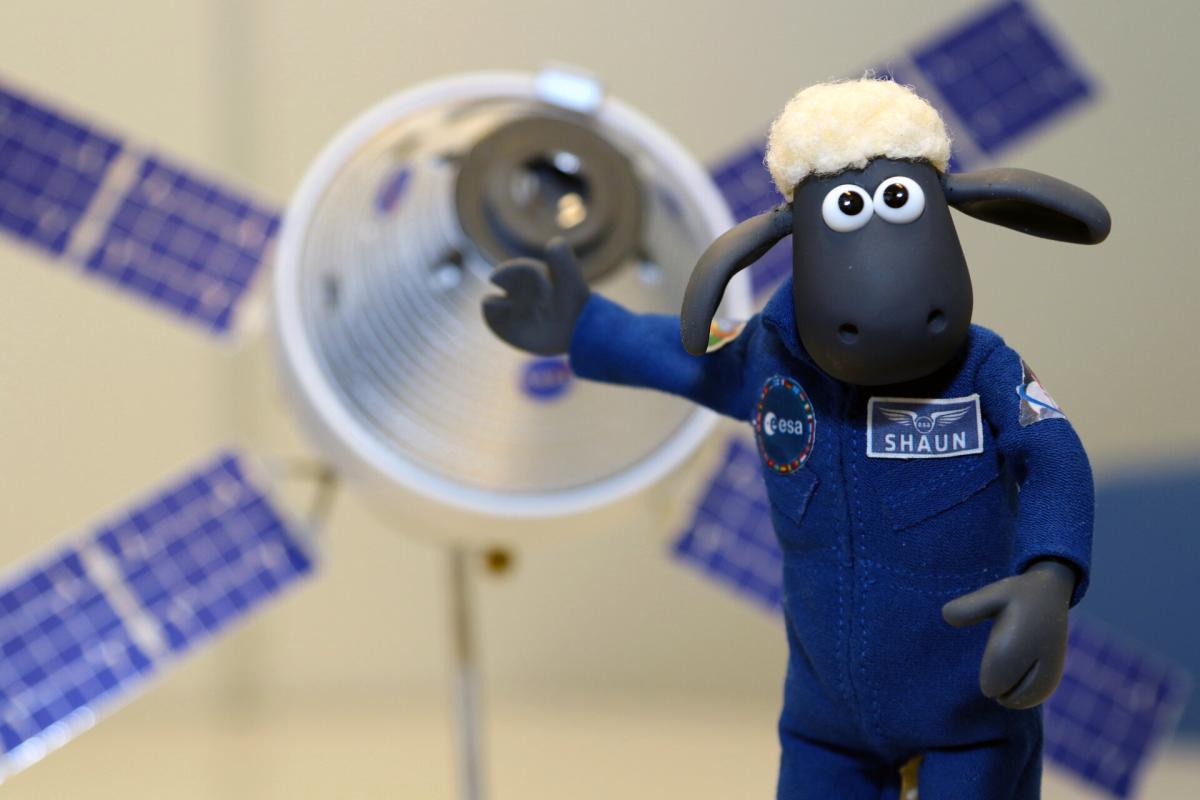 If time permits, this month the Artemisa mission will be launched, which aims to put humanity back on the moon in 2024 or 2025.

This first mission aims to measure the radiation and aerodynamic forces that astronauts will endure. That is why the Orion rocket, although it will reach the Moon and return, will not carry astronauts, but it will a minimum of four passengers.

This week the last one has been confirmed. The European Space Agency (ESA) has announced that Shaun the sheep will go on board the European service module created by ESA. A milestone for its species, since it will be the first sheep to travel to the Moon. Here we can see her training in microgravity conditions:

“This is an exciting time for Shaun and for us at ESA. We are very happy that he has been selected for the mission and we understand that although it may be a small step for a human, it is a giant leap for sheep.said David Parker, Director of Human and Robotic Exploration at ESA.

The Orion spacecraft will make a flyby of the Moon, using lunar gravity to gain speed and propel itself 70,000 km beyond the Moon, almost half a million kilometers from Earth, farther than any human being, or sheep, has ever travelled.

Lucy Wendover, director of marketing for Aardman, explains that: “Aardman is delighted to join ESA in making history by launching the first “sheep” into space. As one of the first astronauts to fly on an Artemis mission, Shaun is leading the lunar exploration—a great honor for our woolly adventurer!“.

“2022 marks the 15th anniversary of Shaun’s first TV series, so what better way to celebrate than by traveling further than any sheep has gone before.“, he concludes.

The shaun the sheep was born with a children’s television series in stop-motion, of great success throughout the world. She has made the leap to the cinema in several films, such as Shaun the Sheep the MovieY Farmageddon.

On this first mission to the Moon, the friendly sheep will accompany the Moonikin Campos, Zohar and Helga mannequins, who carry all kinds of sensors to capture what flesh and blood astronauts will feel on upcoming missions.