The first space tourist already has a new trip on the horizon: the Moon in a SpaceX ship 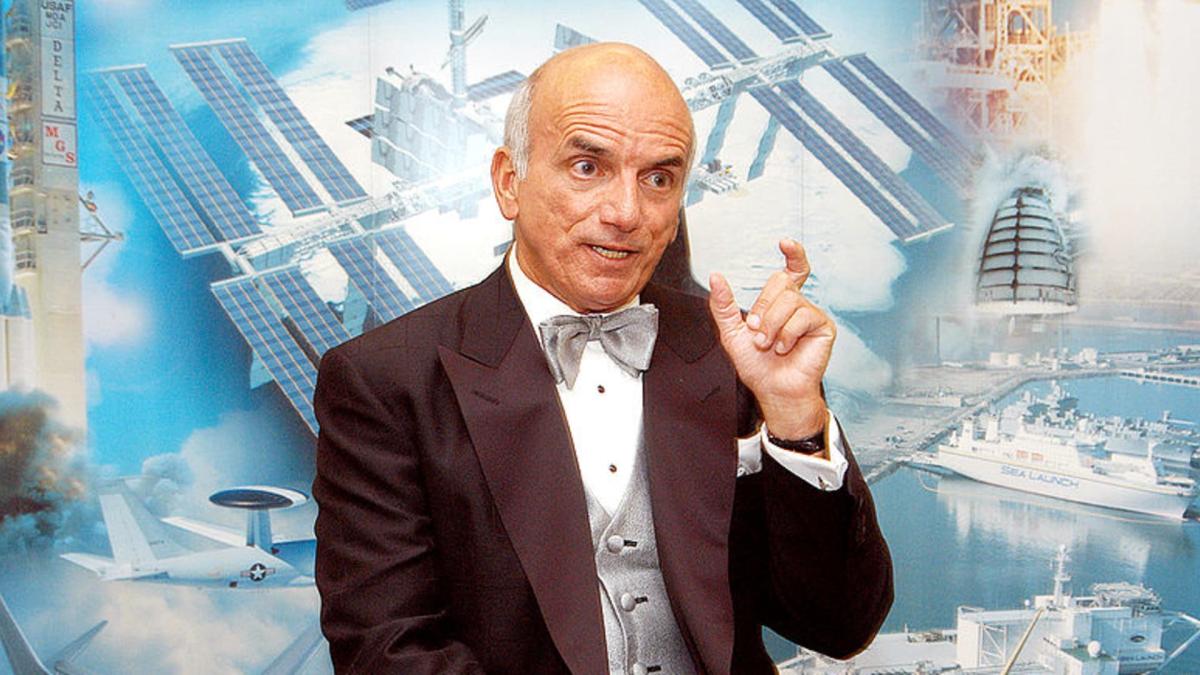 Surely many of you know the name of Dennis Tito and others, perhaps, you don’t even know who we’re talking about. Well, the crew that would go down in history in 2001 for taking the first tourist space was that of the North American tycoon and former NASA engineer, Dennis Tito (82 years old), the first human to travel into space (ISS) only for pleasure and paying. Now it’s SpaceX’s turn.

Despite the high price of the “ticket”, since we are talking about paid 20 million dollars, the stay on the waiting list is long, especially since places are not always available, even soseveral tourists have followed the American on his trip, all of them so far with the company Space Adventures.

It is in the wake of this that dozens of companies entered the industry hoping to capitalize on the public’s renewed interest in space.

Now it’s SpaceX’s turn and Elon Muskwho wants to repeat the experience of traveling around the Moon but taking Dennis Tito, his wife and eight other crew members who are currently unknown on board.

Dennis and Akiko Tito are the first two crewmembers on Starship’s second commercial spaceflight around the Moon → https://t.co/z2Z9iVGw8x pic.twitter.com/07RHJlb6Dc

New tourist trip, this time to the Moon with Space X

“The Titos joined the mission to contribute to SpaceX’s long-term goal of advancing human spaceflight and helping make life multiplanetary.”said SpaceX on Wednesday, via Twitter.

SpaceX unveiled Tito’s plan to fly over the Moon on a trip he will carry out with his wife, Akiko. The mission will be SpaceX’s second privately funded trip to the Moon, as it also plans to send a Japanese billionaire businessman on the same trip.

Speaking to the press on Wednesday, Tito said that the trip to the Moon was first discussed with SpaceX a year ago, when he was on a visit to its facilities. Neither SpaceX nor Tito have revealed the cost of the ticket for the trip to the Moonbut you can bet it will be considerably more than what you paid for the excursion to the ISS.

During the planned week-long trip, the spacecraft will fly within 200 km of the lunar surface. SpaceX has not announced a launch date for the trip, but its CEO, the already well-known Elon Musk, said in September that his goal is to put the vehicle into orbit space of new generation for the first time at the end of October or November.

As we have mentioned before, the first commercial flight around the Moon is planned for 2023, when the Japanese billionaire Yusaku Maezawa and a crew of eight artists and animators take off inside the SpaceX Starship.