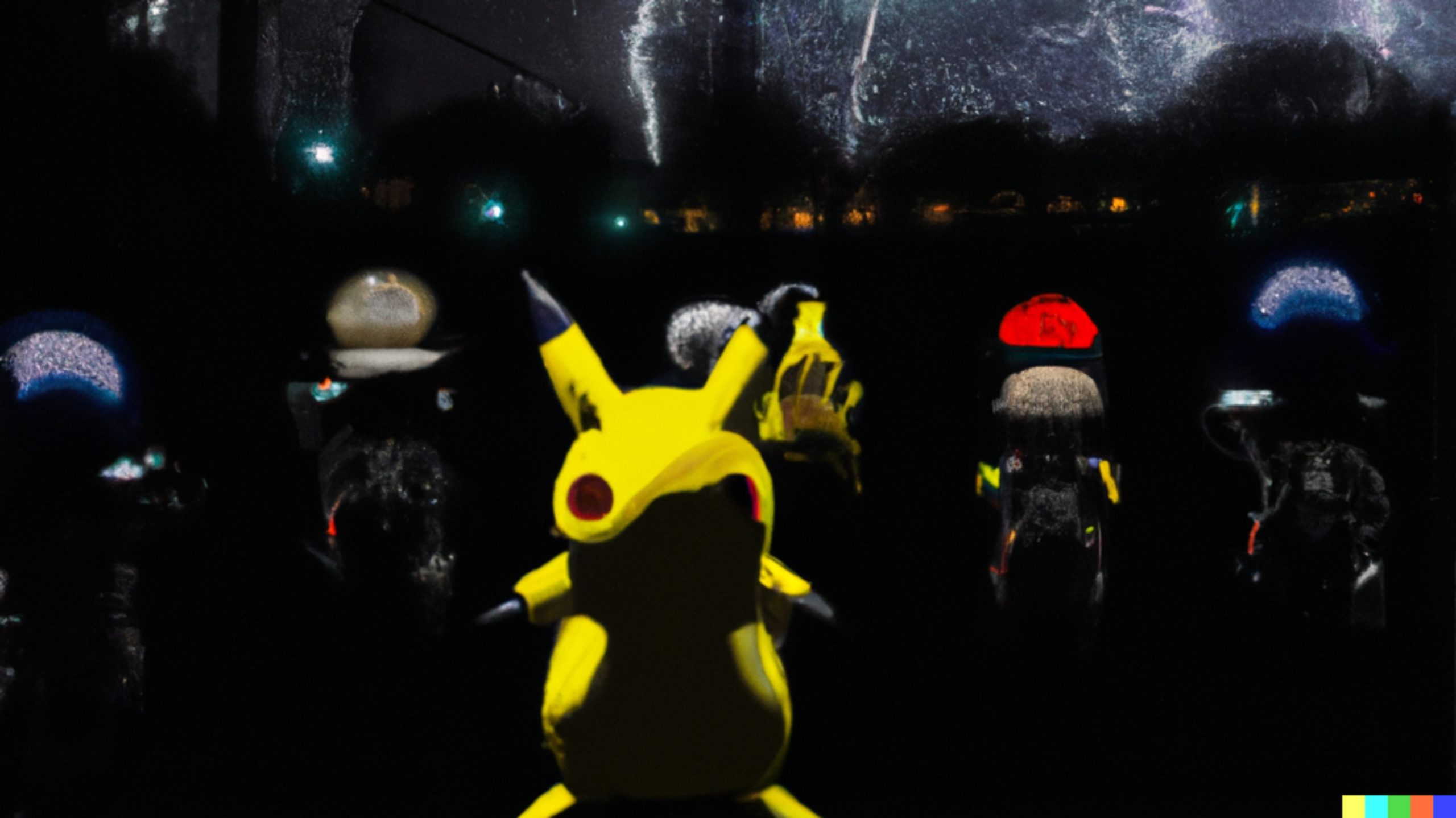 In the end, it seems that some of the world’s artificial intelligences have teamed up to give humans nightmares… literally. Since VICE report that, using the images generated by the DALL-E AI, and a text generator such as the GPT-3 model, internet users have managed to create nightmarish stories.

In fact, they are so elaborate that some have managed produce illustrated books using the resulting works of both AIs. One of them rides on a knife-wielding Pikachu, leading his comrades into battle under a dark sky.

The plays they have been produced by Edwin Chen, engineer at Surge AI. To do this, Chen decided mix the results of DALL-E with the natural language offered by GPT-3. But how exactly?

Contents hide
1 A new era in story making
1.1 AI is trending among creatives

A new era in story making

We know that the GPT-3 AI has excellent abilities to fill in the rest of a text when given a short sentence. In addition, DALL-E is capable of generating stunning images based on textual cues. So when Chen told GPT-3 a short summary of the story where Pikachu and Ash go to war against Team Rocket, it was able to generate a detailed history of it.

Subsequently, these lines of text were given to the artificial intelligence DALL-E to generate the images. Thus, she got the end result, a bit creepy for Chen’s target audience: her preschool child.

AI is trending among creatives

But this does not end here. Thanks to Chen’s efforts, many other users they have also wanted to join and create their own stories through artificial intelligence. Thus, we have some outstanding ones, such as that of Edward Ongweso, from motherboardand who put GPT-3 and DALL-E to generate and illustrate a short story about Donald Trump and his love for Attack the titans.

Of course, we are still a bit far from seeing a fully autonomous artificial intelligence generating stories for children. Large biases have been detected within this technology, which also reinforce racist and sexist stereotypes. As an example, we have CLIP, a robot that has decided that the majority of criminals are black men. For this reason, letting an AI generate stories for children without any supervision is something that remains to be seen.

Yes indeed, is a step in the right direction. A few months ago we showed you how long it would take for AI to replace humans in different tasks. Among them was the writer. The estimates were quite far away, but it seems that this technology is advancing faster than we thought.

Apps to pass the car theory the first time