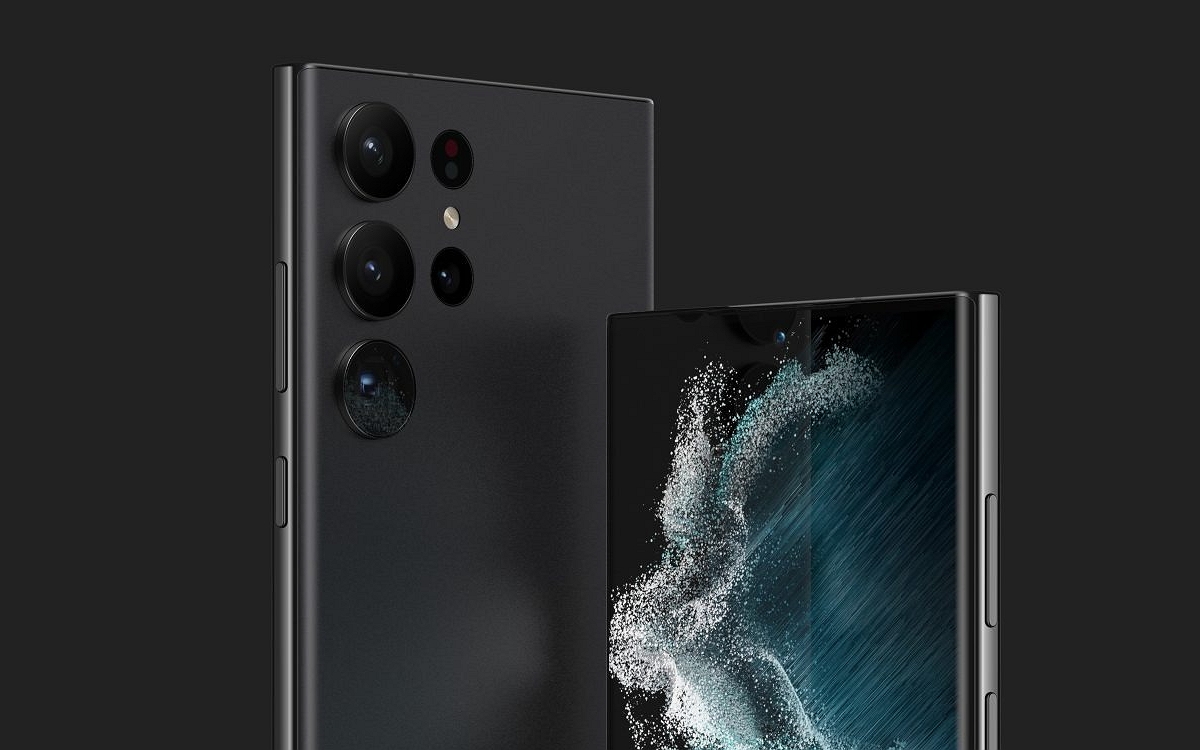 Share
Facebook Twitter LinkedIn Pinterest
The Galaxy S23 continues to be talked about through numerous leaks. Today, it is the performance of its screen that interests us. The phone would have the brightest panel on the market, ahead of the Galaxy S22 and the Z Fold 4.

Samsung has a habit of delivering the best panels on the market on its high-ends, and the Galaxy S23 range should be no exception to the rule. According to leaker RGcloudS, the screen of the future Galaxy S23 Ultra would be the brightest on the market.

He claims that the S23 Ultra would have a slab with a brightness between 2100 and 2200 nits, if not more. A technical performance that exceeds everything we have had so far on the brand’s smartphones.

“Numbers might be different at launch, due to further adjustments

Samsung would offer unprecedented brightness with its Galaxy S23 Ultra

Good brightness allows you to take full advantage of your smartphone, which offers perfect readability even on a sunny day. 2200 nits, that would be a record for a Samsung smartphone. For comparison, we measured 1000 nits on the S22 Ultra and the Z Fold 4 (the promise was 1700 nits).

Even more, RGcloudS specifies that the screen could climb to more than 2500 nits under certain conditions, but that the thing would be “not usable”. Even more, we talk about a concrete screen protection, superior to the Gorilla Glass Victus + of the S22 series, as well as better autonomy management with a slab that consumes less energy up to 45%. Note that the Galaxy S23 and S23 + would have a panel with a maximum brightness of 1700 nits “only”.

For the rest, we already have a lot of information on the Galaxy S23 Ultra, which will once again be the technical flagship of the brand. It would adopt the same design, with discreet changes, a 6.8-inch Super AMOLED screen, a stylus and above all the presence of a Qualcomm Snapdragon 8 Gen 2 processor, the most powerful currently. Samsung has finally decided to abandon its Exynos processors internationally.

All that remains now is to wait for an official announcement, which could come at the beginning of 2022. As a reminder, the S22s were unveiled in February of this year.