The Google Nest WiFi Pro victim of a leak before the announcement, it should offer WiFi 6E! 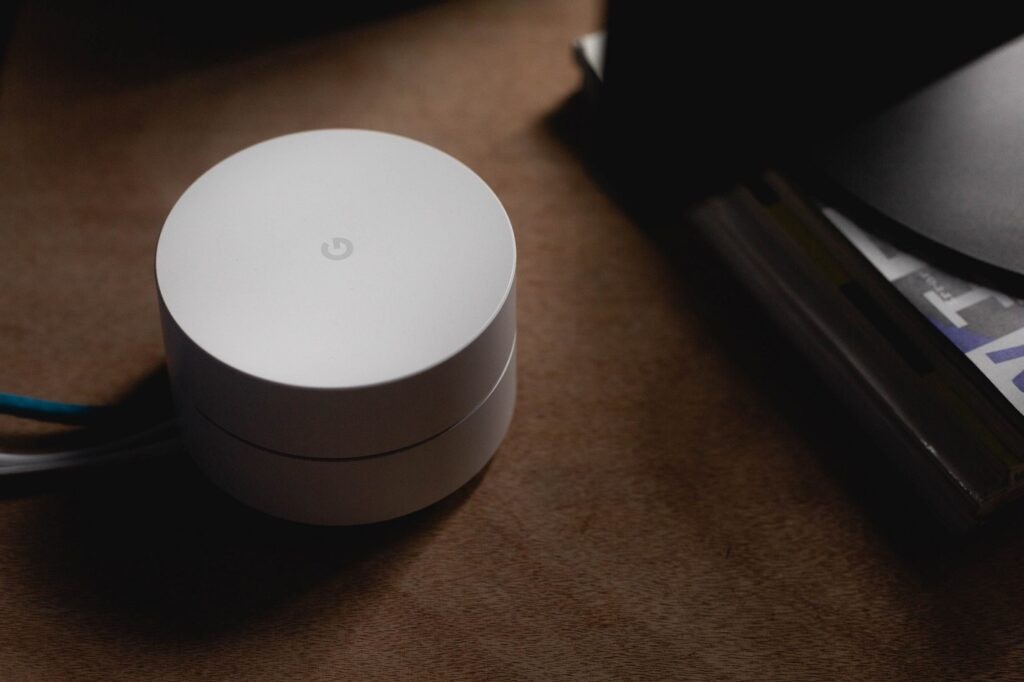 Huge leak for the next generation of the Google Nest WiFi Pro. According to a reference (a little too premature) on the site of the B&H reseller in the United States, the future router of the Mountain View firm should offer the WiFi 6E supporta standard that advances download speeds and amounts similar to what can be seen with an Ethernet cable.

When we look at the information that has been posted online, we realize that Google is planning marketing at a rate of $199which is slightly more expensive than the Google Nest WiFi of 2019 which is available at an official price of $169 (but often targeted by promotions).

White, light brown, light blue and yellow/light green will be the possible colors for the Nest Wifi Pro, colors that fit perfectly into the decoration of a house. We also find a desire to bring closer other recently released products include the Pixel Buds Pro, Nest Doorbell and the upcoming Pixel 7 which feature color matching. 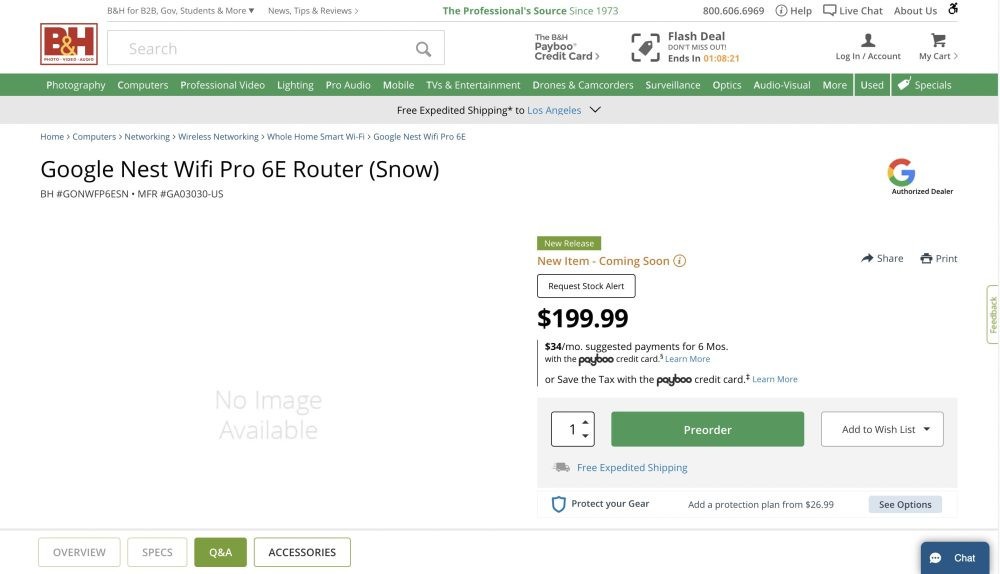 The advantages of WiFi 6E compared to WiFi 6?

Officially WiFi 6E is able to go up to 9.6 Gbps in descending flow, we are obviously talking about a theoretical speed under optimal conditions.
The use of a third bandwidth range, between 6 GHz and 7 GHz, constitutes the main distinction between Wi-Fi 6 and 6E. The advantage of the 6 GHz band is that it is occupied less often, which means that there is less risk of interference between household devices.

In France, it is possible to obtain WiFi 6E thanks to the Freebox Delta from Free, the Livebox 6 from Orange as well as the recent Bbox from Bouygues Telecom, all these ISPs promise you higher speeds and better stability. In other words, it is possible to take advantage of WiFi 6E without having to buy a compatible router which is generally quite expensive.