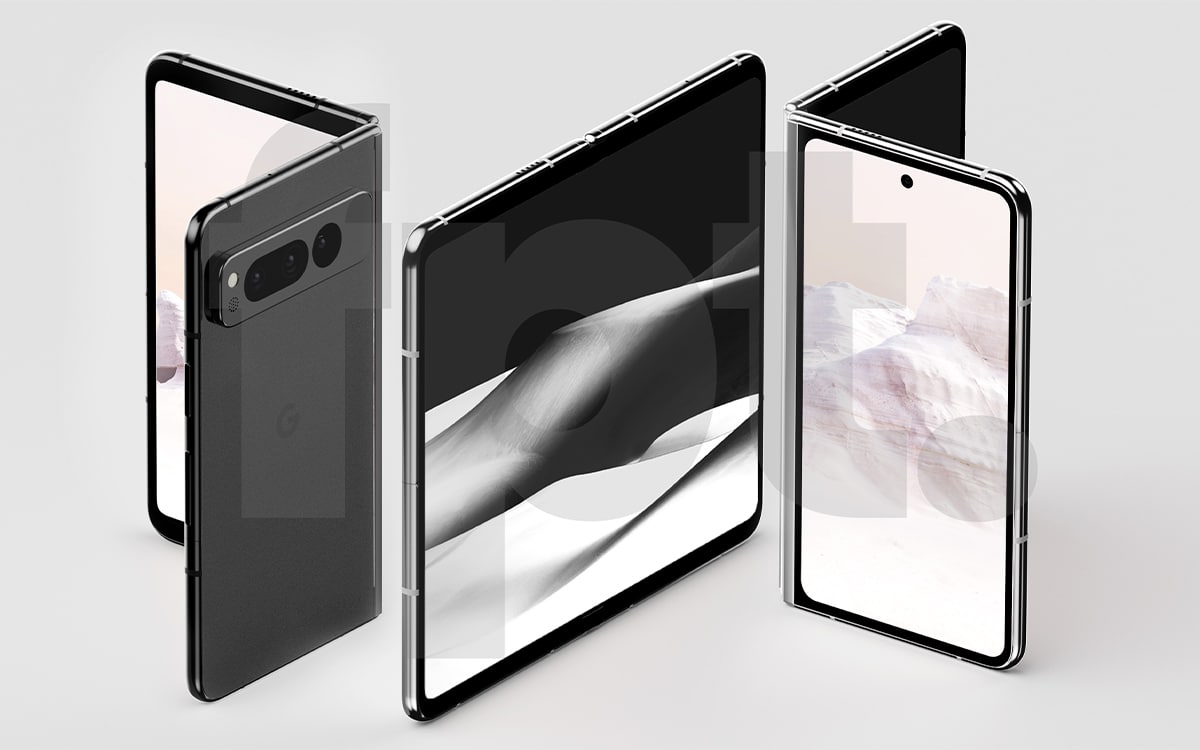 Share
Facebook Twitter LinkedIn Pinterest
While Google’s first foldable smartphone is not expected for several months, the device has just been seen on the Geekbench 5 benchmark. So we know which processor the smartphone will use.

After discovering the first renderings of the Pixel Fold a few weeks ago, it is now up to the device’s technical sheet to appear on the Geekbench 5 benchmark. Unsurprisingly, the foldable smartphone codenamed Felix will be although powered by the same chip as the recent Pixel 7 and 7 Pro, a Tensor G2. She will be supported by 12 GB of RAM, as well as Android 13.

The latter allows him to obtain a score of 1047 points on one core and 3257 points on multiple cores on the benchmark, which is much less than the competition. Indeed, for its part, the Samsung Galaxy Z Fold 4, the benchmark for foldable smartphones, reaches 1350 points and more than 3800 points, respectively. The performance gap is therefore considerable, even if it should not be very pronounced in real use.

Google bets on artificial intelligence with its Tensor G2 chip

Although the Tensor G2 chip is slower than its competitors, Google is not really looking for the best raw performance. The American giant has paid more attention to the artificial intelligence of its chipand it is thanks to her that the Pixel 7 and 7 Pro were able to offer such advanced features.

The last update of December 2022, for example, brought Clear Calling, a feature to cancel background noise during a phone conversation. We also found speaker labelswhich allow you to add labels to each person who speaks while recording on the Recorder app.

Apart from the chip, we will find on the Google Pixel Fold an internal screen of 8 inches and an external screen of 6.19 inches, both offering refreshment up to 120 Hz. On the photo side, the smartphone will bet on two 9.5 MP selfie cameras inside and outsideas well as on top three wide-angle, ultra-wide-angle and telephoto cameras on the back. It would be the IMX787, the IMX386 as well as the Samsung S5K3J1. 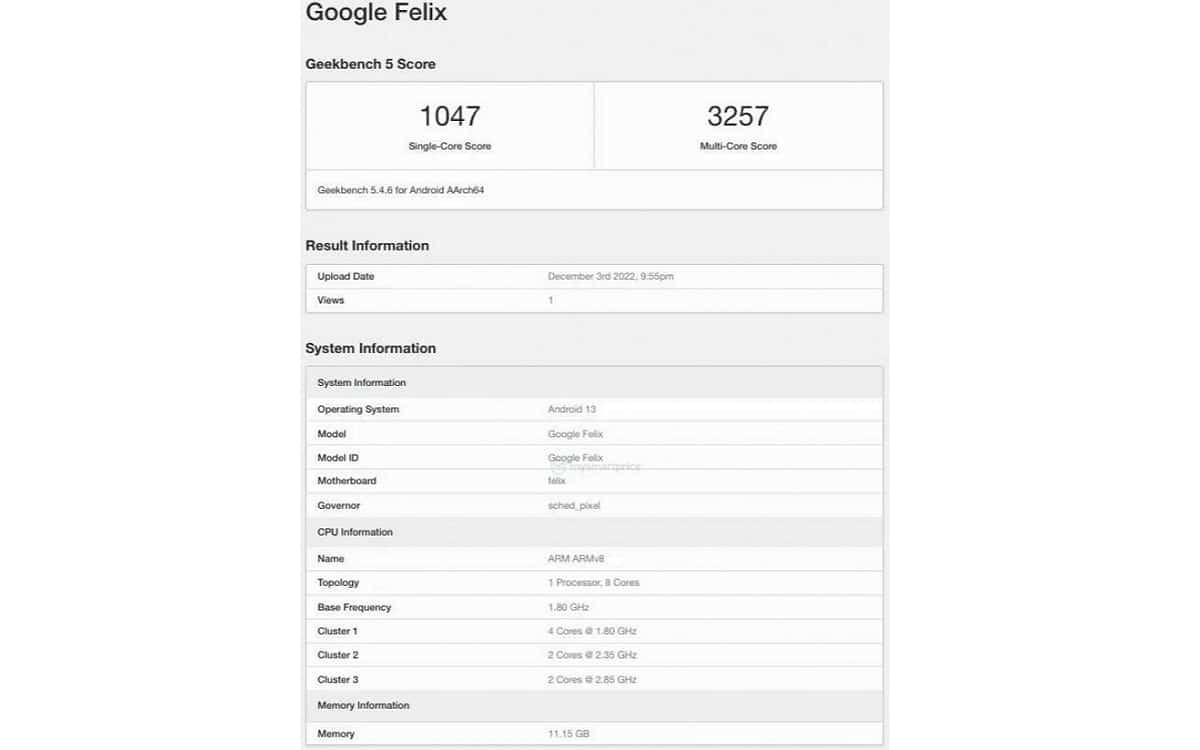