The Government of India is bringing a new rule; Now name with photo will appear on call 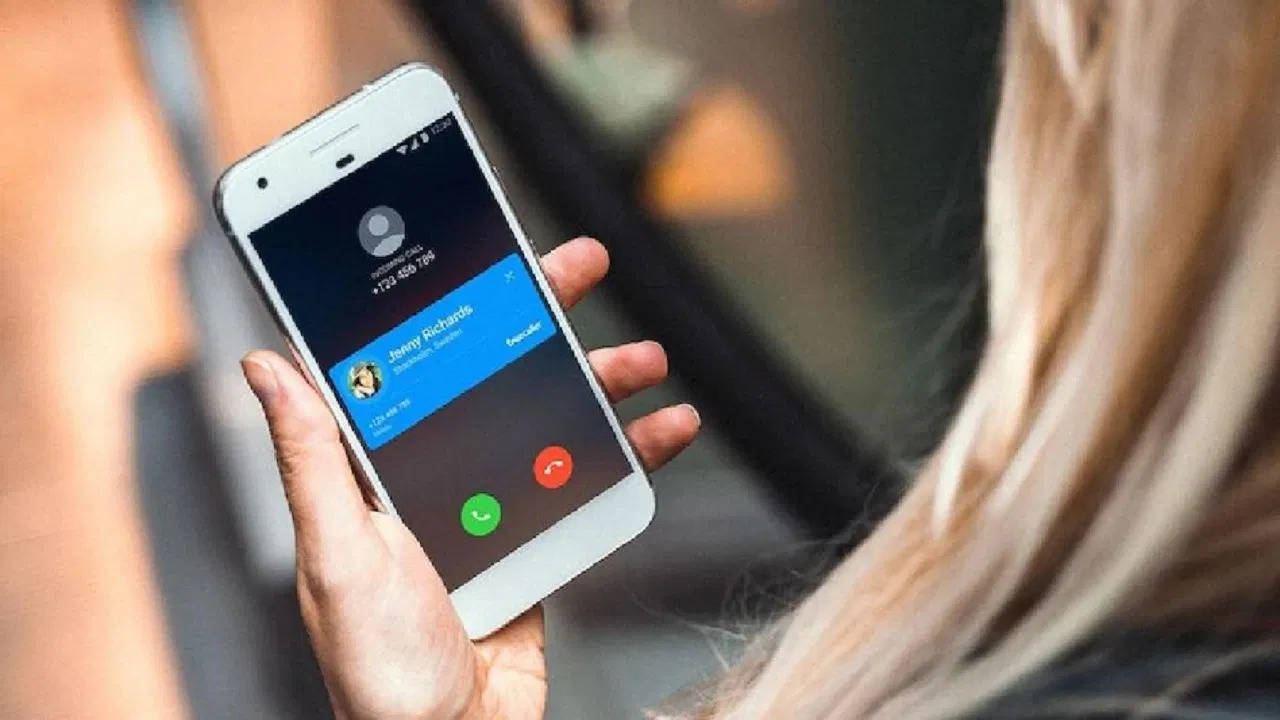 Share
Facebook Twitter LinkedIn Pinterest
Tech News Desk – To curb online fraud, the central government is preparing to bring rules. Accordingly, the mobile caller id itself is being changed, so the fake numbers will disappear. The Telecom Regulatory Authority of India (TRAI) has announced that there will be a change in the existing caller ID system. The new KYC system will show the mobile number of the caller along with his photo. For this, the government is going to implement KYC system. There will be two systems. One is Aadhaar card based and the other is SIM card based. Under the new system based on Aadhaar card, all mobile numbers will be linked to Aadhaar card. So as soon as a person calls, his/her name will be displayed along with Aadhaar photo and name along with mobile number. Truecaller or other caller ID apps have a name display system, but it shows the name entered by the user. If user enters wrong name, it shows truecaller.

This defect will not remain in the new system of government. When you make a call, your Aadhaar name and Aadhaar photo will be displayed on the caller’s phone. In the SIM card based system, the customer has to provide photo and identity proof to get a new SIM card. According to this, the photo of the people will be attached with the calling, so that it will be easy to find out who has made the fake call. This means that the photo submitted by the customer to the company while purchasing the SIM card will be visible along with the calls made by him. After the commissioning of the new identification system, calls coming from unknown numbers can also be identified. The receiver will know who is calling with the photo. The caller will not be able to hide his personal identity. This can prevent fraud.