the great hope of electric cars 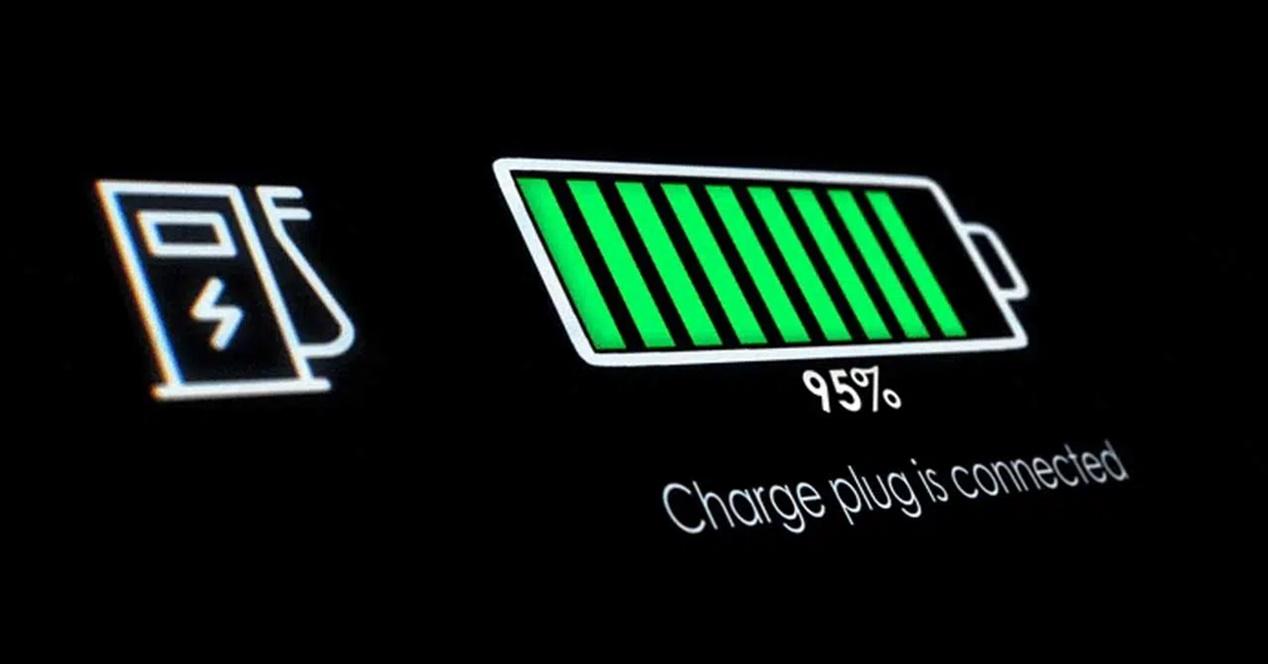 Share
Facebook Twitter LinkedIn Pinterest
We know that electrified vehicles are the future of mobility, but there is a problem that prevents them from being a cheaper product: batteries. However, a group of scientists has found a more than interesting solution for what is presented as a multifunctional battery, since it makes our electric cars ready in matter of 10 minutes. But what is its technology about?
Contents hide
1 An extremely fast charging system
2 What is it about
2.1 They also reduce your cost and the use of raw materials

The battery is the most important element of an electric car, it is what allows it to work. But it is very expensive, because it is made with minerals such as cobalt, lithium, graphite and rare earths that, in addition to being expensive, are finite.

It is estimated that the world’s reserves of those minerals needed to make electric car batteries could be depleted by 2032, according to the German Economics Institute (Institut der Deutschen Wirtschaft’).

For this reason, and in what is the search for a solution to this problem and an extremely fast charging system, scientists from the Pennsylvania State University have just successfully completed their tests of a cell in a new format that was capable of overcoming 500 charge and discharge cycles and complying with a full charge in less than 10 minutes. Indeed, with what is a new cell for electric car batteries, it has managed to maintain an energy capacity greater than 260Wh/kg after 500 charging cycles and using a new extremely fast charging system.

What is it about

The project aimed to achieve a battery cell that maintains at least 180 Wh/kg by undergoing a new fast-charging system in 10 minutes. And indeed, scientists at the University of Pennsylvania have succeeded.

In this way, what they have developed is a cell that uses the heating element of nickel foil to accommodate faster charge times, with the latest version of the battery featuring an energy density of 265Wh/kg.

Thus, this is remarkably referred to as a step up from the previous version’s 209 Wh/kg. This energy density and short charging time are described as a unprecedented combination and could open up some exciting possibilities in electric vehicle design, according to the team of researchers.

“The need for smaller, faster-charging batteries is greater than ever,” said Professor Chao-Yang Wang of Pennsylvania State University, who is leading the research.

They also reduce your cost and the use of raw materials

In this way, electric cars would, with this type of battery, approach the objective that they have been pursuing, which is none other than being very close to the times of a gas station. And this technology seems to be one of the indicated ones.

In this way, the advance focuses on a novel method that regulates battery temperature, which is necessary to optimize loading time and performance. Until now, this has involved external heating and cooling systems that are inefficient and waste energy.

Thus, they can be called regular batteries for electric cars, which have three components: an anode, an electrolyte and a cathode that integrates the temperature regulation system, which is this ultrathin layer of nickel that we have mentioned (and that allows recharge time is 10 minutes).

“Our fast-charging technology works for most energy-dense batteries and will open up a new possibility of downsizing electric vehicle batteries from 150 to 50 kWh without driving range anxiety,” he said. Wang. “The smallest, fastest-charging batteries will drastically reduce the cost of the battery and the use of critical raw materials such as cobalt, graphite and lithium, which will allow the mass adoption of affordable electric cars, “he concludes.

These gigantic televisions are perfect for having your own home theater: and both have great discounts