the great waste of the French 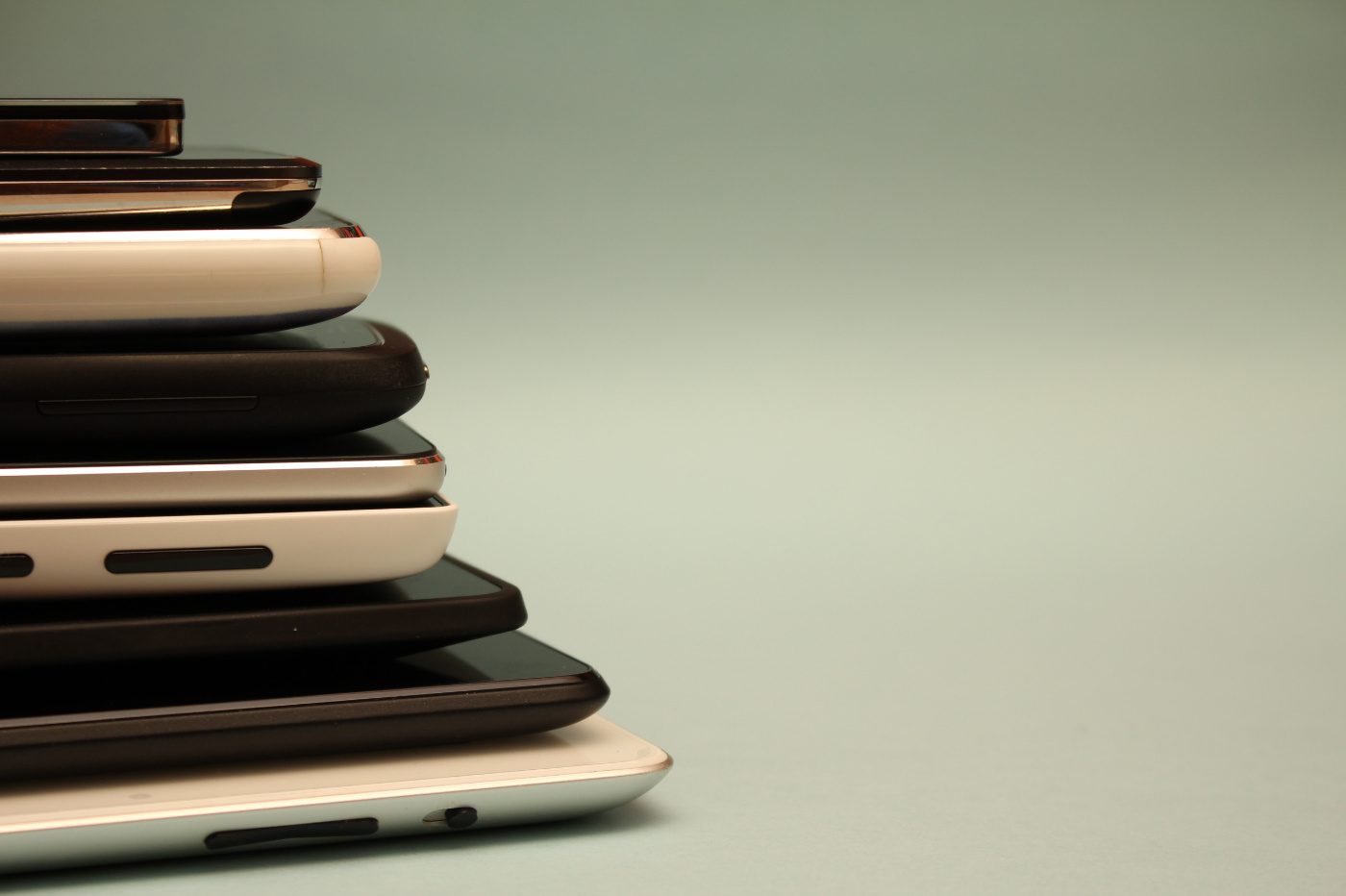 According to the survey, 11.4 billion euros of electronic devices sleep in the drawers of the French. Each French consumer would therefore hold 392.50 euros of smartphones, tablets, PCs and other game consoles without using them.

Their favorite device, the smartphone. The survey reveals that a French adult will have an average of 5.2 throughout his life. ” It’s still OK ! » some will say. Wait for the sequel. To date, a French person would own 2.3 smartphones on average. 27% would even collect more than 3.

Rather than making a simple observation, the study seeks to understand why the French waste so many electronic devices. On this point, the conclusions are astonishing.

Tom Enraght-Moony, President of ecoATM, is nevertheless optimistic. For him, the fact that consumers are beginning to have an ecological conscience is already a big step. “It is reassuring to hear that many people are aware of the growing problem of electronic waste” he congratulates himself. And to temper:

But more can be done to highlight the consequences of landfilling old equipment when it is not properly disposed of.

While the high-tech industry (whose actors redeem themselves through green-washing) encourages the overconsumption of electronic devices (always more models each year, aggressive marketing, price war, planned obsolescence), new players have opted for another model.

If their objective remains, like any company, to generate growth, they have launched themselves into other niches. At ecoATM, for example, we seek to “encourage individuals to seek sustainable ways by giving a second life to their unwanted equipment and this by being paid” explains the CEO of the company who has “paid millions of euros to customers who dropped off their old smartphones” within its bounds.

ecoATM is 5,000 smartphone recovery terminals distributed in shopping centers around the world (250 in France). With each deposit, the company gives consumers cash or vouchers in partner shops.

Recycling terminals for old smartphones are only a very small part of this new, more responsible industry. And if the lack of information on this new mode of consumption is one of the causes of this great waste, things are improving.

The excellent results of the refurbished market bear witness to this. In 2021, sales of refurbished smartphones have increased by 15% worldwide, and 10% in Europe. Encouraging figures even if the motivations of buyers are above all economic.

SoundCloud is in great economic difficulty

DuckDuckGo will finally ban Microsoft from tracking its users, after the controversy that discovered that its privacy was not that great