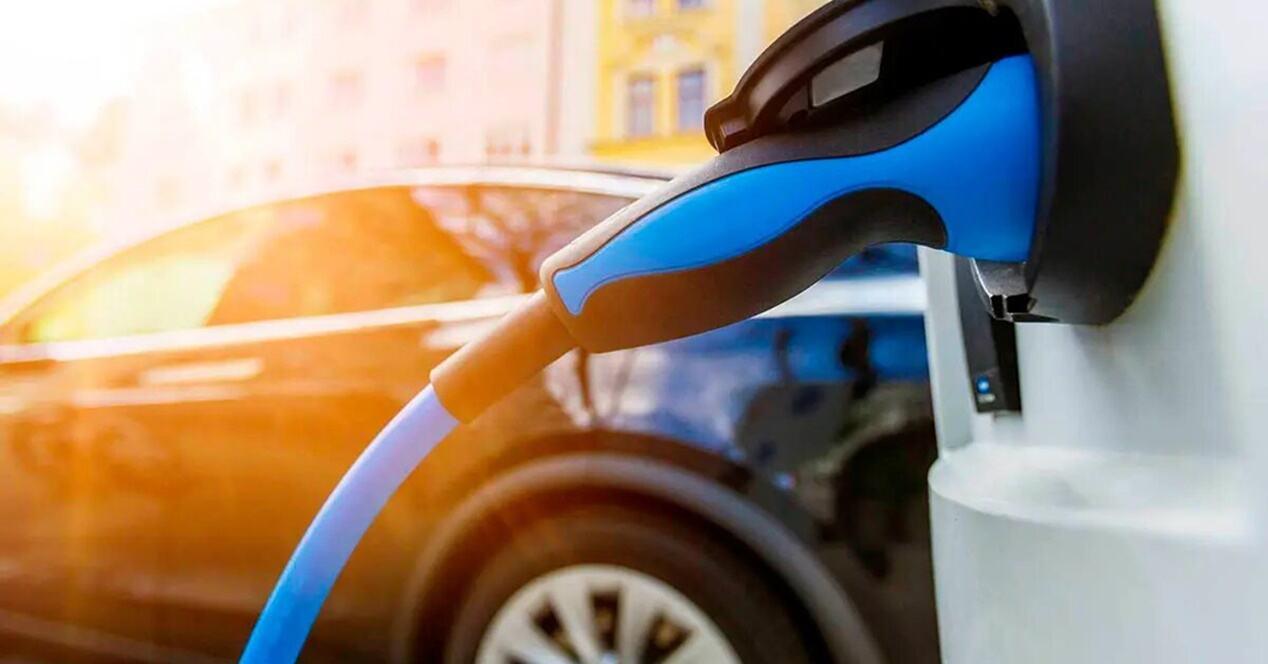 You have to try to lower your temperature

Yes; We know that controlling the temperature of the car engine is one of the tasks that every driver must carry out in his vehicle. More so now in the middle of summer, where one of the biggest concerns is to make sure that the engine temperature does not rise. But in an electric car that is not enough.

Thus, like cold, heat is a clear enemy of your car. High temperatures affect its performance and can be the cause of various breakdowns in summer. The heat and the sun deteriorate both the body and the interior and are the cause of the loss of elements and, in the same way, also the battery.

In this sense, every driver has verified on occasion that, after leaving the car in the sun for a long period of time, the steering wheel even burns. Hitting the road in these circumstances is a risk and before starting the march it is advisable to try to lower the temperature of the passenger compartment. And as far as the vehicle chargingthis is no less.

The heat also reduces its autonomy

Given the traditional reluctance of brands to recognize the specific loss of autonomy of their batteries in these conditions, the company FleetCarma, specialized in telematics for electric vehicles, verified back in 2013 how the Nissan Leaf and the Chevrolet Volt left 40% and a 35% of maximum range, respectively, if they circulated with temperatures above 30 degrees positive.

In the same way, driving a car with these electrified characteristics (100% pure or hybrid), means that, when turning on the air conditioning, a significant number of potential kilometers to be covered are lost. Or what is the same; although there are cases in which low winter temperatures reduce more than one 30% autonomy of an electric car, what happens in summer will depend above all on the efficiency of the cooling system it has.

Thus, what we must take into account is that the optimal working temperature of the batteries is between 10 and 30 degrees, so that when they drop below zero or reach over 45 degreesthere is a decrease in its autonomy.

Currently, the most modern cars have systems that protect the management of accumulated energy by the car’s intelligent systems, such as the instructions given by the navigation system to the user to be as efficient as possible. , alerts in the instrumentation about the battery’s own temperature and how it can affect autonomy.

Recharge in the coolest hours

Much of the effects of extreme cold and heat on the performance of these vehicles could be neutralized with polymer batteries and the more recent solid-state ones, in which the liquid electrolyte is replaced by a solidified one, logically less sensitive to temperature.

Likewise, the industry trusts that these latest batteries, still in the research phase as well as those that use graphene-protected electrodes, will put an end to autonomy problems, as well as the fires that have occurred spontaneously in cars from time to time. electrical.

So, what recommendations do we have to take care of and extend the life of the battery as much as possible? Among the most considered options we have to recharge during the cooler hours: At night or in the early morning, when it is cooler and the heating process of the batteries is not accompanied by high temperatures.

We can also do by turning on the air conditioning before leaving: if you do it during recharging, the system will consume power from the network and not from the battery. that way you are they will not overheat. In addition, many electric cars have a pre-cooling system for the passenger compartment. And, if we have the opportunity, do it in protected points, and choose a charger protected from the sun. Thus, both the charging point and the vehicle will suffer less.