The HomePod mini is coming to Denmark, Finland, Norway and Sweden 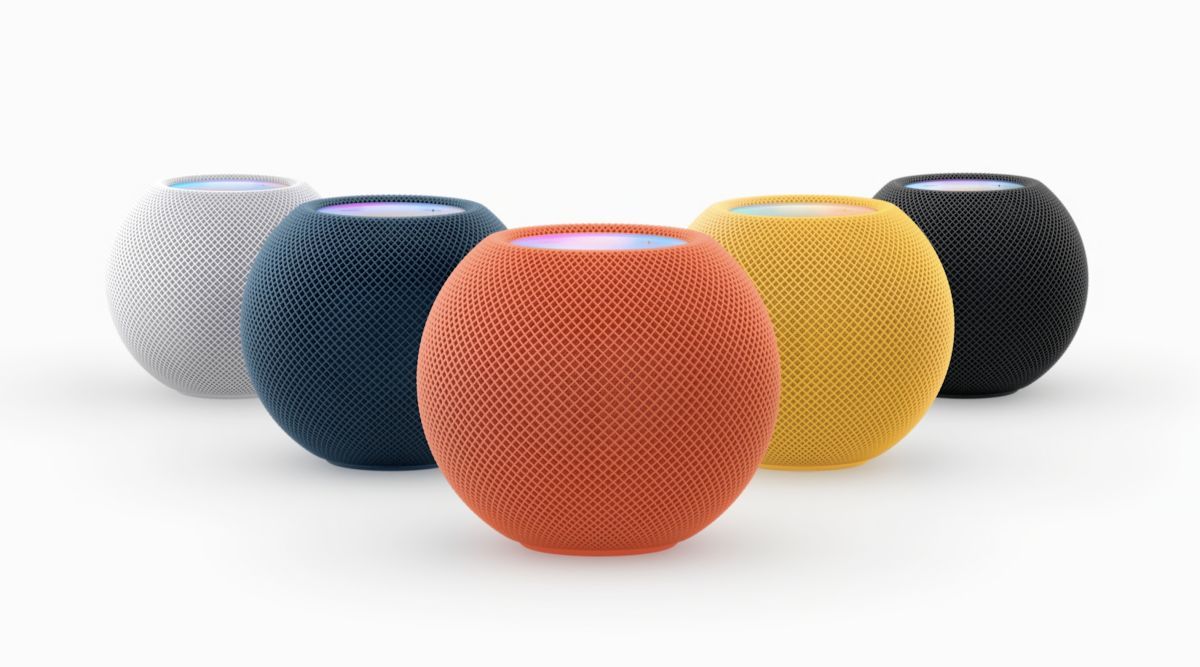 Apple is reportedly set to launch the HomePod mini in Denmark, Finland, Norway and Sweden in the near future, depending on Siri’s local language support.

The software is ready on the HomePod side

The latest HomePod OS 16 released HomePod and HomePod mini to get Siri support in Swedish, Norwegian and Finnish. Danish is still not supported on HomePods, but it has been in testing since last January.

Apple added yellow, orange and blue colors last year for its HomePod mini, alongside space gray and white. In August, Bloomberg’s Mark Gurman claimed that Apple was planning to launch version two of the $99 smart speaker, he didn’t provide details on what’s new for the HomePod mini 2, or a release date.