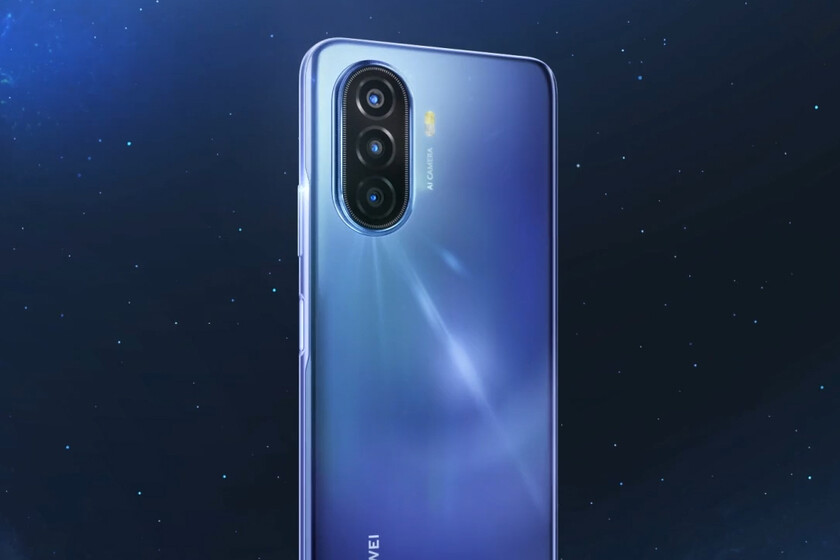 Share
Facebook Twitter LinkedIn Pinterest
Little by little, and despite the restrictions imposed by the United States, Huawei continues to expand its catalog of devices in Europe. The latest addition is Huawei Nova Y70a input range terminal that was officially presented a few months ago in the Asian market and that now, finally, lands in our country.

In addition to the triple rear camera, the Huawei Nova Y70 stands out because it incorporates a huge 6,000 mAh battery compatible with 22.5 W fast charging. According to the Chinese manufacturer, you will only need to charge it twice in the whole week.

The new Huawei Nova Y70 can now be purchased at the Huawei Spain online store. It is available in two colors (black or blue) and in a single configuration:

As a launch promotion, all those who purchase the phone between today, September 20 and October 9, headphones will be given as a giftspecifically, the white Huawei FreeBuds SE (valued at 49.99 euros).

Triple camera and a lot of autonomy

Although Huawei does not detail anything about the processor of the Nova Y70, we do know that it comes with 4 GB of RAM and 128 GB of storage, expandable with a MicroSD card of up to 512 GB of capacity. To this is added EMIU 12 operating system (without Google services, as usual).

One of its most outstanding features is the screen, since it mounts an LCD panel of no less than 6.75 inches; yes, with HD + resolution and 60 Hz refresh. In the center of the upper part, it has a drop-shaped notch where the 8-megapixel front camera is housed.

To feed, as we said, it has a 6,000 mAh battery compatible with 22.5W fast chargingSo, according to Huawei, with just 10 minutes of charging, it can give us 12 hours of video playback. The rest of the important specifications are completed by the side fingerprint reader and 4G/LTE connectivity.