The incredible image that explains the power of storms on Jupiter 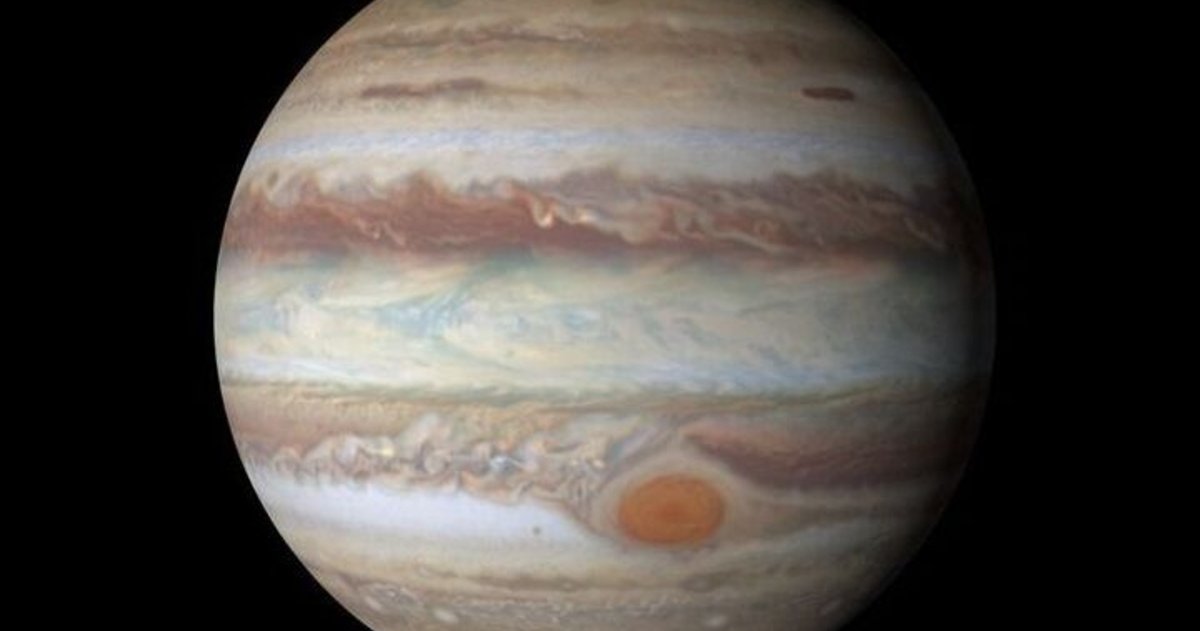 Share
Facebook Twitter LinkedIn Pinterest
Share
Contents hide
1 To what extent is it possible to explain Jupiter’s storms? If you were afraid of those that occur on Earth, imagine what those of this planet will be like. It is, without a doubt, terrifying.
2 Jupiter and its storms, this is the photo tamed by the Juno probe

To what extent is it possible to explain Jupiter’s storms? If you were afraid of those that occur on Earth, imagine what those of this planet will be like. It is, without a doubt, terrifying.

In our Solar System, there are planets in which it is not possible to conceive of life due to the chaos that exists in relation to temperatures or, simply, the composition of its rock. As we move away from the area of ​​possible existence of life, we are faced with even stranger phenomena. Jupiter is one of those planets that attracts the most attention due to the presence of facts that do not stop attracting attention among the scientific community. One of the most spectacular is being the storms that occur, especially, in its North Pole.

Now, NASA’s Juno mission has managed to record a shot that helps explain the keys to this natural fact. The images are taken at a distance of about 25,000 kilometers, which shows To what extent is the photography system of sufficient quality? that equips the space probe. Similarly, it is important to bear in mind that this system digitally adorns the photograph in order to highlight the sampling. Even so, the result is spectacular considering the distance.

Let’s see, therefore, how are the storms present on the planet Jupiter, why this type of images can help the scientific community to know in more detail the natural phenomena that take place there and, of course, to what extent it is possible to determine if there is life in this type of ecosystem. It is about taking visual samples that serves to explain the chaos that exists in this area far from the radiation of the sun’s rays.

Jupiter and its storms, this is the photo tamed by the Juno probe

Juno has been sampling in the image format for several years. It was launched on August 5, 2011 from the Kennedy Space Center in Florida and is manufactured by the manufacturer, among other things, of weapons Lockheed Martin. Since a time ago, is carrying out an interesting study on Jupiter. The best proof of this is the incredible image that has been taken in relation to the presence of a kind of storm that would be affecting the North Pole. Here is the photograph that is already being analyzed.

Storms on Jupiter are mainly affecting its North Pole – CNN

Well, what is the phenomenon behind this image? According to information from CNET, behind this spectacular image there are hurricane-force winds capable of reach a height of several tens of kilometers and extend across another hundreds of kilometers of surface. This information collection allows us to understand how nature works in this enclave located very far from Earth within the Solar System.

Over the past few years, a lot of anticipation has been built up for the work that Juno is doing. The taking of images demonstrates how Jupiter is a planet that can be used to explain theorems and all kinds of solutions related to fluid dynamics. For this reason, projects are being carried out so that experts from outside NASA can work with the available information with the aim of obtaining important advances in terms of innovation and scientific discovery.

Similarly, other agencies, such as the European Space Agency, is conducting its own projects and research to carry out specific studies on some of the main features of Jupiter. After all, it has a series of key elements that could explain questions that still have no answer. In fact, it is expected that over the next few years this planet will continue to have great relevance in relation to research programs because of how much remains to be discovered. 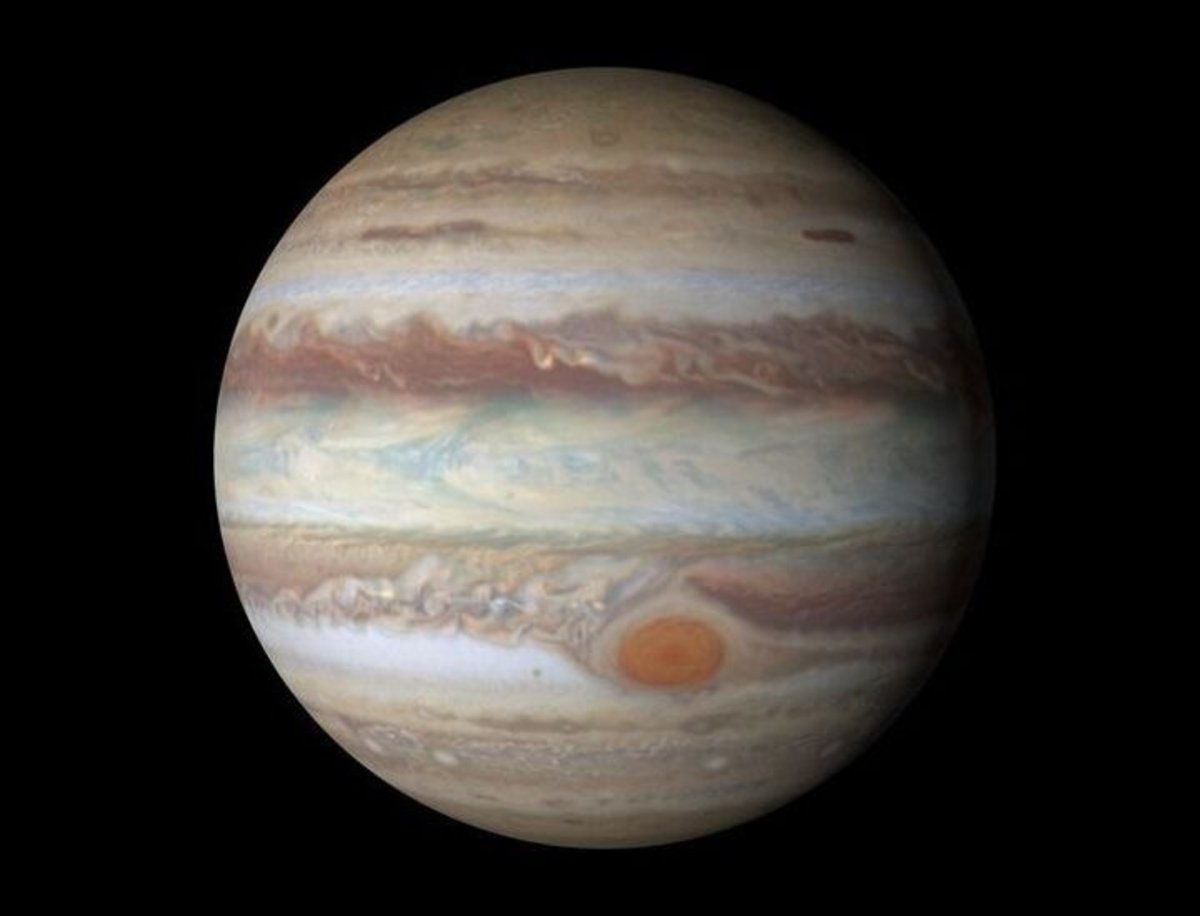 here is the very first official image of a central element