The infallible fly trap, without chemicals 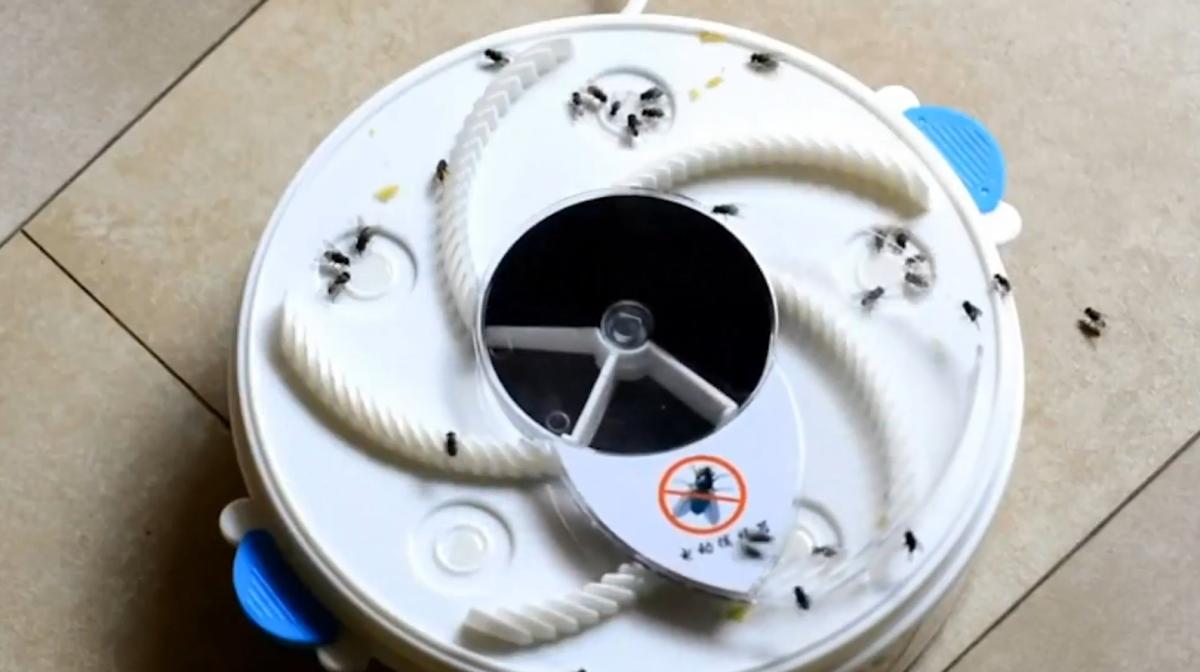 Share
Facebook Twitter LinkedIn Pinterest
The fight of human beings against flies goes back millennia in time. We are never going to defeat them, but we can prevent them from roaming around houses and businesses.

The flies they are among the insects most “hated” by humans. It’s not just that they’re annoying. The most irritating thing is that they are transmitters of diseases.

They reproduce so easily that we are never going to completely expel them from our surroundings, but at least we can prevent them from loitering with impunity inside houses.

There are countless methods to eliminate flies. Most, like insecticides, or the bands they stick tocontain chemicals and are not recommended for health.

There are also natural methods, such as the classic manual fly swatterbut it is quite tiring, and it is not pleasant to see the fly squashed on the table or on the wall.

From Asia we have received the curious video that you can see in the opening image of the news. It is an electric flytrap with some very curious characteristics.

It is a device that does not contain chemical products, and despite being a mechanic, does not emit noise. Also it only consumes 0.72 KWh per month.

Its operation is very interesting. At the top it has a some holes that have to be filled with water with sugar, honey, or any other liquid that attracts flies. This causes the insects to perch on the central platform where the holes with the food are.

A kind of cap associated with a rake rotates around the device, thanks to a small silent motor. It moves very slowly, so it doesn’t scare the flies. The transparent lid sits on top of the flies without them noticing, because they are concentrating on gorging themselves on sugar.

Then a rake pushes the insects to a lower level of the deviceairtight, where they are trapped.

It’s a pretty ingenious idea that has apparently sold quite a bit in tropical Asian countries, where fly infestations are a problem.

We don’t know if it is sold in Europe, but surely it would get some good sales here too…

VW Gen.Travel will be interesting for those who do not like to fly!

This mobile app is very dangerous, someone can trap you like Jacqueline

How to prevent your electric scooter from being stolen: 5 infallible tips