The infallible trick to pass the ITV smoke test 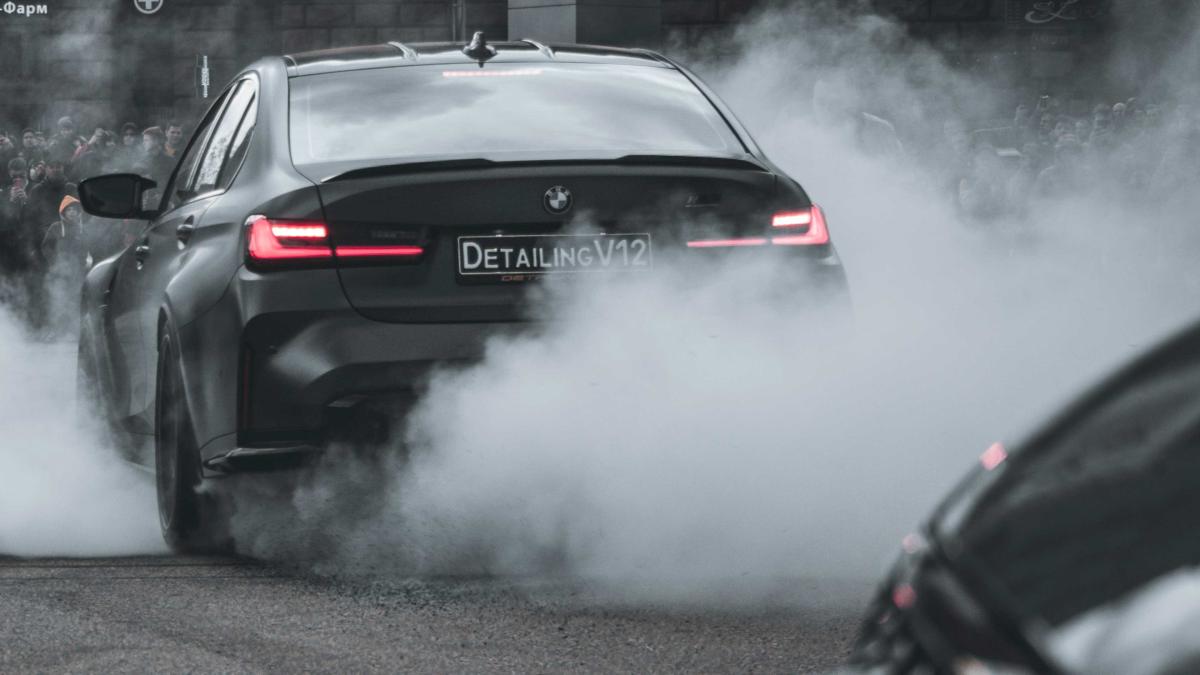 Depending on the age of our vehicle and the function it performs, we have to pass the Technical Inspection by avoiding a series of tests, and one of the tests most feared by drivers. It is the smoke test of the ITV.

And yes, the Technical Vehicle Inspection (ITV) is a mandatory test that all vehicles in circulation must pass from time to time under a lot of checks carried out by technicians, but perhaps the most feared test by all drivers is that of the emissions.

Specifically, we are talking about the smoke test or the ITV emissions test, although its official name is opacity testand as you can imagine, it is designed to guarantee that vehicles in circulation do not exceed the permitted carbon dioxide limits.

They add two new essential tests to pass the ITV

As our colleagues at Autobild point out, for “measure the gases from the exhaust pipe, the station workers will ask you to put the engine in neutral accelerate from idle to cut-off speed, that is, to the injection cut-off with idle acceleration, the speed specified by the manufacturer, or the maximum speed reached. Previously, they will have inserted a probe into the exhaust system”.

And although the key to passing this test is to strictly maintain the car, there are a couple of tricks that you could do before going through the ITV.

One of them is that before going through the ITV station is to make a journey of about 15 or 20 minutes circulating at low gears and higher regimes than usual. With this we will be able to increase the amount of fuel that is injected into the cylinders and thus generate a greater flow of gases. With this we will burn a greater amount of carbon, which is the culprit that many cars do not pass this test.

Another trick is to use a pre ITV additive which is a compound that is dumped into the fuel tank and cleans the injectors, although after that we have to travel about 80 km to get results.

Did your mobile get wet? This trick removes any remaining water