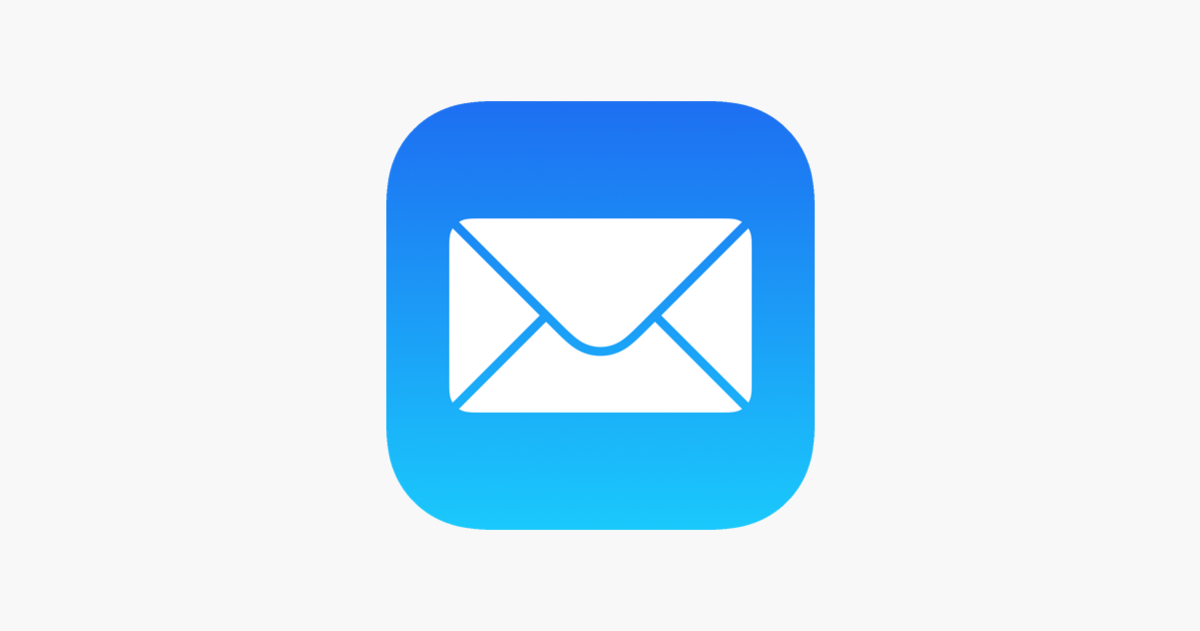 In iOS 16 there is a bug that can completely block the Mail app on your iPhone, and the worst thing is that you can’t do anything about it.

On many occasions, errors have been found in iOS that could completely block an app for the simple fact of sending a certain text. And in iOS 16 a new similar bug has just been found that can completely block the Mail app with a single email containing some strange text in the “From” field.

This bug in the Mail app in iOS 16 has been discovered by the people of Equinux. The team discovered this bug in iOS 16 while scanning emails not wanted.

We started seeing iOS Mail issues for several people on our team: Mail would crash immediately after opening. Our VPN Tracker team started digging to find out the cause and discovered a serious flaw in Mail on iOS 16.

Apparently, all teams had received the same spam mail. And looking at the source of the message they saw that the spammers they had done something unusual in the “From” field.

Details about exactly what characters cause the Mail app to crash have not been shared, but have created a website from which you can send an email to any of your email accounts so you can check first-hand how the Mail app of iOS 16 crashes on any iPhone after receiving that email.

A maliciously crafted email can be sent to any iOS 16 device to lock down Mail and completely lock out iPhone and iPad users from their email accounts. The equinux VPN Tracker team discovered this major iOS 16 issue while analyzing spam emails. We call it #Mailjack because it allows anyone to hijack your inbox.

This bug prevents access to the mail app. Via Equinux

Mailjack poses a considerable risk: anyone can send any iOS 16 user an email that can block their inbox. No user interaction required.

We don’t advise you to try it, it could block your Mail app until you can get into your email box from a device that doesn’t have iOS 16 and delete the mail from the inbox. EITHER until Apple releases an update that resolves the issue. As reported, the same error continues to be reproduced in the iOS 16.1 betas, so Apple should not be aware of it at the moment.