The iPhone 14 aspires to be Apple’s great failure 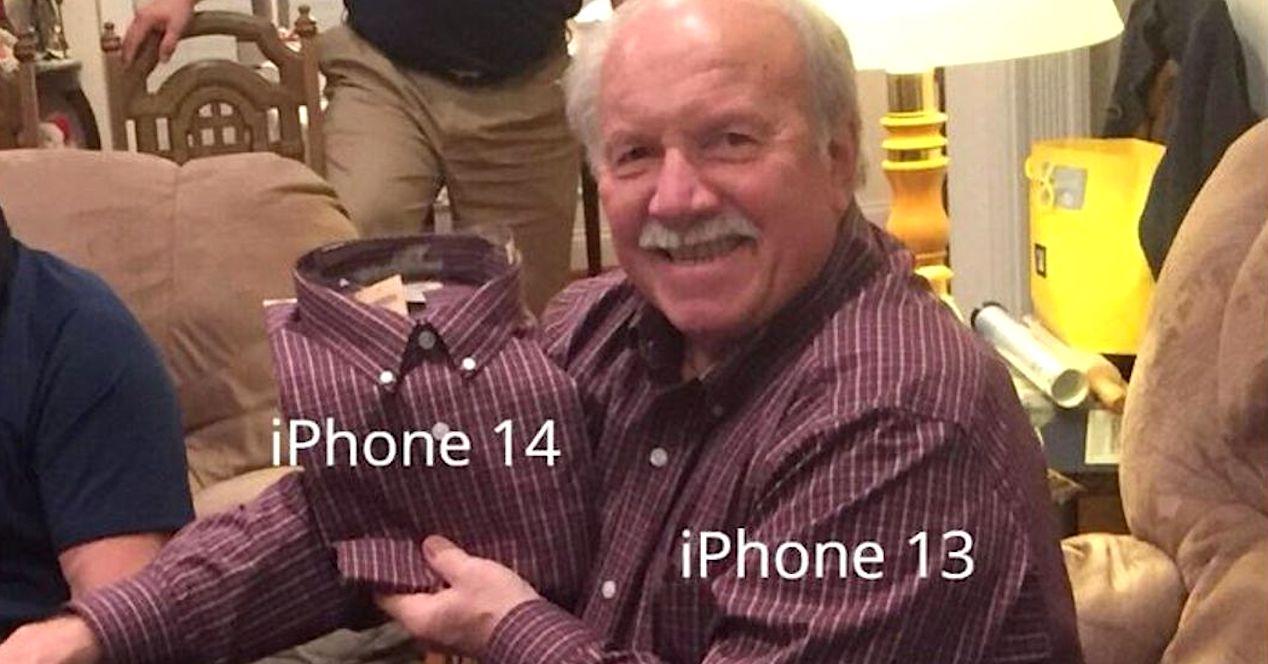 Share
Facebook Twitter LinkedIn Pinterest
We don’t hide. Beyond showing a couple of improvements here and there, the truth is that The iPhone 14 are the Apple phones that have innovated the leastor in recent years. We are no longer talking about the fact that they do not have a fast charge that is minimally close to what various Android manufacturers offer, or that the design has been the same for 3 years. It is that, even the new iPhone 14 and iPhone 14 Plus, mount the same processors as last year’s models.

Apple has always played with the brand image and the approval of the fans, but it seems that even these are getting tired of the brand not putting enough effort into providing its phones with real news. This year the most striking thing has been that dynamic islandbecause it mixes the notch of the mobile with the notification system, but it is not even a tool that can be used in all the new phones of the manufacturer.

For this reason it is not surprising that we can be before one of the big company failures in its long history, since the first iPhone saw the light more than a decade ago.

The iPhone 14 does not interest

It’s not that we say it anymore. According to an analysis carried out by the price comparator idealo.es, since the smartphone was presented, iPhone 13 is searched for more on the network than iPhone 14. Specifically, the first week after its presentation, searches for last year’s model have been 31% higher to those of the newly introduced phone.

Without a doubt, the interest of users, whether they are fans of the brand or not, in the new iPhone has decreased. Here we can blame, as we have already done, the almost total absence of news on new devices, but we can’t forget the brutal rise in prices of all the phones of the brand, caused by the inflation to which we are all subjected and the euro-dollar parity.

When prices rise, users’ pockets tend to look more for basic products than for other consumer items and, as revealed by the portal that carried out the analysis, technology products are usually the main losers. In fact, the portal has conducted a survey to determine that 45% of Spaniards say that electronics items would be the first ones I would do without to be able to save.

It is extremely striking how in 2011 you could buy a smartphone from the company with the bitten apple for €199, while now the iPhone 14 cheapest that we can buy in the Apple store reaches € 1,009.

iPhones, since time immemorial, have dominated phone sales every year. but now we are facing a new situation that can make the giant fall to second place and make brands like Samsung or Xiaomi take advantage of this apparent moment of weakness of the firm, offering great smartphones at a much more competitive price than those of Cupertino.

If you want a cheap Apple Watch, MediaMarkt leaves the Series 7 lying with a great discount

After software update in Fitbit Versa 2 smartwatch, users have problems!

We have known about the Xiaomi Smart Band 7 Pro for months, although it was…

EA has just released the first trailer for Need for Speed ​​Unbound, the next installment…