The iPhone 14 hides an argument that changes everything 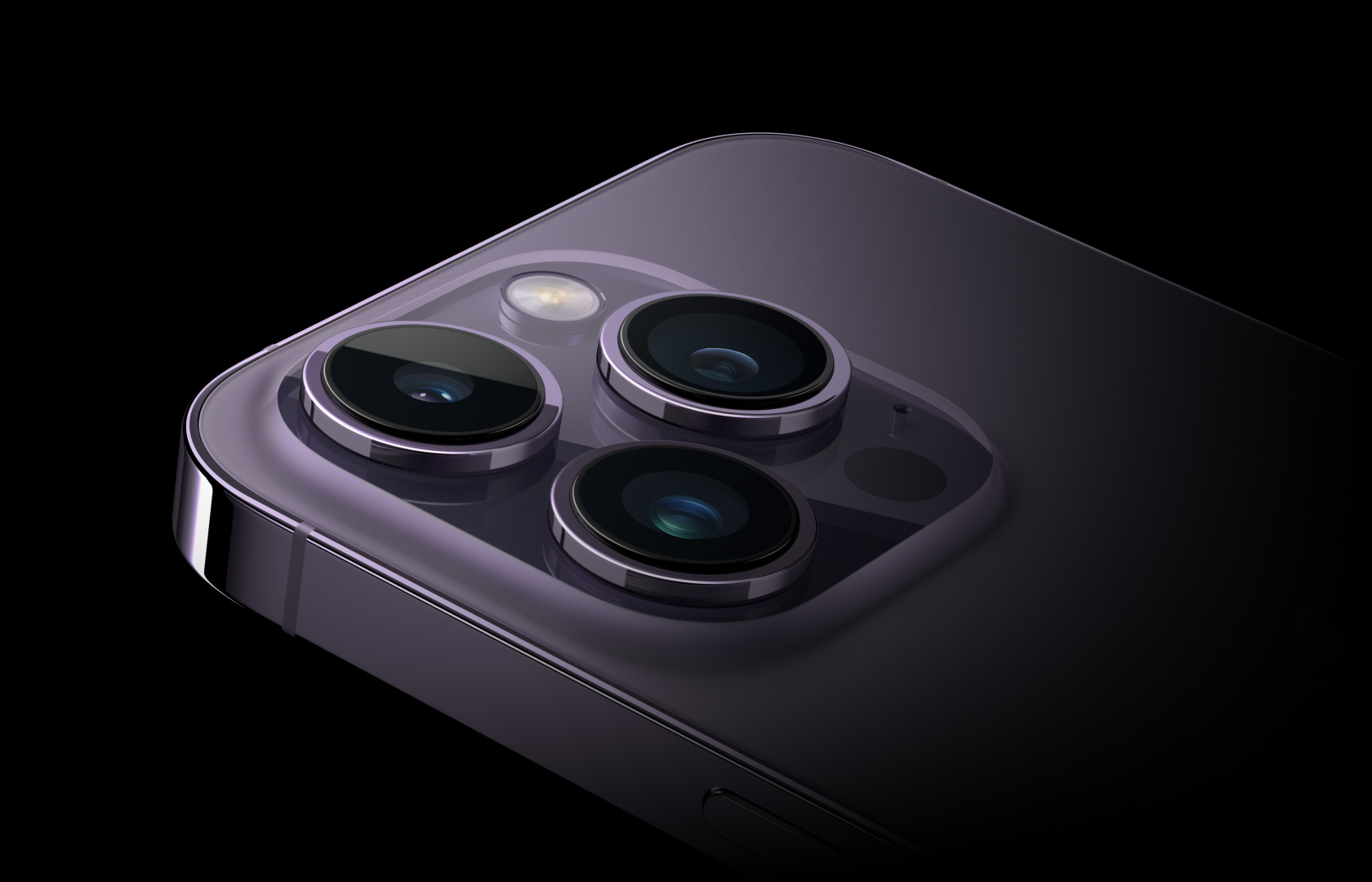 Apple has been heavily criticized for the lack of novelty on the iPhone 14 compared to the iPhone 13. In reality, the manufacturer has changed almost everything, it’s just that it is not immediately visible. The iPhone 14 is indeed one of the most repairable iPhones in years.

This year we were somewhat disappointed with the iPhone 14 for its lack of change from the previous generation, putting aside the Pro versions. Better autonomy, a more powerful camera, this is not what will revolutionize our uses. However, Apple changed a lot of things with its iPhone 14 without even mentioning it during its keynote, it’s just that it’s not visible. Like every year, the iFixit platform gave a repairability score to the latest iPhone. Surprise, it’s the most repairable iPhone since the iPhone 7.

Note that this score applies to iPhone 14 and iPhone 14 Plus. The 14 Pro and 14 Pro Max versions are still designed according to the old architecture.

Two screws to access the innards of the iPhone 14

The iPhone 14 can be opened by the screen or by its rear window. iFixit notes that ” the new central metal frame that supports the structure required a complete overhaul “. For the organization, Apple went back to the drawing board and reworked the internals of the iPhone to make repairs easier. This upgrade is so seamless that the world’s top tech reviewers didn’t notice. “.

The back is only fixed with two screws and a single connector. As for the adhesive, it seems less strong in order to facilitate the take-off of the screen. iFixit seems conquered by declaring that ” this rear window seal is enough to make disassembly technicians cry with joy “. However, this redesign of the phone’s design and this double internal opening generate ” a world of technical challenges. There’s twice the surface area to seal against water, lots of radio frequency hassles, and a whole bunch of part changes. “.

In its article, iFixit warmly congratulates Apple for choosing to avoid glue in favor of screws, which makes its products more repairable. Also, the iPhone 14 has a “ new middle manager » located between the screen and the rest of the electronics to ensure « the force distribution on the battery frame in the event of an impact. A frame that the iPhone 13 was not equipped with.

The most repairable iPhone in years

iFixit concludes by writing that it ” this is the most significant redesign of the iPhone since the X. It is difficult to assess the magnitude of this change “. It gives the iPhone 14 a repairability score of 7 out of 10, which is the highest score for an Apple smartphone since the iPhone 7.

The platform welcomes its lobbying of smartphone manufacturers to improve their repairability. iFixit’s buying advice for the latest iPhones: the iPhone 14, for its repairability score.

This is still good news given the price of smartphones and raw materials at the moment. More broadly, repairing your smartphone instead of simply replacing it is always more ecological. Note that iFixit played an important role in the establishment of the repairability index in France.