The iPhone 14 may look identical to the 13, but it’s very different on the inside for good reason 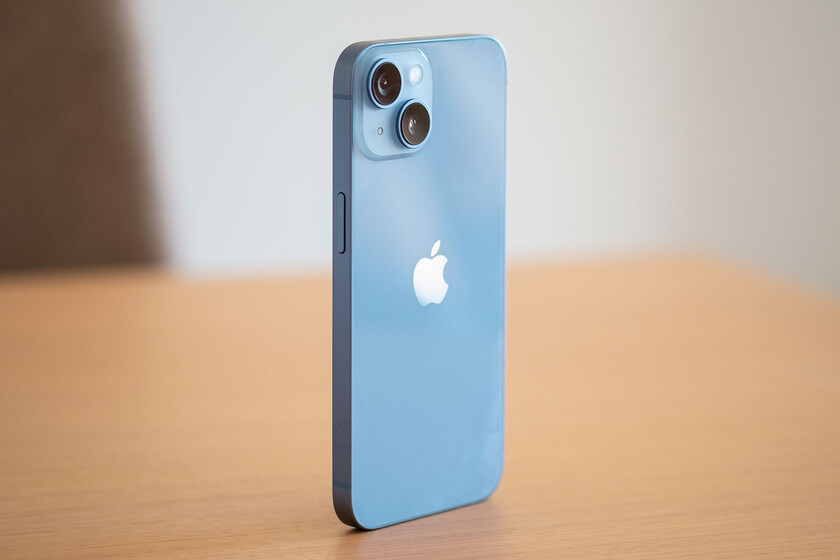 Share
Facebook Twitter LinkedIn Pinterest
One of the debates that has come out the most with the launch of the iPhone 14 is that, placed next to an iPhone 13, both terminals seem identical to the naked eye. But Apple has done a very complicated job inside the iPhone 14something that they have been able to corroborate recently in the iFixit workshop.

The team of the company specializing in electronic device repairs has been very pleasantly surprised when opening the iPhone 14, because they have realized that its interior has been completely redesigned with one idea in mind: make it easier to repair.

And in addition, the back panel of the iPhone 14 can also be repaired more easily because it is considered as another piece that can be changed without “sacrificing” the rest of the phone. The benefit also accrues to the customer, because the price of the repair goes down (from $169 to $199 in the US, according to MacRumors).

Apple will want to facilitate the work not only for technicians, but also for those who dare to repair the iPhone on their own. We continue to rely on complicated calibration systems to verify that everything has gone well, but this is an important step for iPhone repair less unpleasant for everyone.