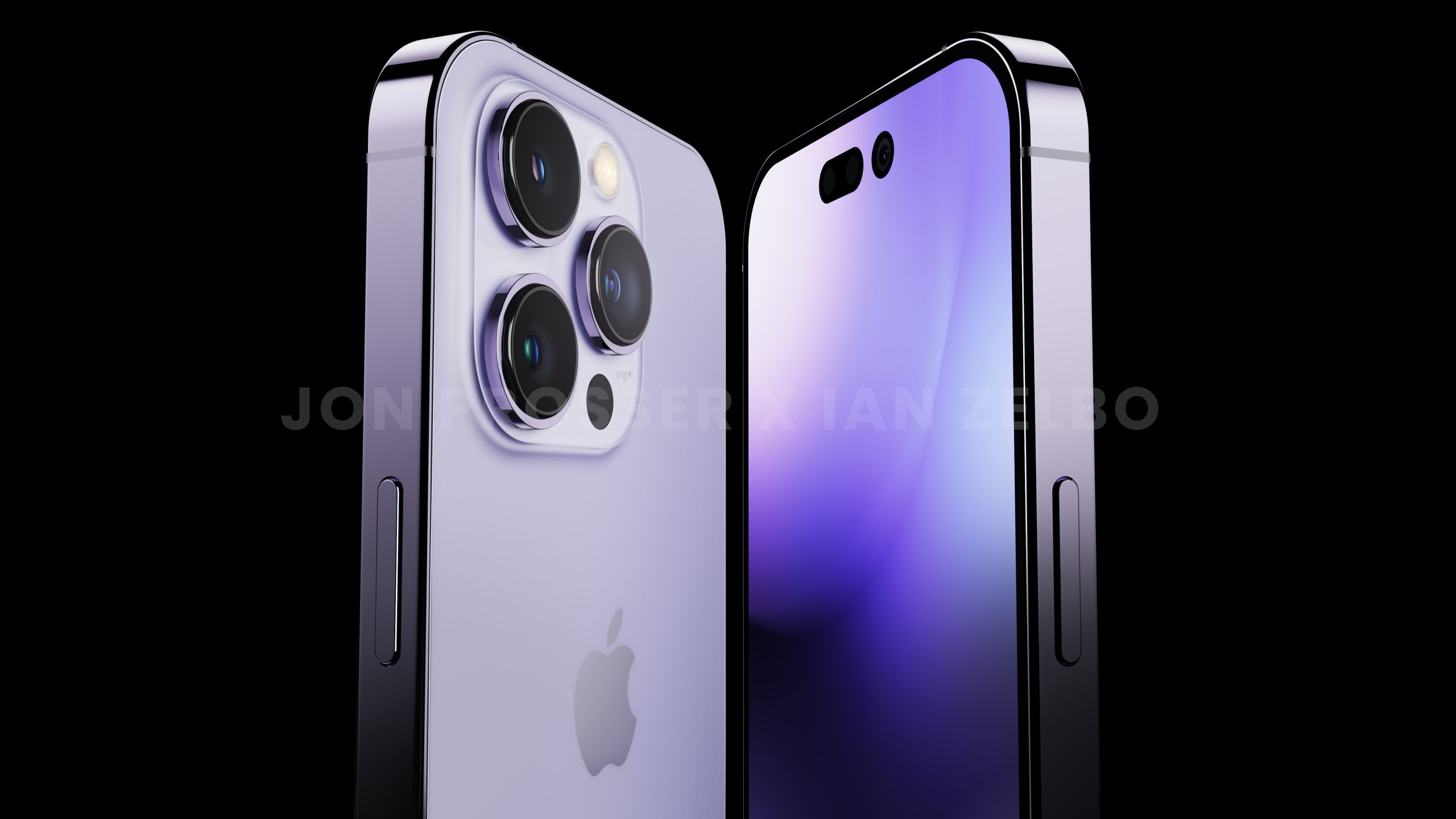 If you plan to buy an iPhone 14 Pro or Pro Max, you’d better forget about getting them at the same price as the current generation. A new report by Ming-Chi Kuo, a famous Apple ecosystem analyst, estimates that the new Pro versions will suffer a significant increase in their cost.

By posting to your account TwitterKuo estimates that the iPhone 14 Pro and Pro Max will see a price increase of approximately 15%. If the iPhone 13 Pro currently sells for $999 in the US, and $1,099 for the Pro Max variant, it would mean that the new generation would start at about $1,099 and $1,199, respectively.

In addition, he points out that the Apple would not be the biggest beneficiary of this price increase. In fact, it would be Foxconn, the company responsible for the production of 80% of the iPhone sold worldwide.

A few days ago, we echoed an alleged leak of the prices of the iPhone 14. According to comments, Apple’s input devices would arrive this year without an increase in price compared to the iPhone 13. This news surprised many, as they expected a slight increase due to component shortage issues and the current growing geopolitical tension.

What justifies the price increase in the iPhone 14 Pro and Pro Max?

Apple seems to be planning a change of strategy with this new generation. This is why, while the input iPhone 14 would not make a considerable jumpthe iPhone 14 Pro would have many new features. Therefore, it is understandable that it translates into a price increase.

Thus, among the changes we have the goodbye of the notch in favor of a “hole and pill” type of piercing. Secondly, it would be the only one of its generation to include an A16 chipwhile the entry version would stay with the A15 of the iPhone 13 Pro.

The iPhone 14 Pro, in addition, would present the most dramatic renovation we have seen in recent years in the camera of these devices. Although Apple terminals have always attracted attention for having a camera superior to that of its competition, the new Pro model would be ready to take it to another level.

At the time of writing this article, the official price at which the iPhone 14 Pro and Pro Max will be presented is unknown. Nevertheless, we should prepare for a raise, whether or not it was estimated by Ming-Chi Kuo. After all, it seems that Apple is ready to justify it with a lot of new features, at least in its most powerful models.