The iPhone 14 would offer a slightly faster charging speed 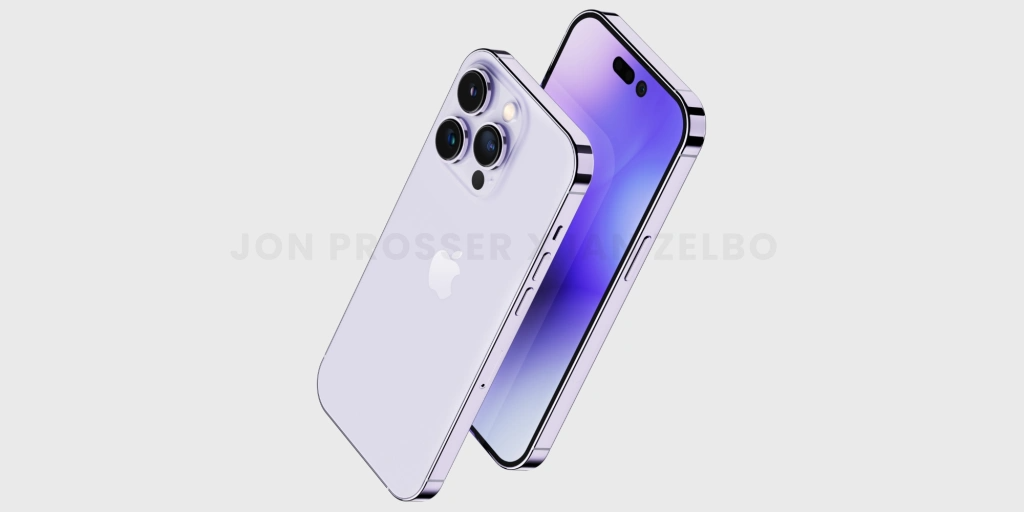 The iPhone 14 would see their charging speed increase this year and would go above what the iPhone 13 Pro Max already offers with a power revised to 30 W. This also corroborates other information such as that of a new expected colors and the Always-on screen.

Less than two months to wait before discovering the next iPhone from Apple. We have already had a lot of new clues about the iPhone 14 so far. And now a new source comes to corroborate old rumors while telling us new things about the smartphone.

Faster charging for the iPhone 14?

It is the Jioriku Twitter account that gratifies us with information that it attributes to the iPhone 14 via a thread. The information should be taken with a grain of salt, as it is a source that is not yet fully credible, although the leaker seems to have correctly predicted the compatibility of Face ID with masks in version 15.4 of iOS.

He tells us more about Apple’s next chip, colors and the new Always-on display.

Quick dump of the current iPhone 14 knowledge I’ve got that I can share. Please note that this is a lot of confirmations more than new stuff. Also, sing a new system to rate how much weight I’d put behind leaks! Look for a 🚀and note that 5/5 is 100% in my book.

According to him, this year we would again be entitled to the same storage options as before, but also to a charging speed which this time would go up to 30 W against 27 W currently for the iPhone 13 Pro Max. A speed that the phone would keep for part of the recharge cycle and which would drop to 27-25 W after a while.

A source backing a new purple colorway and Always-on display

According to him, Apple would slightly revise its colors for the iPhone 14: green, blue, black, white, red and a purple model would be announced. The purple model would take the place of the currently available pink iPhone 13. As for the Pro model, we would see five different colors: green, silver, gold, graphite and also purple. The latter would come here to replace the alpine blue model. However, this is not the first time that this color has been mentioned for the next iPhone.

In addition, the leaker claims that the Always-on screen, which should be reserved for Pro models, would look like what we have seen so far on iOS 16. Clearly, it would only display widgets on the screen without offering a way to modify them, all for the sake of continuity. So this screen should just be a form of copying or mirroring the lock screen.