The iPhone 15 again points to a design without physical buttons 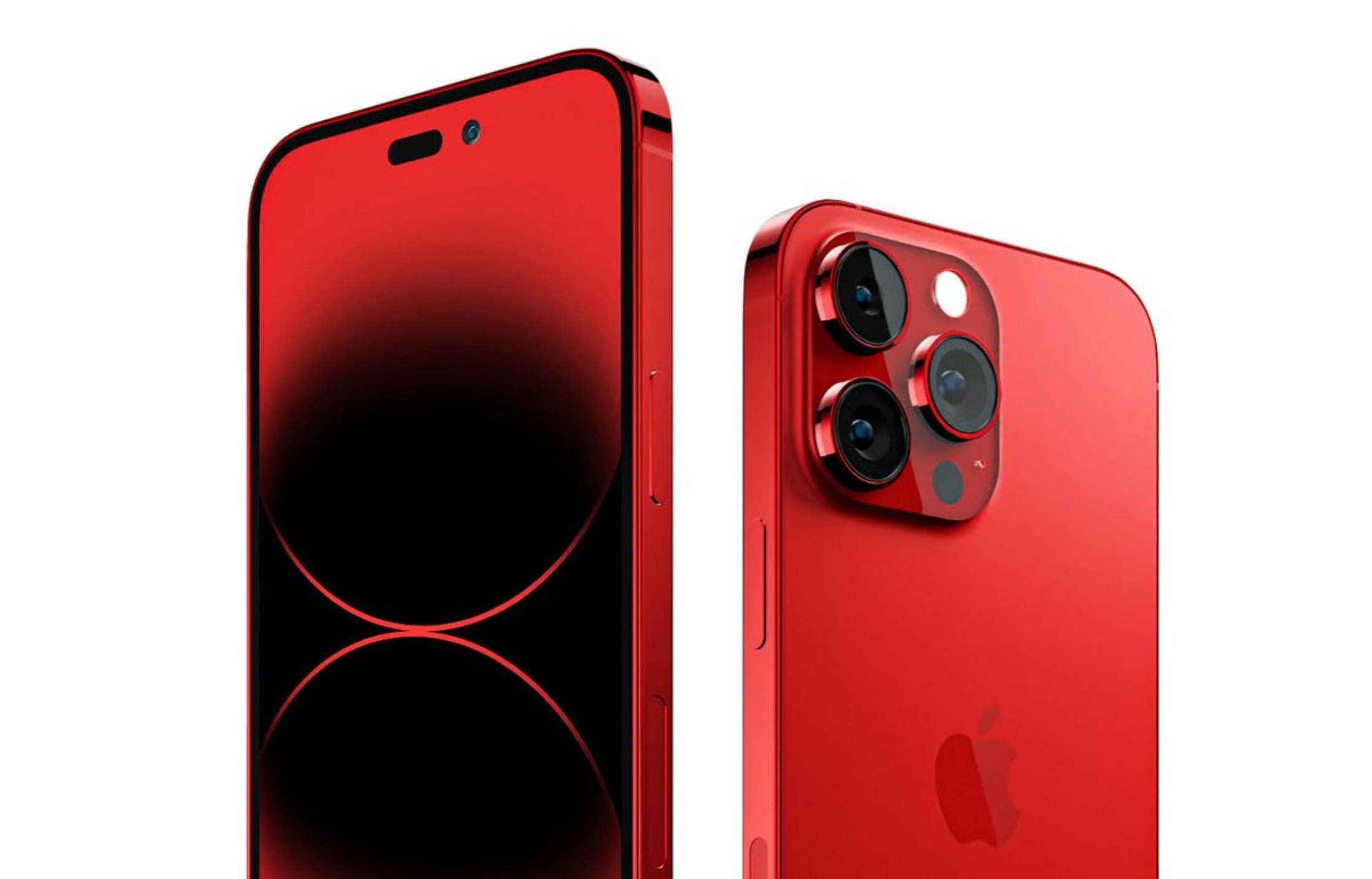 Blayne Curtis and Tom O’Malley, analysts at the research firm Barclays, say that the physical buttons will say goodbye on the iPhone 15 Pro. The original source of the information is Cirrus Logic, a company that supplies components to Apple, and which seems to have hinted that this will be a fact in the next Cupertino device.

The report begins with a letter to investors, and issued this same month of November. In the document, the provider comments that it continues to “commit to a strategic client.” Part of this commitment begins by “bringing to market a new HPMS component in next year’s smartphones.” What does this mean about HPMS? It is a high performance mixed signal chip. Produced by Cirrus Logic, they contain all the haptic controllers used by iPhone devices.

Cirrus Logic CEO John Forsyth said during a call with investors that these early components they should be launching in the second half of 2023. How could it be otherwise, it is a tremendous coincidence with the date on which the iPhone 15 Pro would be launched.

An iPhone 15 Pro without buttons? It’s quite likely

Apple has been working on removing the buttons from the iPhone for a long time. Even before making the leap to full-screen phones like the iPhone X, the company had already replaced the classic physical Home button with a “fake” one. At first glance it appeared to be a common button, but it was a touch sensor with a haptic motor -known as Taptic Engine- that allowed him to emit a short vibration. Something very similar to what we found in the trackpad of MacBooks.

Shortly after, the button was removed in favor of making devices with larger screens (except for the iPhone SE). For this reason, those of Cupertino keep looking for ways to remove the physical buttons It’s the most logical move.

Analysts are almost convinced that this is the situation with the iPhone 15 Pro. Ming-Chi Kuo already mentioned this in October. The aforementioned is well known for his predictions regarding Apple, whether they end up being real or not. One of his first predictions for the iPhone 15 Pro was the removal of the side volume buttons.

These would be replaced by touch sensors accompanied by the Taptic Engine. Thus, with a short vibration, could mimic the feel of a button.

How does this benefit users? For starters, we have greater resistance to water. Plus, the absence of physical buttons means there are no moving parts to break down over time.

As for the iPhone 15 and 15 Plus, these models are expected to keep all their buttons. Of course, it seems that the entire range will debut a completely new design. According to recent rumors, They will have a shape similar to that of the iPhone 5Cbut made of materials more premium. Other reports ensure that the entry variants could include the Dynamic Island of the Pro models.

Of course, none of this has been confirmed by Appleso take the information with a grain of salt.

The Sonos Move connected speaker is 100 € cheaper with Cyber ​​Monday

There will be three models and they will arrive in December

This is ‘The infinite stadium’, the Movistar Plus+ app to follow the World Cup, LaLiga, the Champions League and more