the iPhone 15 will have an iPhone 5c-style design 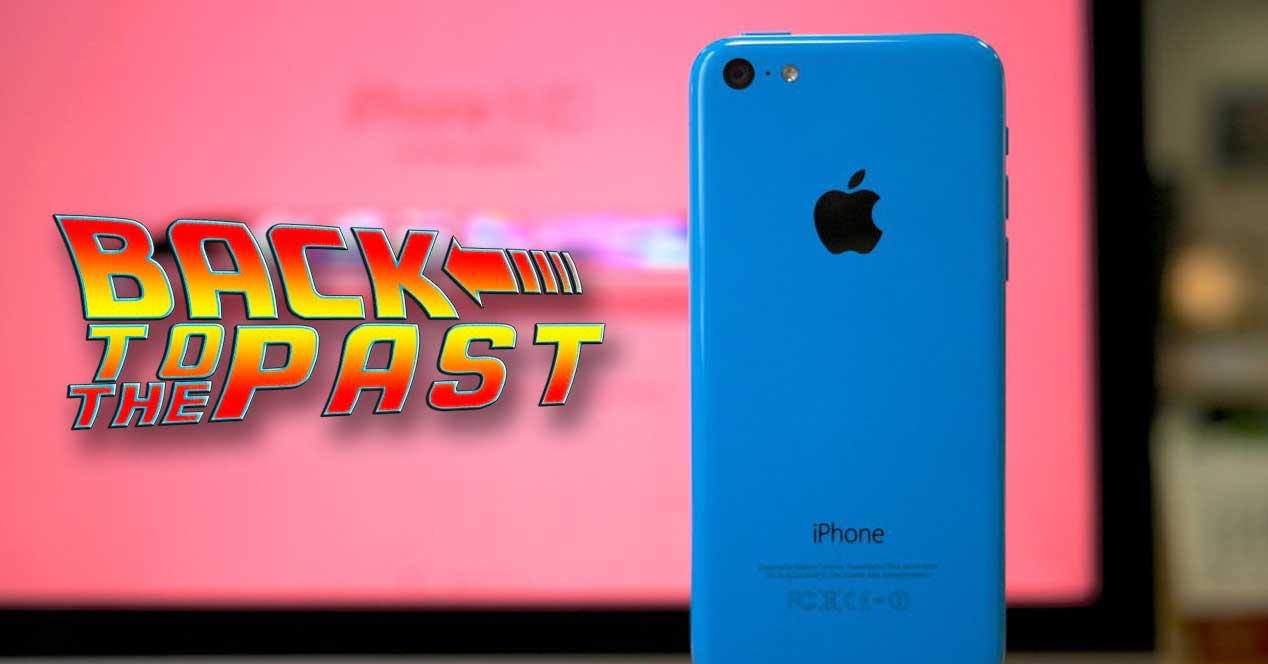 Share
Facebook Twitter LinkedIn Pinterest
The launch of the next generation of Apple terminals is still far away on the calendar and it is only two months since the presentation of the current devices. Likewise, this is no exception for leaks and informants, who are already beginning to investigate to find out as soon as possible what these devices will look like.
Contents hide
1 An old-fashioned iPhone 15
2 a long shot

The information comes from a recognized insider within the sector, so you have to take this data with a grain of salt. It is only a rumor, so it is possible that the final iPhone 15 has nothing to do with this idea. In any case, it is interesting what he says ShrimpAppleProwho was the first to publish photos of the iPhone 14 mockups when we were still in April and who, coincidentally, were absolutely right.

This source points out that the next Apple phone will completely change its body to offer a back cover in the style of the iPhone 5c. However, this time they will not bet on plastic for its construction, but will use titanium under the premise of offering greater resistance. In addition, to the detriment of the flat square edges of the old mobile, the iPhone 15 would have a rounded rear panel. This to guarantee an evolution with respect to a model that was launched in 2013.

It should be noted that, since the arrival of the iPhone 12, the series of Apple smartphones has presented a flat casing and edges that connect to each other through a right angle. There are users who are not entirely satisfied with this situation and it is that they indicate that hold iPhone without case for a long time It is not entirely comfortable, since it hurts your hand.

On the other hand, tipster ShrimpApplePro also claims that the iPhone 15 will have a glass cover on the back. In addition, it will star in an evolution in design that goes from the casing to the camera module. The latter has been the focus of complaints from various users as it is getting bigger and more protruding.

The launch of the iPhone 15 family is still far off the calendar. The arrival of these devices would be scheduled for September 2023, so we would have about 10 months left to appreciate it first hand. This means that at the moment the information that comes to light may not be reality at all. 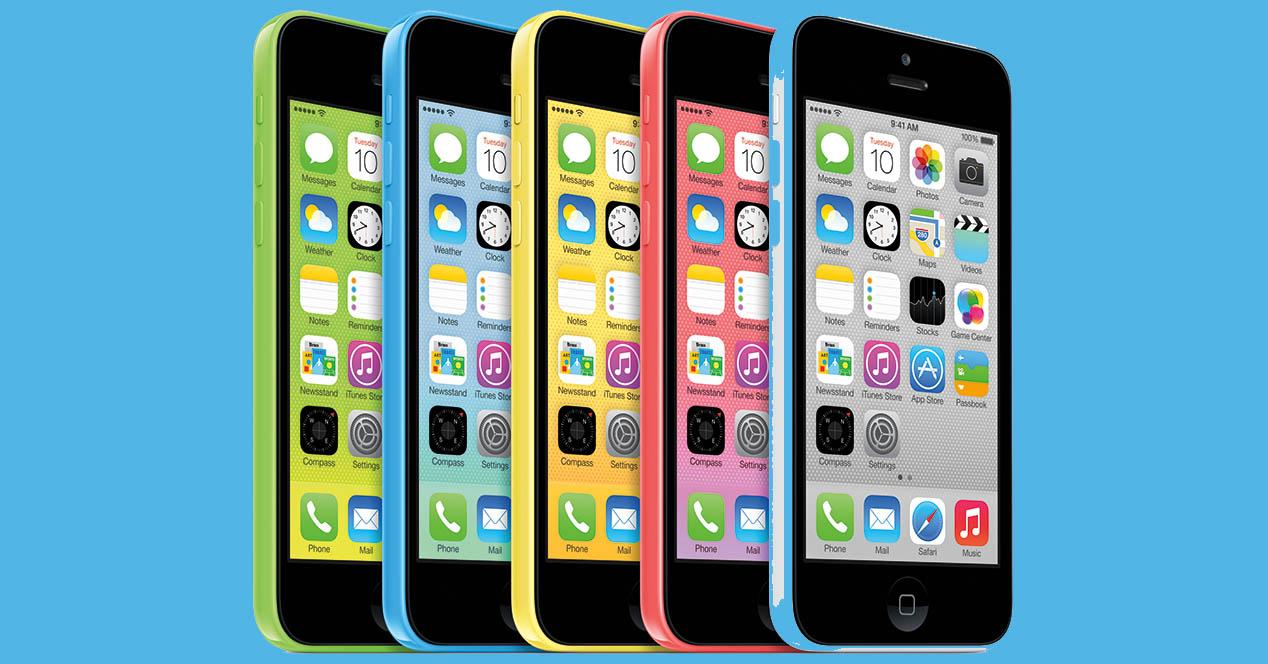 While is true that an evolution is expected in terms of designabove all, due to Apple’s obligation to introduce the USB-C connector on your devices. However, it is unknown if this change will definitely affect the iPhone 15 or will have to wait another year until 2024. It is time to stay tuned for more details as its landing approaches.