The iPhone 15 will have three revolutionary buttons 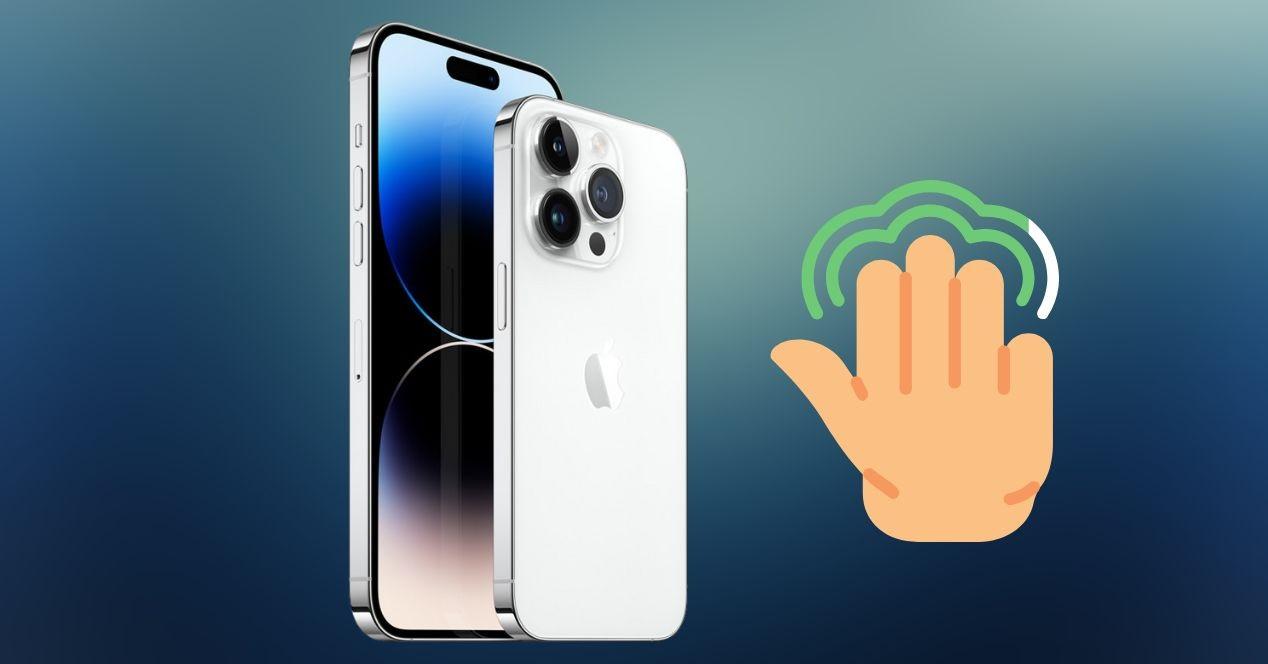 Share
Facebook Twitter LinkedIn Pinterest
Instead of a mechanical button design that is physically pressed, the new iPhone 15 could carry these new buttons that remind us of the start buttons on other models of the brand. Although they do not move, they imitate the sensation that they are pressed with small vibrations.
Contents hide
1 New touch buttons on the iPhone 15
2 Previous rumors are confirmed

New touch buttons on the iPhone 15

Is about solid state tactile buttonswhich work like the trackpad on computers, but in this case on the mobile, where you can click without pressing in. It is conceivable that these would be the new buttons for Apple’s flagships next year, instead of the mechanical buttons. This would be one of the great novelties of the next models of the brand, in addition to the possibility that they finally arrive with USB-C.

A few months ago the new iPhone 14 series was presented and there is already talk of the next models that Apple would be working on. A year after they are presented, new rumors are already appearing.


The research firm Barclays has ensured that in the latest development, Apple’s supplier, Cirry Logic, would have hinted that the brand would be adopting solid state touch buttons on next year’s iPhones.

In fact, it is assured that they sent a letter to the shareholders saying that they are working with a strategic client and want to bring a new HPMS component to the smartphone market next year.

HPMS is an acronym for high performance mixed signal chips from Cirrus Logic, including haptic controllers for Taptic Engine used in Apple iPhones. Taking into account that they had previously talked about this new component coming onto the market in the second half of next year, this coincides perfectly with the launch of the successors to the successful iPhone 14 Pro.

If nothing changes, the Apple iPhone 15 Pro They will be presented in September 2023, as has been customary in the company in recent years.

This new development information comes just under a month after Apple analyst, Ming Chi Kuosaid that the iPhone 15 Pro models will have solid state power and volume buttons. Specifically, there will be 3 buttons that would be involved, which are the ones with more volume, less volume and power.

(1/6)
My latest survey indicates that the volume button and power button of two high-end iPhone 15/2H23 new iPhone models may adopt a solid-state button design (similar to the home button design of iPhone 7/8/SE2 & 3) to replace the physical/mechanical button design.

In addition, they will be equipped with new Additional Taptic Engines on the right and left inner sides to provide haptic feedback thus simulating the sensation of pressing the buttons, which improves the user experience by creating a new way of interacting with the iPhone.

Although they are still rumors and there is nothing confirmed by the company, it is possible that the new iPhone 15 Pro will surprise us with these solid-state touch buttons. It is still too early to confirm it, what do you think about it and what do you prefer?