The iPhone assembler didn’t want to do Nothing Phone (1), and not for the reason you’re thinking 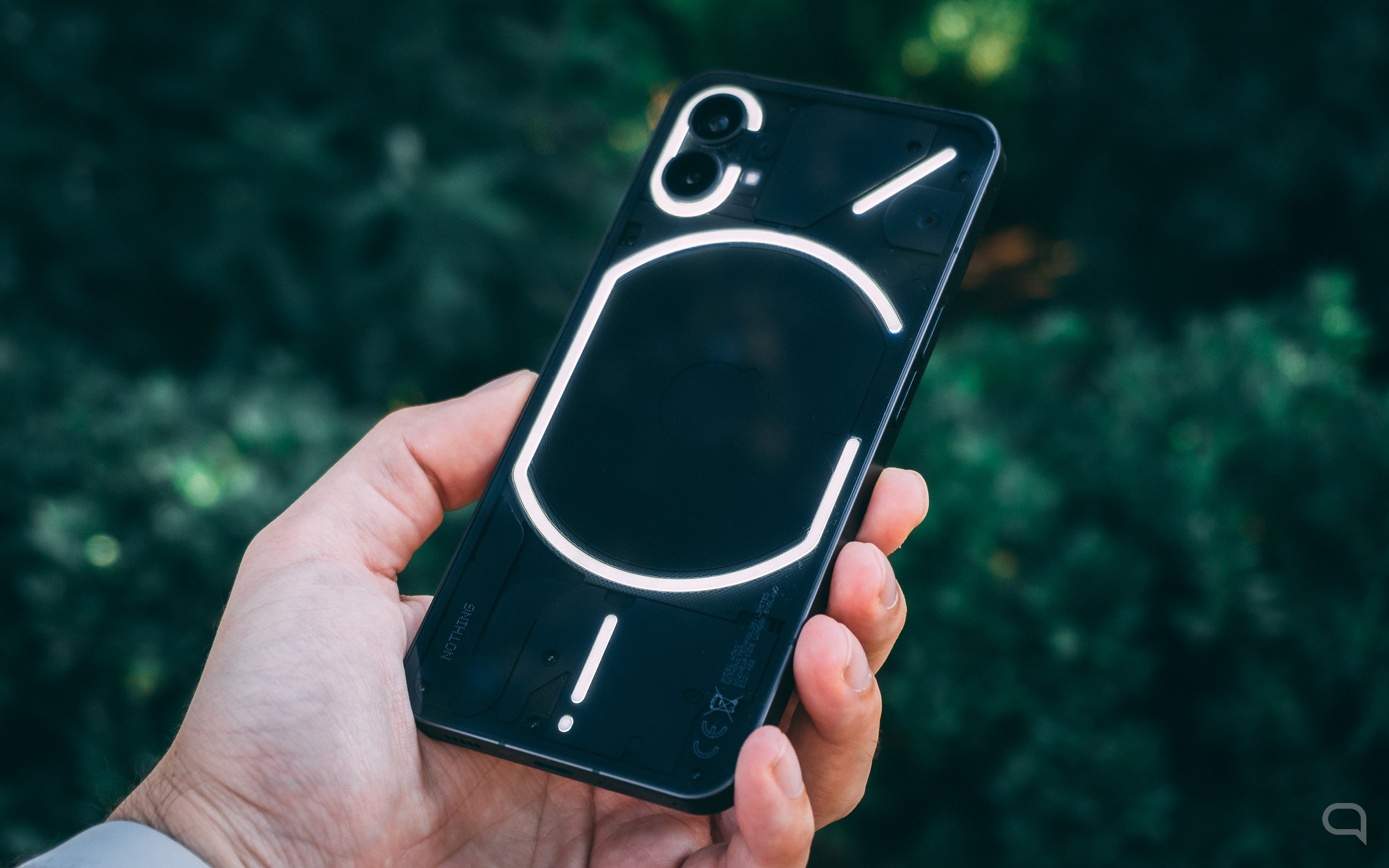 Carl Pei, founder of Nothing, has told the CNBC that one of the biggest challenges it has had to face in the development of its first mobile, the Nothing Phone (1) was when asked Foxconn for help (the main one in charge of assembling the iPhone) to produce its smartphones, and the company rejected the application justifying a reason that, certainly, is very different from what we imagined.

Foxconn, which does not have any kind of exclusivity with Apple and assembles devices from other brands, denied providing its services to Nothing alleging failures with companies similar to Carl Pei’s, and not because the Nothing Phone (1) had a design very similar to the iPhone of recent years, as you are probably thinking. According to the CEO of the firm, the Taiwanese did not want to collaborate with them because all the startups that have gone through the same process “failed”, and it is something that makes Foxconn lose money.

“All the startup manufacturers have worked with Foxconn. But when it was our turn, they said no because all the startups that worked with them failed. And every time a startup failed, Foxconn lost money on it, they weren’t able to recoup their costs.”

Nothing, despite this small inconvenience, boasts of having sold more than a million units of all its products, with a total of 500,000 Nothing Phone (1) shipped since its launch since July this year. Now, they are preparing to enter the United States.

The company, based in London, let’s remember, has only put the Nothing Phone (1) on sale in Europe and some Latin American countries, but is ready to expand its marketing in the United States. They haven’t done it before, because, according to Carl Pei, in the US market “a lot of additional technical support” is needed with the goal of “supporting all carriers and their unique customizations that they need to do in addition to Android.” At the moment, he says, he is talking with carriers in the United States to distribute his products.

Selling the Nothing Phone (1) or other products in the US market can also be the key to achieving the goal set by the CEO of the brand: be profitable in 2024. “It is definitely a market where there is already a lot of interest in our products. And if we launch our smartphones there, I’m sure we could get significant growth,” Pei points out.

For the moment, and despite the fact that they expect their income to multiply by ten this 2022 compared to last year, Nothing continues to report losses, among other reasons, due to currency exchange. “We pay a lot of our COGS [costo de los bienes vendidos] in dollars, but we make money in pounds, in euros, in Indian rupees, so everything is devalued against the dollar.